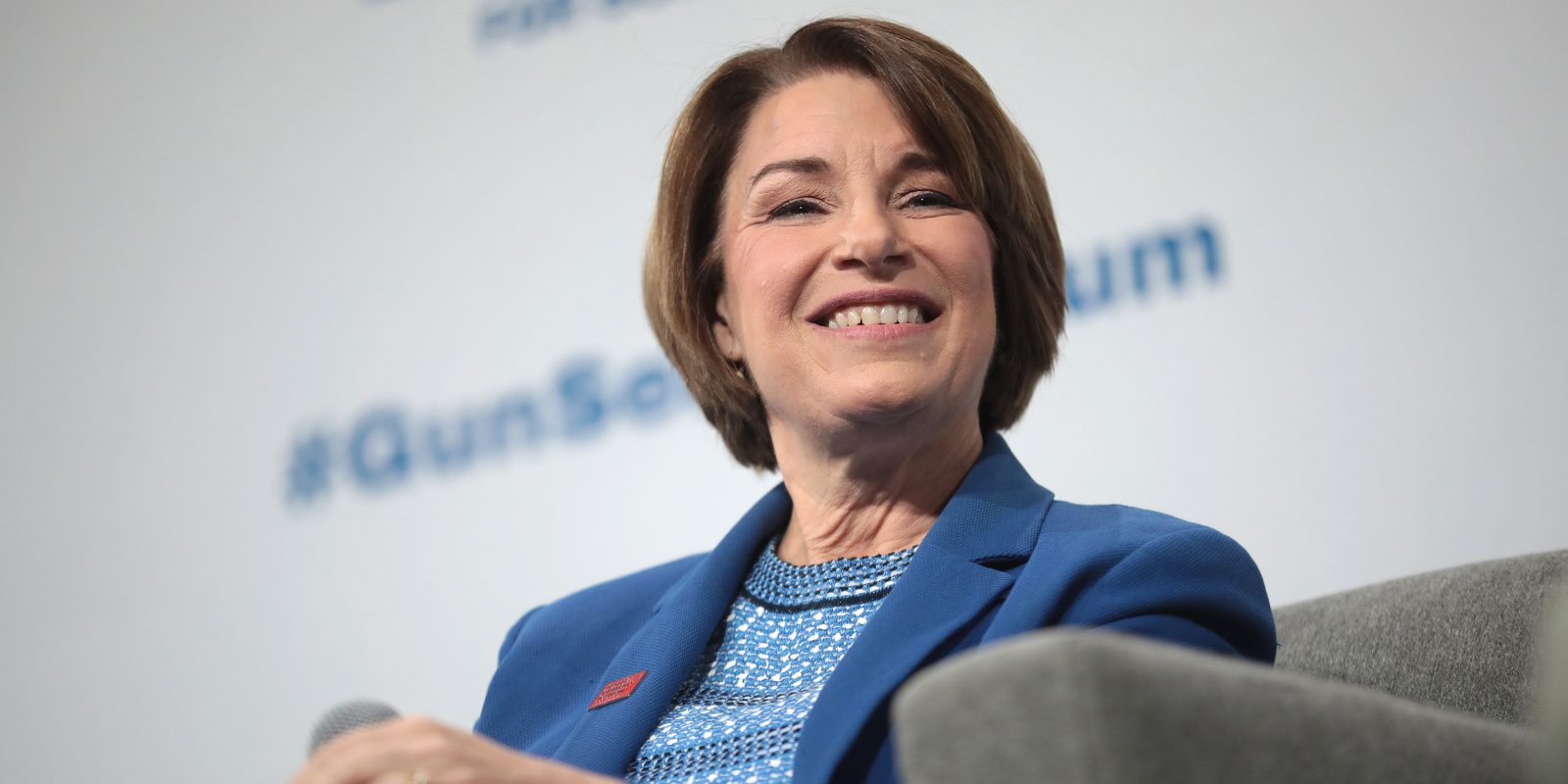 The American Choice and Innovation Online Act would mean, for example, that Apple Music would have to compete on an equal footing with Spotify. At present, you can take a free trial of Apple Music then sign up for a paid subscription in the app, while you can’t do the same with Spotify because Apple would want a 30% cut.

The Open Markets App would force huge changes to the App Store:

Cook has repeatedly argued that this would turn the app marketplace into the Wild West, allowing scams and malware – an argument already weakened by the number of multimillion-dollar scams found within Apple’s walled garden. Other companies, like Amazon, have claimed the laws would hamper innovation.

In an interview with The Verge, Klobuchar says that both sets of claims are nonsense.

“It’s not like we’re trying to make them or all of their innovations go away. Of course not. That’s ridiculous,” she said. “We’re simply trying to put some rules of the road in place so that they cannot give preference to their own products over others or copy the data of other companies and use it to their advantage” […]

“Everyone’s trying to win a popularity contest with the tech companies. You’ve got to come to grips that these companies will be fine. They’re trillion-dollar companies. We’re just making space for competitors,” she said.

She said that the legislation has bipartisan support. It’s not a party political issue, she says.

“We have people from all different kinds of ideologies that are committed to keeping markets competitive,” she continued. “It is much more about what’s best for America and what’s best for competition.”

That cross-party support isn’t universal, however, and the battle isn’t yet won. Klobuchar recognizes this, but says “you just can’t give up.”