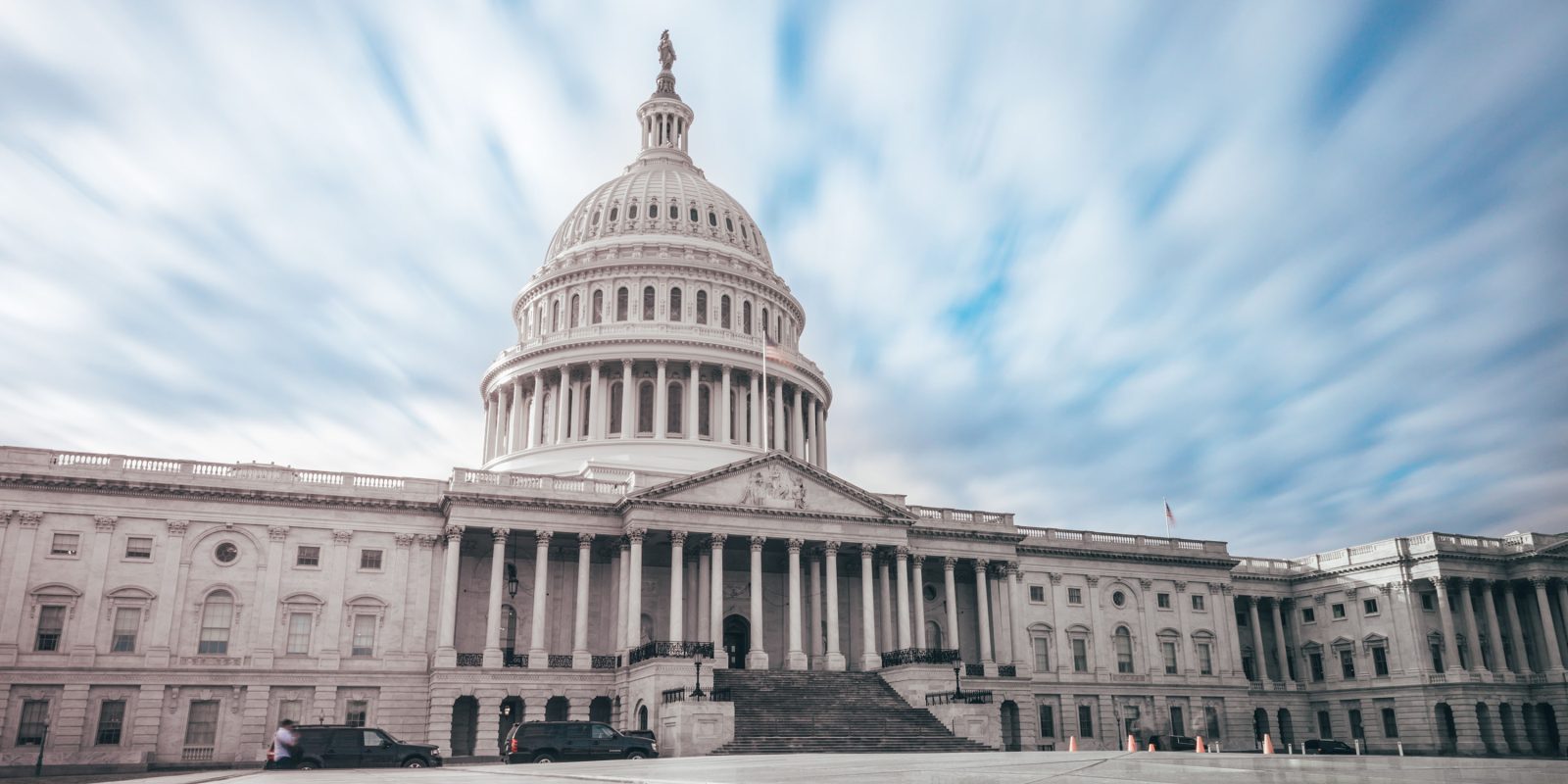 A proposed new US antitrust law first proposed back in August of last year has progressed to committee stage – the next step toward becoming law. If it were passed, it would result in huge changes to the App Store.

The Senate Committee on the Judiciary has announced that it will consider the Open App Markets Act, which would see radical changes for the App Store:

“This legislation will tear down coercive anticompetitive walls in the app economy, giving consumers more choices and smaller startup tech companies a fighting chance,” said Senator Blumenthal. “For years, Apple and Google have squashed competitors and kept consumers in the dark—pocketing hefty windfalls while acting as supposedly benevolent gatekeepers of this multi-billion dollar market. I’m proud to partner with Senators Blackburn and Klobuchar in this breakthrough blow against Big Tech bullying. This bipartisan bill will help break these tech giants’ ironclad grip, open the app economy to new competitors, and give mobile users more control over their own devices.”

The Coalition for App Fairness (CAF) has welcomed the decision to debate the bill.

CAF executive director Meghan DiMuzio said: “Since launching CAF, we have worked toward creating a fairer and more competitive app marketplace for both developers and consumers. The bipartisan Open App Markets Act is a step towards holding big tech companies accountable for practices that stifle competition for developers in the U.S. and around the world. CAF is proud to stand with Senators Blumenthal, Blackburn, and Klobuchar, and we thank them for their courageous and visionary leadership on this important issue.”

Being discussed in committee is still a long way from becoming law, but it does represent progress in that direction.

Apple continues to insist that having sole control over the sale of iPhone apps is safer for consumers, but continued revelations about multimillion-dollar scams in the App Store challenge this narrative.