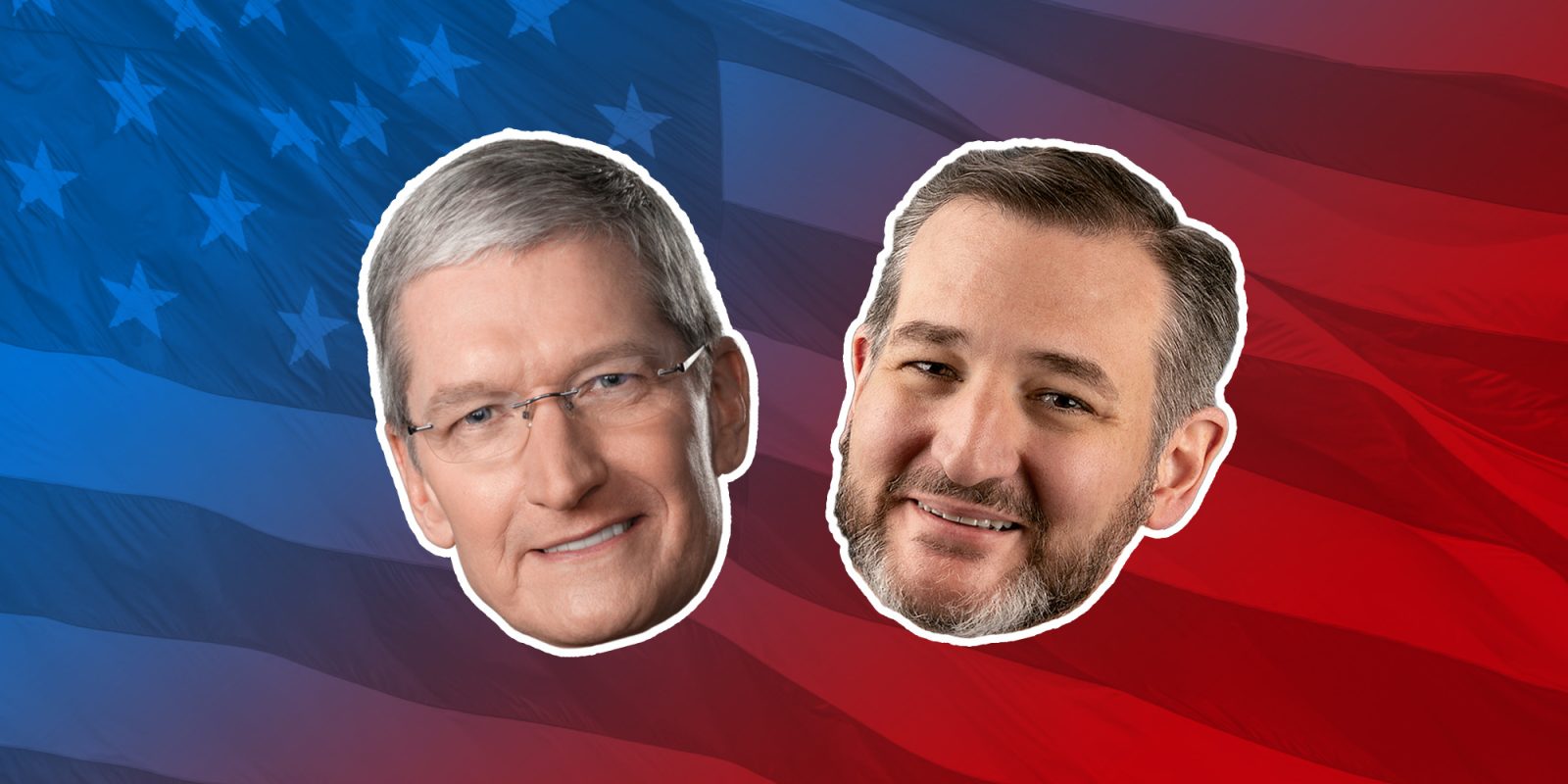 Today could mark a turning point for antitrust legislation in the United States, and Apple CEO Tim Cook is in full force lobbying against the legislation. As reported by CNBC, the Senate Judiciary Committee deliberated on the American Innovation and Choice Online Act today, which could bring major changers to the App Store and the iPhone

The American Choice and Innovation Online Act would make it illegal for companies to give preferential treatment to their own products over those of competitor products hosted on the same platform. In Apple’s case, this could have a variety of different impacts, including affecting Apple’s treatment of competing services like Spotify, installation of pre-installed apps on iPhone and iPad devices, and more.

Apple has been lobbying against this proposal in virtually every way possible, including sending a fiery letter to the committee earlier this week. Apple CEO Tim Cook has also been handling some of the lobbying responsibilities himself, as we covered earlier this week.

During today’s deliberation, Texas senator Ted Cruz revealed that he even spoke on the phone with Cook for about 40 minutes (via Laura Feiner). Despite Cook’s best efforts, however, Cruz said that he is still prepared to move the bill out of committee.

After deliberations, the Senate Judiciary Committee did indeed vote to move the bill out of committee, with the final tally being 16-6. Now that the the American Innovation and Choice Online Act has been approved by the committee, it will be put on the calendar to be voted on, debated or amended on the senate floor.

The committee is also set to markup the Open Markets Act today as well.