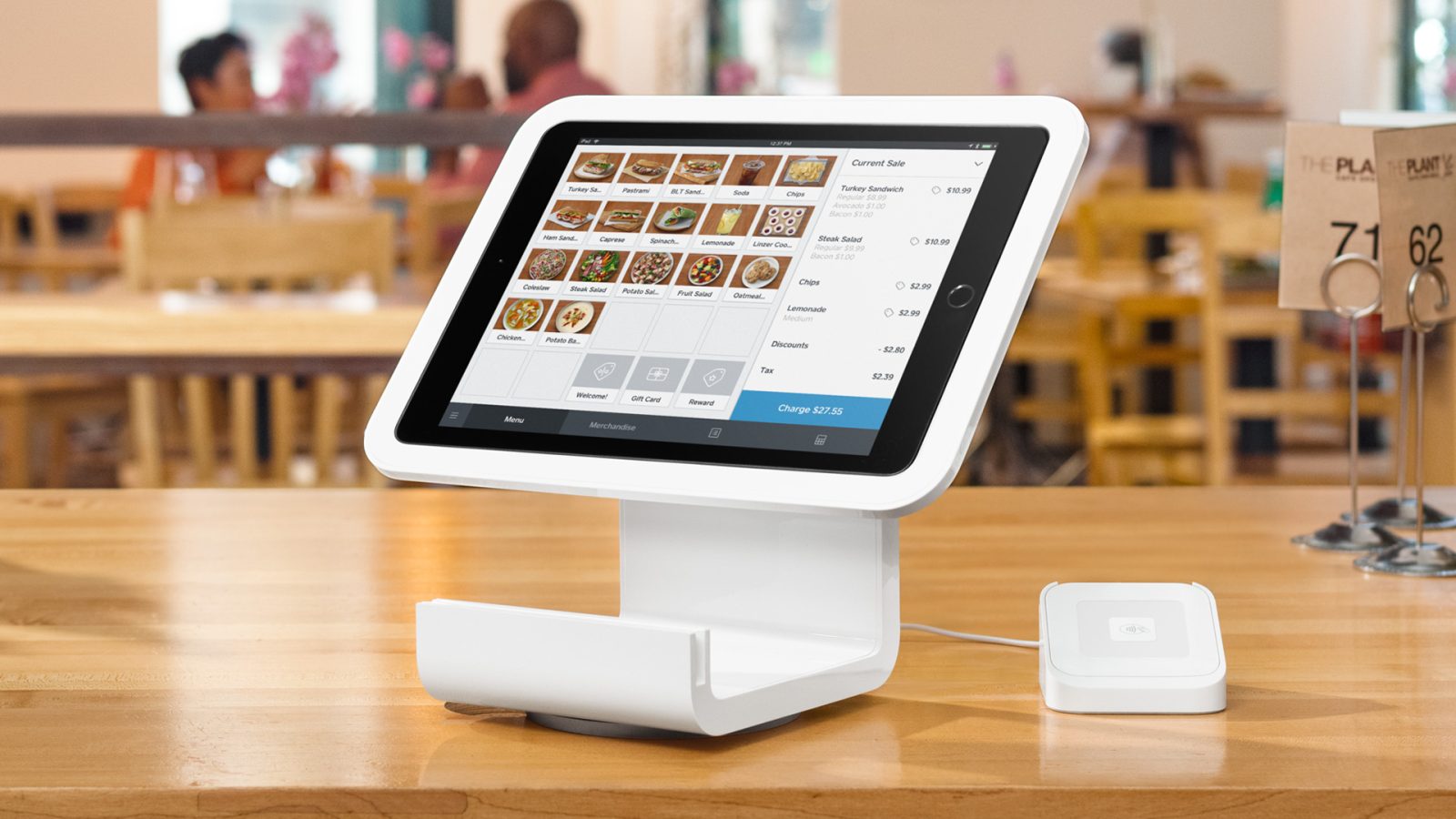 Apple has been investing in payment technologies for a long time. Since Apple Pay was introduced in 2014, the company has also launched a peer-to-peer payment platform and even its own credit card. Now the company is reportedly working to enter the payment terminal market using the iPhone – but the iPad should also be part of that plan.

A recent Bloomberg report claims that Apple has been exploring ways to turn the iPhone into a payment terminal. The company would enable the NFC technology built into its smartphones to let users receive payments via contactless credit cards (which includes Apple Pay and other digital wallets).

This would help small businesses accept credit card payments without having to buy external hardware from financial companies. The feature is being developed based on resources from Mobeewave, a startup focused on mobile payments that was acquired by Apple in 2020 for $100 million.

Since the iPhone is the only iOS device that features NFC (a short-distance communication protocol that enables contactless payments), it makes sense that the entire system would be built with the iPhone in mind. However, there’s another Apple device that would fit perfectly as a payment terminal.

iPad with NFC could be the ultimate payment terminal.

Of course, Apple wants to target small vendors who already have an iPhone so that they don’t have to buy another device. But thinking long term, the iPad would be an even better device to function as a payment terminal.

The iPad’s large display would be perfect to serve not only as a payment terminal, but also as a complete system for vendors to register, manage, and sell their products – and there are already accessories that prove just that.

Square, one of the most popular payment platforms, offers products that turn iPhone and iPad into POS (point-of-sale) terminals. The company has a great app that lets vendors use iOS devices to keep track of all their sales. Specifically speaking of the iPad, there are also very well built accessories to place it as a POS terminal in stores.

Just imagine if Apple had its own POS system integrated with Apple Pay and built into an NFC-enabled iPad. That would be killer.

For now, details about this new payment system for the iPhone are unknown, but Bloomberg has heard from sources that Apple plans to announce the feature this spring with the release of the iOS 15.4 update.

What do you think about this? Would iOS devices be a good fit as payment terminals? Let us know in the comments section below.