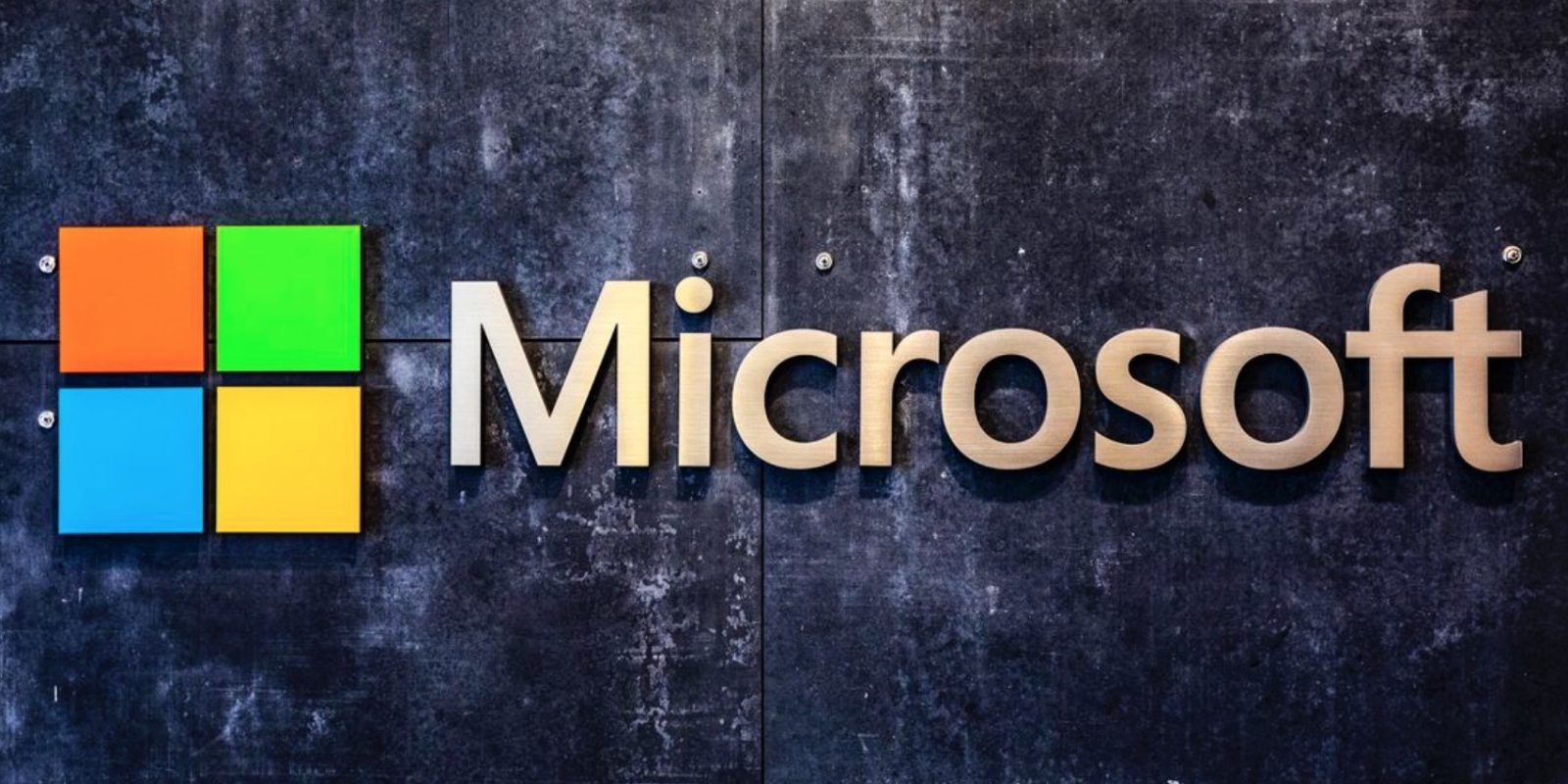 As reports indicate Apple is planning to launch its first AR/VR headset as soon as later this year or in 2023, Microsoft is reportedly revamping its own roadmap to better compete. According to a new report from Insider, citing an internal roadmap, “Microsoft’s mixed reality business is undergoing a major technology shift.”

Insider first reported last week that Microsoft had scrapped its plans to release a HoloLens 3 product, opting instead to put its resources towards other products, including a device built in partnership with Samsung. As part of its strategy shift, Microsoft is also reportedly abandoning its plans to use Windows to power its headset products.

Today’s report explains that Microsoft is planning to use a cloud-based technology for its headset made in partnership with Samsung:

The HoloLens 3, which Insider reported was scrapped by Microsoft last year, was the only planned future version of the mixed reality headset that was designed to operate as a “full-self-contained computer,” a source with direct knowledge of the matter told Insider. Microsoft’s decision to cancel that version, internally dubbed “Project Calypso,” has pointed the company in new directions, including a partnership with Samsung and a potential cloud-based mixed reality device.

It’s unclear what operating system the cloud version would use, and a Samsung device would likely use Android, but the future device will likely require HoloLens developers to rewrite some or all of their software from scratch versus if the company went with a Windows device.

Notably, this is a significantly different strategy than what Apple is planning to use for its first AR/VR headset. According to reports, Apple’s headset will feature an integrated chip with performance akin to the M1 Pro used in the latest MacBook Pro hardware.

Apple’s ambitious plans, however, have reportedly led to some development struggles. A recent report from Bloomberg indicated that Apple had initially planned to launch its new headset as soon as sometime this year, but that roadblocks related to overheating, camera, and software technology could push the launch to 2023.