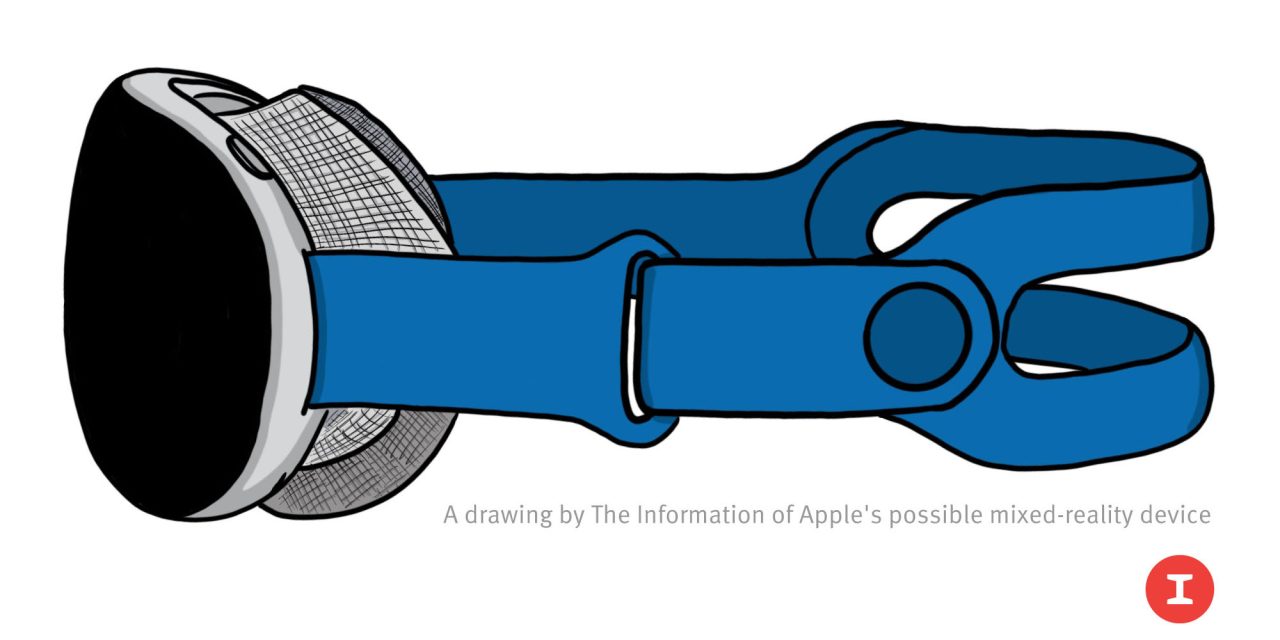 Turns out 2022 may not be the year of Apple’s VR/AR headset after all. Bloomberg reports that Apple is facing multiple hardware and software challenges that could delay the debut until 2023.

According to the latest report, Apple is working against issues with the headset overheating as well as camera and software challenges – the state of development is said to risk the headset announcement from happening this June as internally planned. If these issues aren’t overcome quickly, Apple is expected to push back the reveal until 2023.

The headset — a high-end device that blends virtual and augmented reality — was targeted for an unveiling at Apple’s annual Worldwide Developers Conference in June, followed by a release later in the year. But development challenges related to overheating, cameras and software have made it harder to stay on track, said the people, who asked not to be identified because the matter is private.

That could push the announcement until the end of 2022 or later, with the product hitting shelves by 2023, the people said.

These problems stem from the challenge of using M1 Pro-level processors inside the headset while maintaining comfortable temperatures for the wearer.

The report goes on to present new details about how the headset will work and more:

Apple is planning to focus its 2023 developers conference on building virtual and augmented reality apps for the device, which will have an App Store, according to the people.

It’s also laying other groundwork for the headset. That includes building in support for the device in iOS 16, codenamed Sydney, a new version of the iPhone’s operating system that’s set to be unveiled in June.

That means Apple could still theoretically preview technical aspects of the headset or its software, without showcasing the full device, as early as this year’s developer conference.

The upside for Apple is that it’s hardly a blow for the company to miss a mixed reality headset launch this year. Sure, Apple is competing with Facebook-turned-Meta and others in this space, but it’s a new category for the iPhone maker.

More importantly, Apple doesn’t want to be caught releasing a half-baked piece of hardware and botch the debut. Software issues can be resolved through updates, but the hardware that ships defines the product.

The original Apple Watch arguably shipped too soon in terms of both hardware and software. Apple doesn’t want to repeat that situation, and there’s far less pressure to ship the next big thing in this climate.

Even as investors bake their anticipation for a new product category into Apple’s stock value, the business at large is made up of iPhone sales and Services subscriptions. The headset will be a blip on that map.

Still, eager Apple enthusiasts will be willing and ready to hand over hard earned cash for a new gadget — especially one that integrates with iPhone features for entertainment, communication, and gaming.