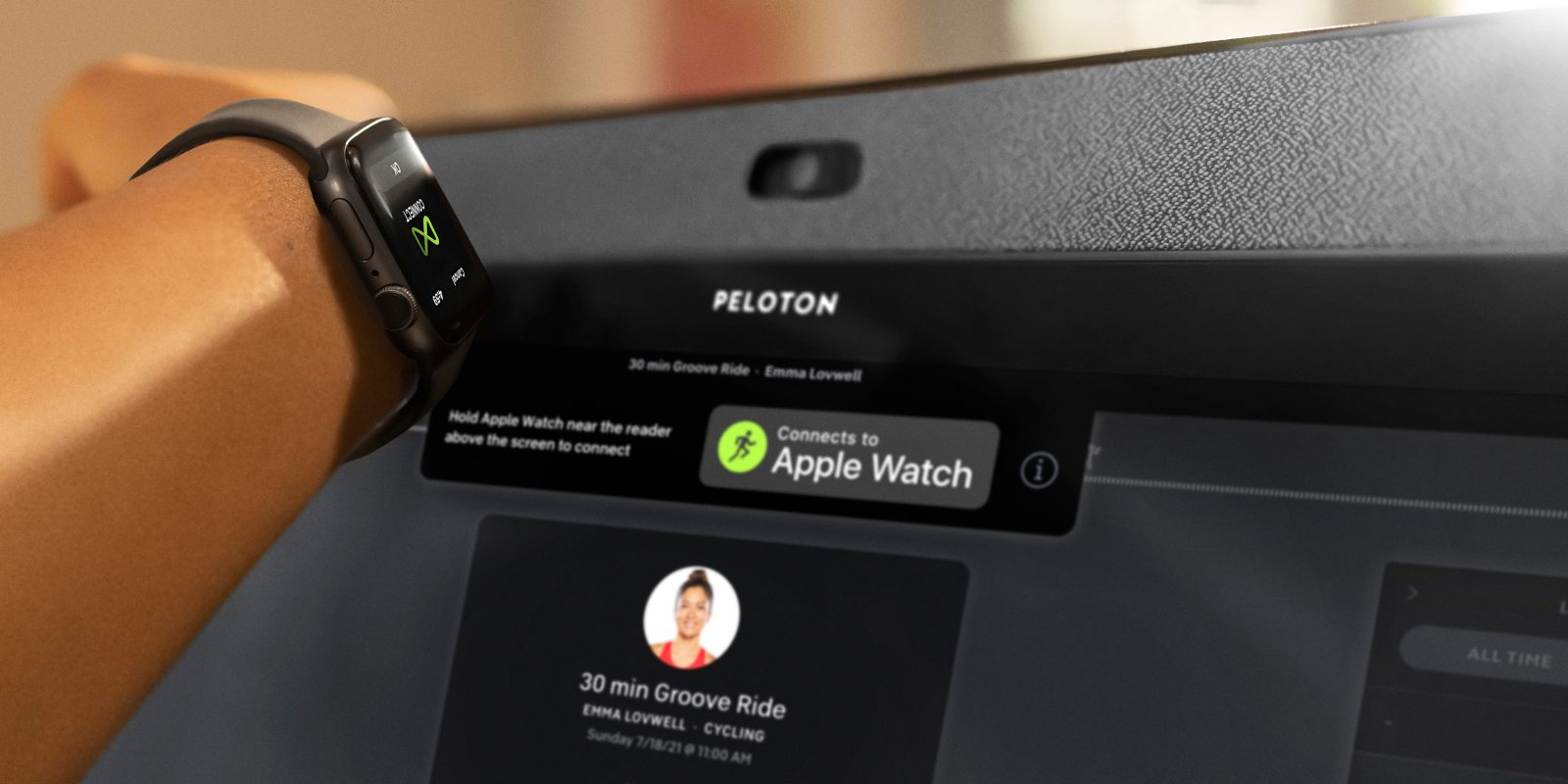 A new report this morning says that we’ll see high-tech exercise bike company Peloton slashing jobs and replacing its CEO, as it struggles to cope with falling demand.

There have been rumors that the company could be acquired by Amazon, Nike, or Apple, with the outgoing CEO not ruling out the possibility …

Peloton plans to replace its chief executive, cut costs and overhaul its board after a slowdown in demand caused the once-hot bike maker’s value to plummet.

Peloton co-founder John Foley, who has led the company for its entire 10-year existence, is stepping down as CEO and will become executive chair, the company told The Wall Street Journal. Barry McCarthy, the former chief financial officer of Spotify Technology SA and Netflix Inc., will become CEO and president and join Peloton’s board.

The New York company will also cut roughly 2,800 jobs, affecting 20% of its corporate positions, to help cope with the drop-off in demand and widening losses. The cuts won’t affect Peloton’s instructor roster or content.

“We are open to exploring any opportunity that could create value for Peloton shareholders,” Mr. Foley said in an interview.

Wedbush analyst Daniel Ives suggested that Apple might want to acquire Peloton for its subscribers, or to reduce competition for its own Fitness+ service, but it’s hard to see a financial deal that would make much sense given the estimated purchase cost of $12-15B. Our own Parker Ortolani suggested instead that Apple might want to poach popular Peloton instructors, rather than buy the business.

More details over at Connect The Watts.