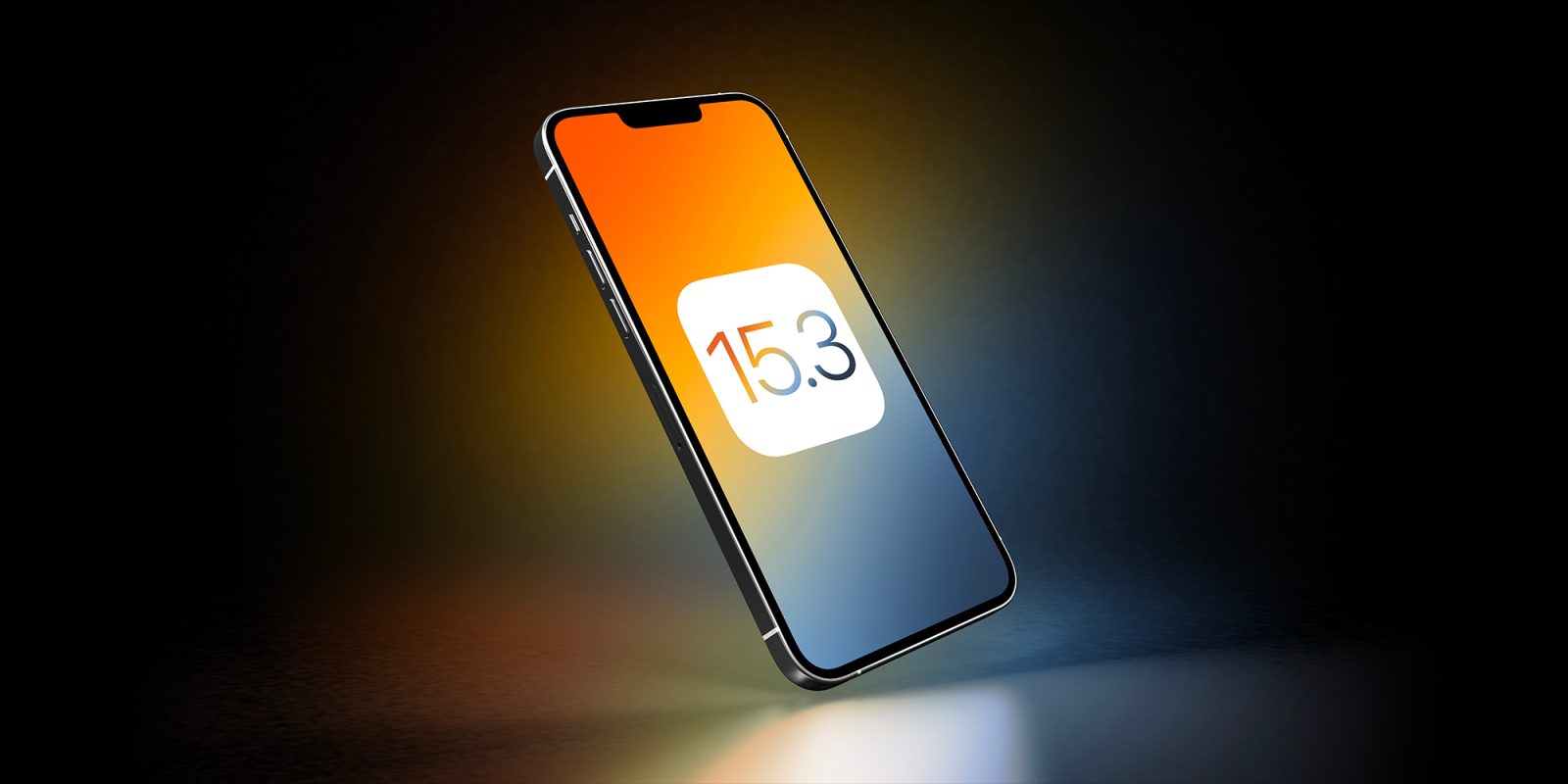 Two weeks after the release of iOS 15.3, Apple is now rolling out iOS 15.3.1 and iPadOS 15.3.1 to iPhone and iPad users. Apple says this update includes security fixes as well as a fix for a bug impacting Braille displays. Head below for the details.

You can update your iPhone to iOS 15.3.1 by heading to the Settings app, choosing General, then choosing Software Update. The build number for today’s update is 19D52. The update is available to those users running the public release of iOS 15.3, not anyone running the iOS 15.4 beta.

Apple’s release notes say: “iOS 15.3.1 provides important security updates for your iPhone and fixes an issue that may cause Braille displays to stop responding.”

Here are the specific details on the security fix:

Impact: Processing maliciously crafted web content may lead to arbitrary code execution. Apple is aware of a report that this issue may have been actively exploited.

Description: A use after free issue was addressed with improved memory management.

In addition to iOS 15.3.1, Apple is also rolling out the following updates:

iOS 15.3 was released to all iPhone users last month with a handful of performance fixes and security fixes. One of the most notable changes here was a fix for a Safari vulnerability that may have been leaking your browsing history and Google ID data to the websites you visited. Today’s update further refines the experience with additional improvements.

If you spot any changes in the iOS 15.3.1 release, let us know in the comments below or on Twitter @9to5Mac. Stay tuned for our full hands-on coverage with the new releases right here at 9to5Mac today should we find anything new.