Bandcamp update brings song and album queuing to the app 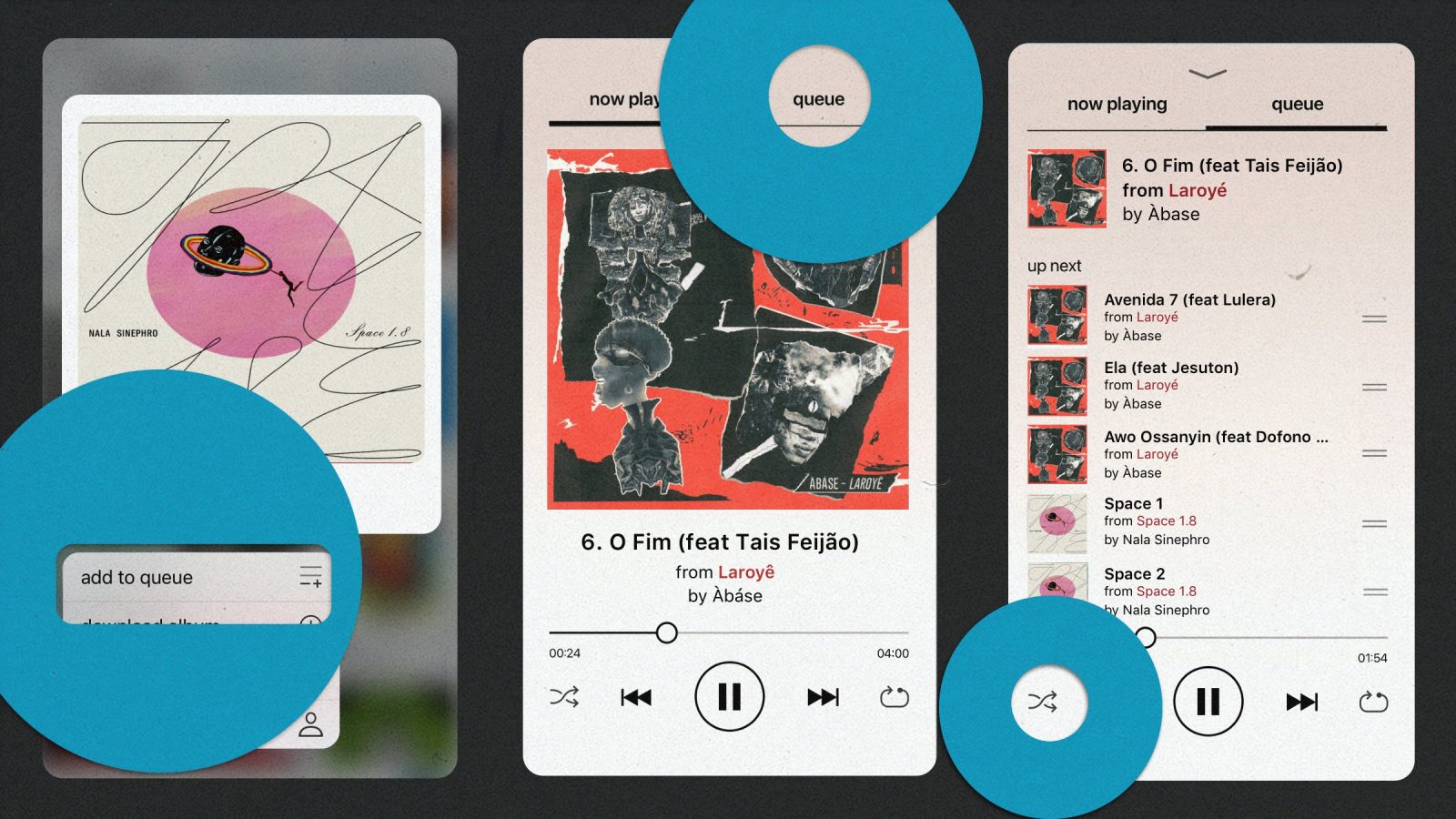 Bandcamp, an online platform where fans can buy songs and support artists they like, released an update to its iOS and Android app this week to add an important new feature. With the update, users can finally queue up songs, and even entire albums, to play next.

As announced by the company on Twitter (via Engadget), the latest version of Bandcamp’s mobile app for iOS and Android now has a queue – a feature well known to people who use services like Apple Music and Spotify.

With a built-in queue in the app, users can browse through the full catalog of music to choose which songs to play next while listening to something. The queue can have songs and albums, and the user can reorder it at any time.

To queue songs, just press the three-dot icon next to the song you want to play next, and then tap the “add to queue” option.

If you’re unfamiliar with the platform, Bandcamp was created in 2008 as a place where musicians can sell their songs for whatever price they want, and fans can even pay more for a song or album if they want. The service became more popular during the pandemic. Users spent $70 million on music and merchandise items between 2020 and 2021.

You can download the Bandcamp app for free on the App Store.