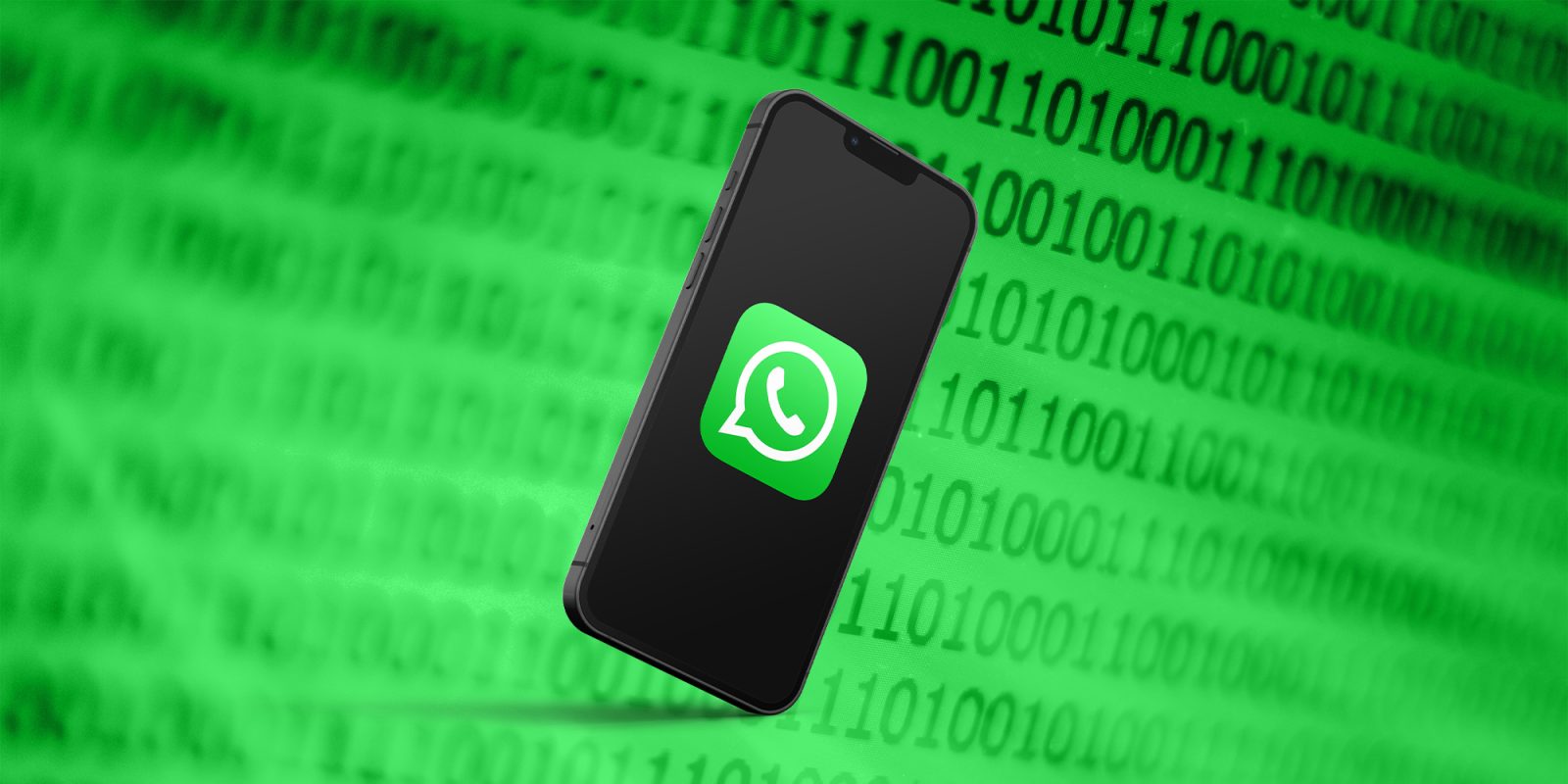 About a month ago, WhatsApp started testing the ability to listen to voice messages while in a different chat. Today, the company is rolling out an improved version of this feature to all users.

Version 22.4.75 of the app lets users play voice messages and audio files outside of chats. With that, you can start listening to an audio message and switch to another chat, reply to a friend, or even send a bunch of stickers to the family group.

This feature comes a few weeks after some important functions were announced by WhatsApp. One of them is the ability to pause and resume while recording a voice message. In addition, users can even listen to the message before sending it – a major improvement for the app.

Version 22.2.75 also brought a new tweak thanks to iOS 15. When a user receives a WhatsApp notification, the app now displays the profile photo of who sent them a message on the iPhone’s Lock Screen, as Twitter and Slack already do.

Last but not least, this past version also added proper support to Focus mode, which means selected users can still message you even when you have set a Focus mode.

If you want to try all these features, don’t forget to download WhatsApp’s latest version on the App Store. Whether some of these functions are not available, worry not, as WhatsApp slowly rolls them out to all users.