Rumor: iPhone 14 Pro could have the most RAM in any iPhone yet 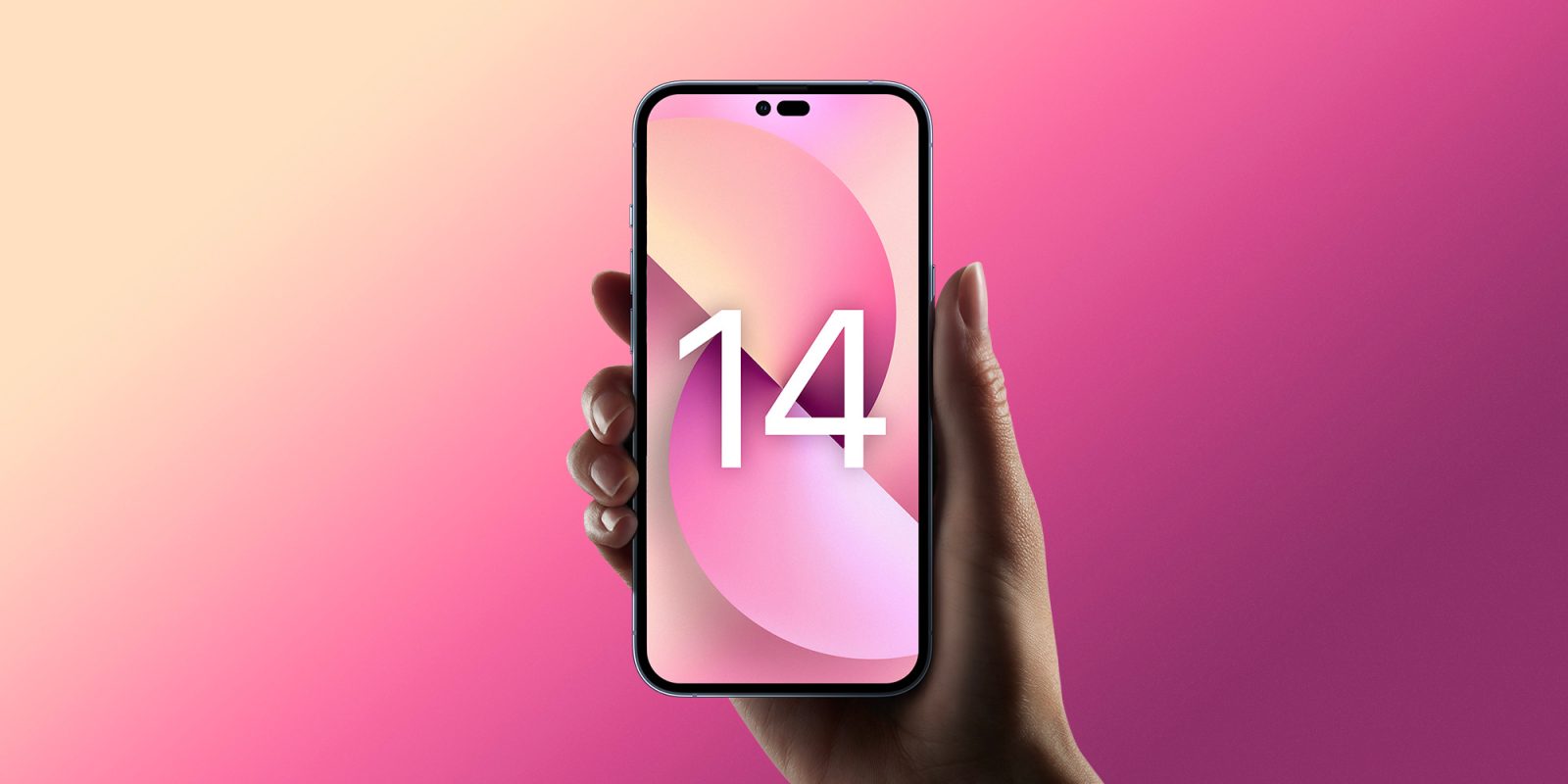 In about seven months, Apple will unveil the next generation of iPhones. With that, a new rumor suggests the company will add 8GB of RAM to the iPhone 14 Pro.

This information comes from user “yeux1122,” on the Korean blog Naver (via MacRumors). Although they don’t have a long tracking record regarding Apple – as they were half right about the iPad mini 6 – the user quotes “domestic supply chain sources” to say that the upcoming iPhone 14 Pro will feature 8GB of RAM to match Samsung’s new Galaxy S22 phone.

Although Apple never entered the RAM battle with other manufacturers, it makes sense for the company to make a jump on the iPhone memory in 2022. As the next iPhone is rumored to feature its highest megapixel camera sensor ever, the devices will continue to need more RAM.

In addition to that, supply chain analyst Jeff Pu of Haitong International Securities recently corroborate with this rumor saying that the iPhone 14 Pro will indeed feature 8GB of RAM.

Since Pu said in a past report that the iPhone 14 would have two features similar to the iPhone 13 Pro – ProMotion and 6GB of RAM – it would make sense if Apple differentiates the Pro devices with even more RAM and bigger sensors.

The iPhone 14 Pro is also rumored to feature an all-new design with a hole-punch and pill cutouts instead of the regular notch, as Apple plans to hide some sensors under the display.

You can read our full roundup about the next generation of iPhones here.