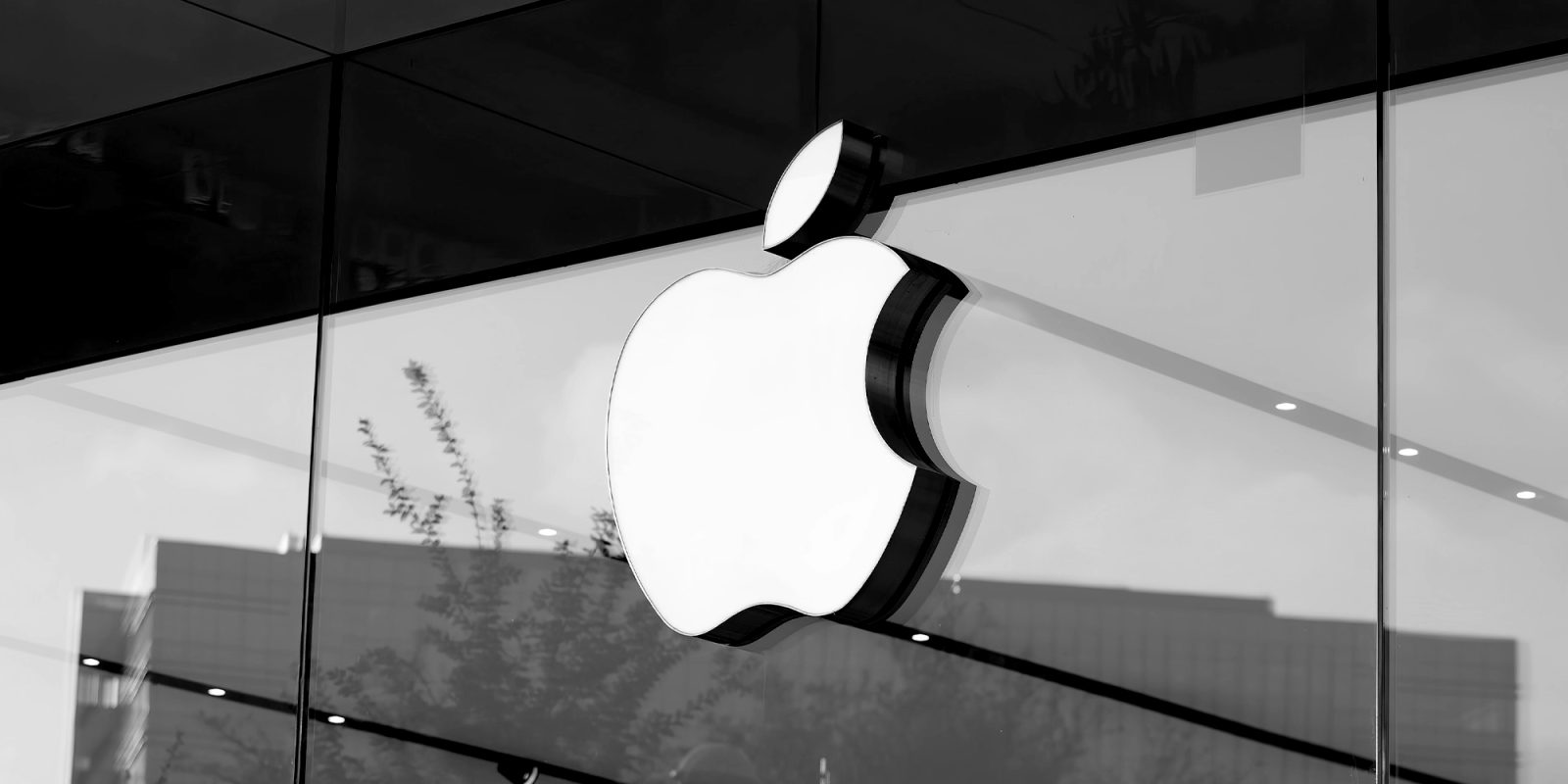 According to Vice-Chairman of Berkshire Hathaway Charlie Munger, the maker of the iPhone is “ungodly well-managed.” As Apple (AAPL) is now Berkshire Hathaway’s largest stock holding, Munger is continually impressed by its performance.

Despite ongoing supply chain issues, Apple saw record sales of iPhone, Mac, Watch, and its services in Q1 2022. In an Apple press release last month, the company reported an all-time high revenue of $123.9 billion, up 11% year over year.

Yahoo Finance even reported it has sold a record-breaking $71.6 billion worth of iPhones. Its stocks have climbed 28% in the past year, soaring more than Google, Microsoft, and Amazon.

“I judge the strength of the company based on how much the customers love it, [and] I’ve got zillions of friends who they’d almost part with their right arm before they’d part with their iPhone. That’s a hugely powerful position to be in.”

Munger in an exclusive interview with Yahoo Finance

Munger’s interview comes as rumors are heating up about potential new products we’ll see this year. An Apple event is expected in March where we could possibly see a new iPhone SE, an iPad Air 5, and three new Macs. There’s a lot speculating to arrive in coming months and we’re on our toes waiting for announcements.