WhatsApp for iOS working on redesigned experience for voice calls 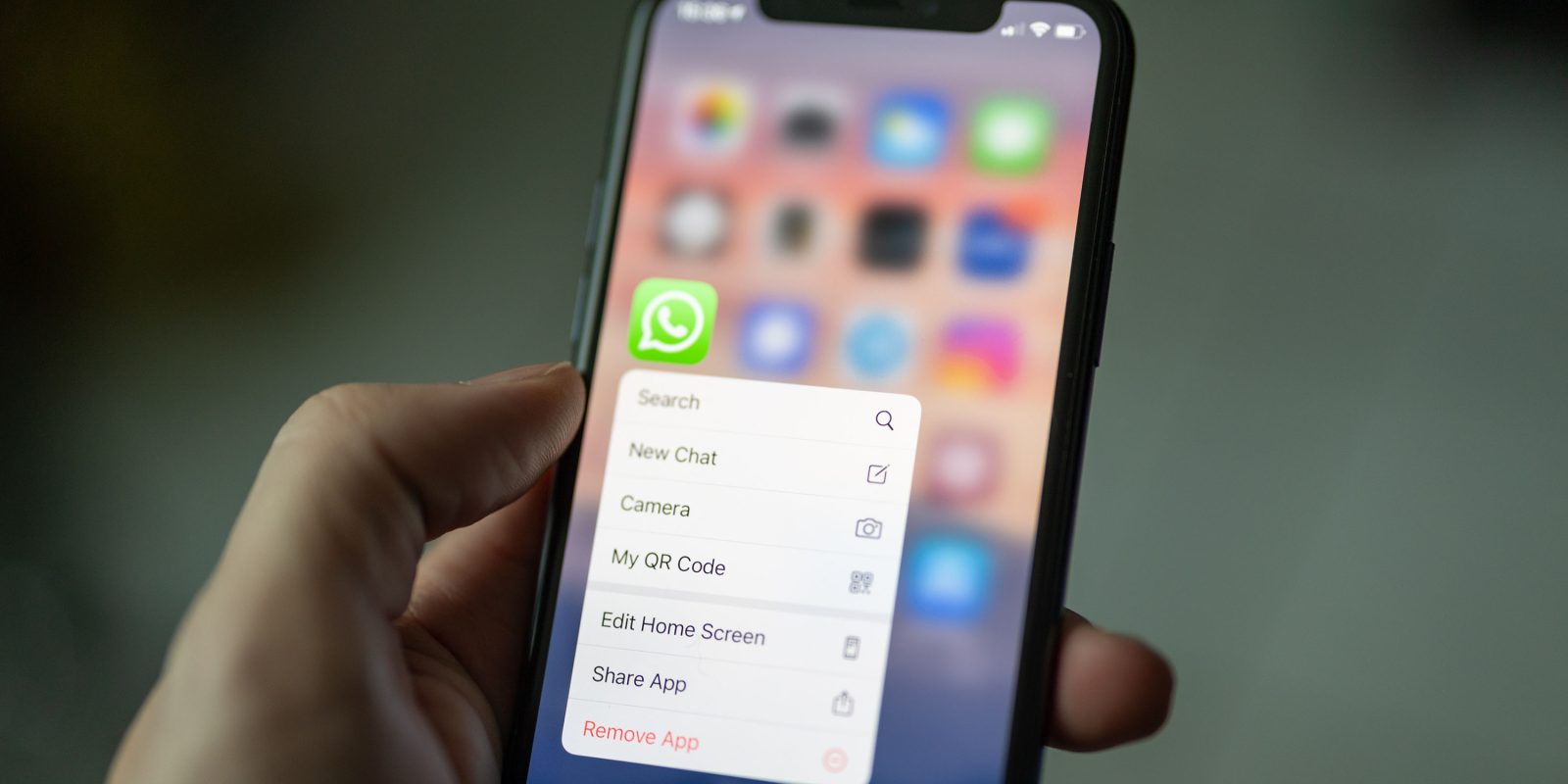 WhatsApp has been working to improve the voice call experience on its app for a while. A new beta version shows that the company is planning a revamped user interface for a future update.

As reported by WABetaInfo, version 22.5.0.70 has a new interface when placing voice calls. This redesign is rolling out to a few beta testers. As you can see in the screenshot below, WhatsApp is improving its interface when you’re in a group call.

The interesting thing is that the app recently rolled out visible waveforms for audio messages, and it’s now planning to bring real-time voice waveforms to calls as well. With that, you’ll be able to know exactly who’s talking or who shouldn’t leave their microphone on.

WABetaInfo also says WhatsApp is bringing wallpapers to voice calls, although it’s not possible to edit them at the moment.

Last December, 9to5Mac reported that WhatsApp was working on a new interface for voice calls. This new look is still under development.

WhatsApp is redesigning the interface for a future update in order to make it more compact and modern, organizing the available space: the new redesign will look nice especially while placing group voice calls.

Not only that, but WhatsApp is also working on indicators for end-to-end encryption. As you probably know, it’s been a few years since all the messages on the app were end-to-end encrypted. With that in mind, the team behind WhatsApp decided to bring new visual additions so you can know for sure that everything you say is between you and the people you choose.