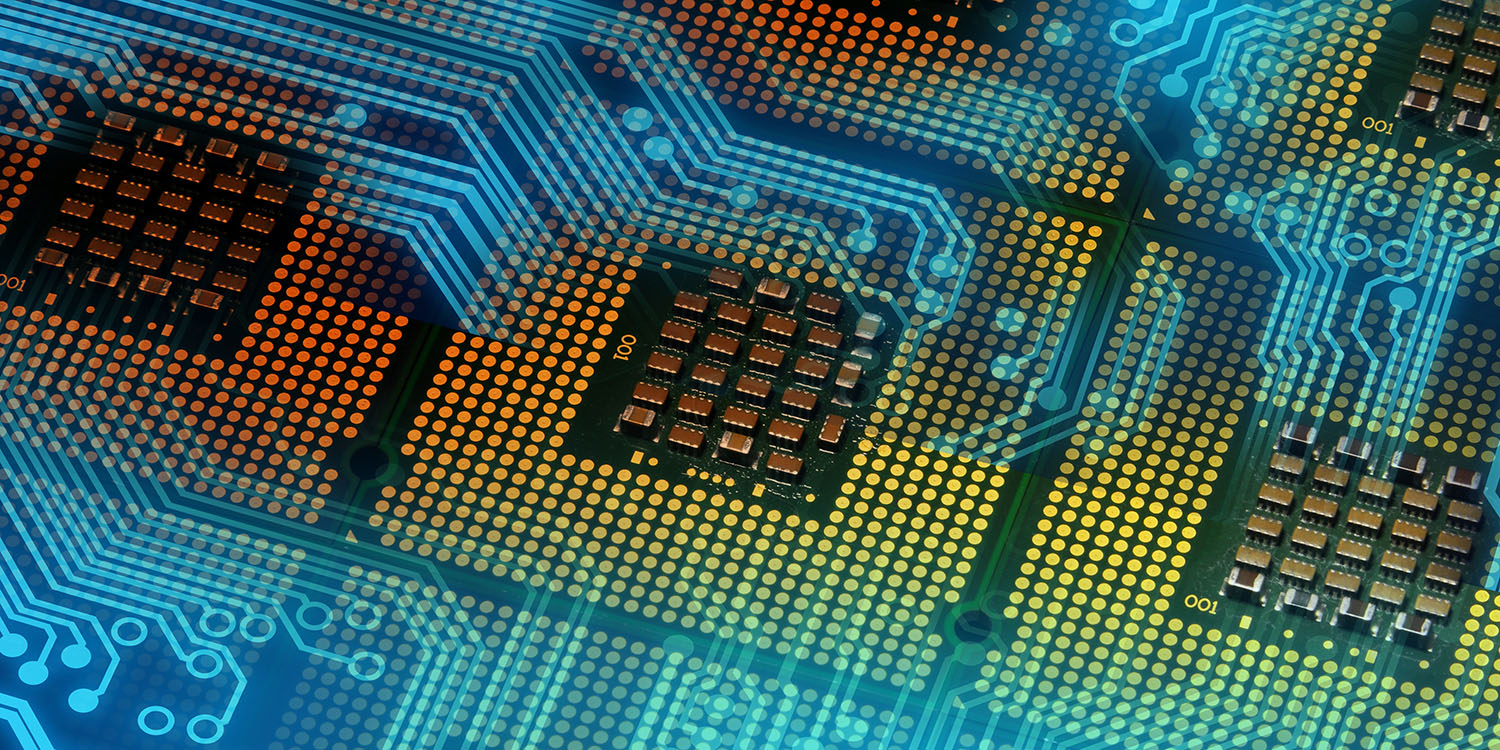 It’s no secret that Intel has been desperately working to beat Apple Silicon chips since the transition to ARM architecture in Macs. While the company has already introduced powerful new chips, they are nowhere near as efficient as Apple’s. Now a leaked roadmap has revealed a new Intel chip designed to beat M1 in every aspect.

As leaked by AdoredTV (via Wccftech), a major roadmap of the 15th-generation Intel CPUs known as “Arrow Lake” shows how the microprocessor company wants to beat the chips made by Apple. This time, Intel will prioritize mobile chips over desktop, focusing on energy efficiency while delivering better performance.

To achieve this, Intel will merge its resources with 3-nanometer node technology from TSMC – the semiconductor company that also produces Apple Silicon chips. The new Arrow Lake CPUs are expected to have multiple cores for performance and efficiency, so that computers can perform lighter tasks without using too much power.

However, while M1 is already available to customers in three different variants, Intel’s new chip is expected to be launched on the market in late 2023.

Based on the leaked roadmap, it looks like we will see the first engineering samples ready by late 2022 and early 2023 with QS chips shipping out in Q3 2023 and final production beginning the same quarter. And lastly, the CPUs will be ready for RTS (Ready To Ship) in Q4 2023.

Of course, Intel may succeed in beating Apple’s M1 chip, but it’s too late now. Until the company can ship the next generation of Intel processors, Apple will be about to release the third generation of its Apple Silicon chip for Macs, which will certainly be even more efficient and powerful than the current M1 and any chip made by Intel.

And yet, we will have to wait and see if these chips will actually beat the M1. Intel recently claimed that its new Core i9 processor is faster than the Apple M1 Max, but it consumes almost twice as much power as the M1 Max when running at full performance. For laptops, energy efficiency is crucial.

Will Intel be ready for Apple’s 2023 ARM-based chips? Only time will tell.