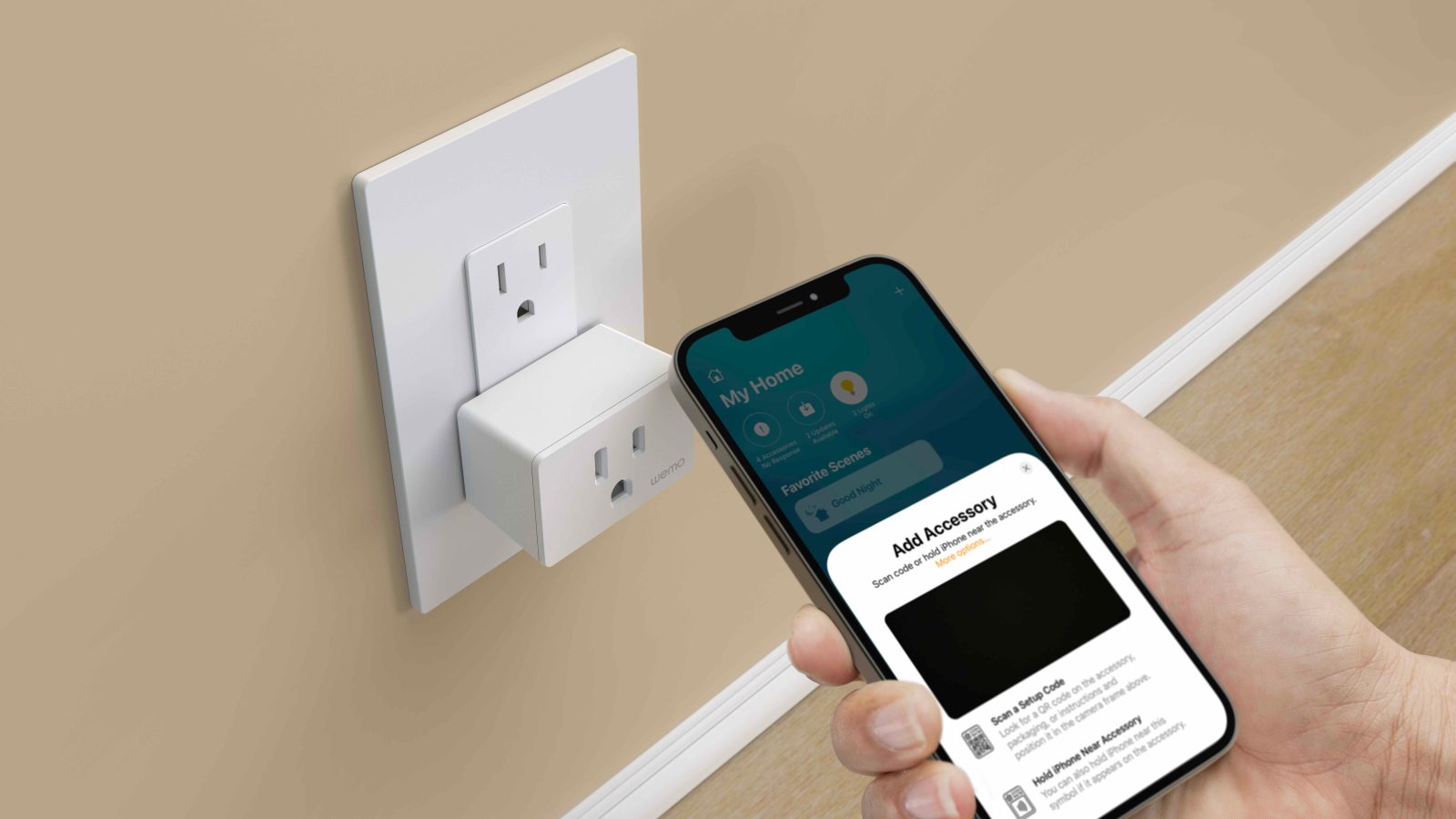 Back at CES in January, Belkin announced its Wemo Smart Plug, Light Switch, and Dimmer would be seeing an upgrade with Matter over Thread support. Now the more capable Smart Plug is available for purchase.

As a quick rundown, Matter is a new smart home standard stemming from a collaboration between Apple, Amazon, Google, Samsung, the Connectivity Standards Alliance, and more. The goal is to make it easy for customers to know a smart home device will work across platforms and also make them faster, more reliable, and secure.

One of the underlying technologies Matter is using is Thread and we’ve already seen a number of smart device companies adopt the tech like Apple with HomePod mini, Eve, Nanoleaf, and more.

The Wemo Smart Plug with Thread is available now direct from Belkin for $25, with it going up for sale on Amazon soon. The Smart Plug upgrade follows the launch of the Wemo Stage Scene Controller with Thread. We’ve asked Belkin when the new Smart Switch and Dimmer with Thread are slated to launch.