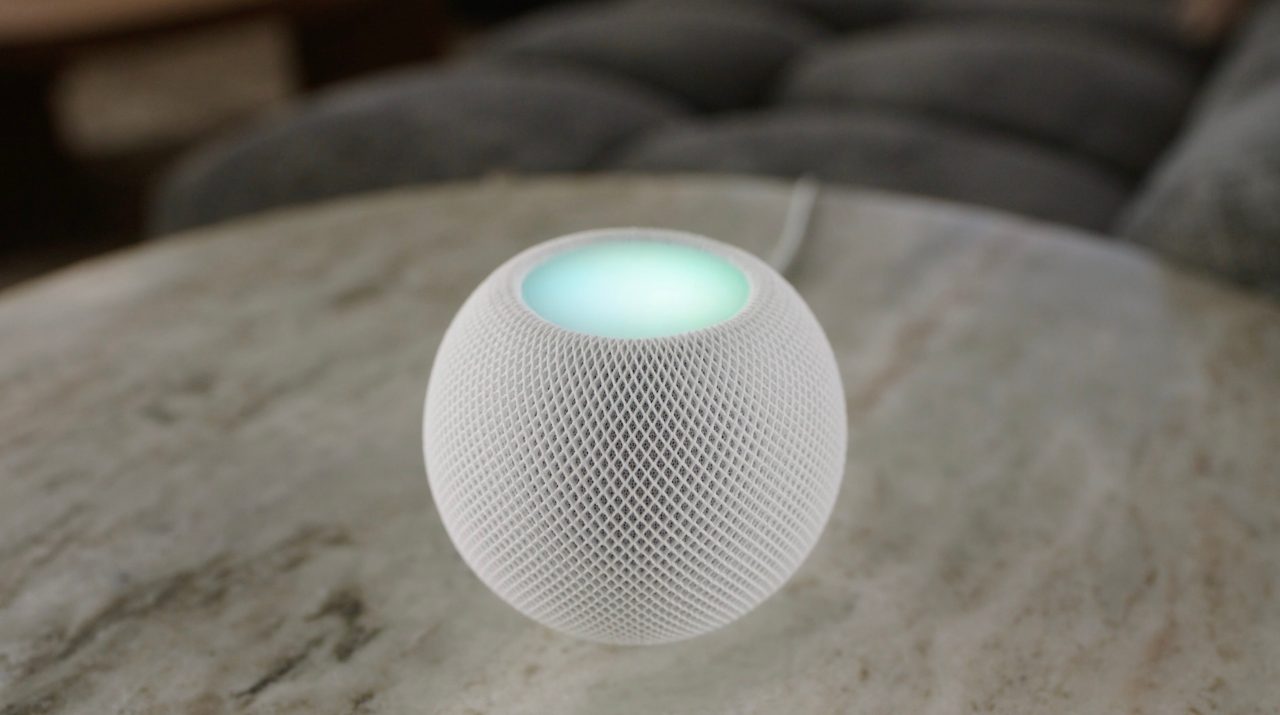 Thread has emerged over the last year as the latest way for smart home devices to communicate. Apple built-in support for the protocol with the HomePod mini and we’re seeing a variety of third-party smart home products from Eve and Nanoleaf introduce support. Now Eve has shared a nice deep dive on Thread, the advantages of the P2P smart home device protocol, and why it could be the future of HomeKit.

Eve first brought Thread support to its HomeKit-enabled Door & Window sensor last fall and has plans to bring the functionality to many more of its smart home devices. As Thread is gaining steam, Eve took to its blog to detail why it’s investing in the protocol, the advantages it has over Wi-Fi and Bluetooth connections, and a technical deep dive.

At a high-level, Thread excels as it is a purpose made mesh networking protocol for HomeKit (other platforms too) and smart home devices with direct peer-to-peer communication and is self-maintaining and self-healing.

Why is Eve a first-mover on Thread you may ask? We are thrilled about all the advantages it has to offer. First, it is a peer-to-peer mesh network, which means the devices do not need a direct connection to a central hub to communicate with each other. Second, it is designed to be a self-maintaining and self-healing network, so even if some devices come and go, the connection will still be kept alive and the network will automatically reconfigure itself as needed. Third, it is designed from the ground up with the smart home in mind, which means a special focus is made on the battery life and power consumption for the devices that do not have a permanent power supply.

There are two types of non-fixed roles with Thread:

As stated earlier, Thread is a mesh network. Which means, the devices on the network can talk to each other independently of some bridge or central hub. Even more so, they can relay messages to other devices by passing them through so they reach some device otherwise inaccessible due to the range, walls, or other factors. And the network can organize itself independently if some devices disconnect from the network.

The Thread network consists of two types of roles: Routers and Endpoints. And this role is not fixed – if a device is capable of routing, it can be either, depending on the current network situation and demands. Each device on a Thread network is called a node.

Let us dig deeper. Router nodes are meant to route information packets around the network. A Router node may have some Endpoints, too – the Router is considered a Parent. Mains-powered Thread accessories that are always on, such as Eve Energy, can act as Routers within your Thread network and relay data packets.

And here’s how Eve describes the Thread Endpoint role works:

Endpoint nodes (also known as End Devices or Children) are the ones that are attached to a particular Router node and are not participating in the packet routing, but they still can send and receive. A Router-capable device can act as an Endpoint, but the devices that are meant to be Endpoint-only (also called Minimal Thread Devices), such as battery powered ones, cannot be a Router.

The full article from Eve also explains partitions, endpoint characteristics, joining the network, and more. In closing, it highlights that each Thread Router node can support up to 511 Endpoints, a very robust amount. And also that it will be sharing more explainers, guides, etc. as more Thread support comes to the rest of the Eve HomeKit devices.