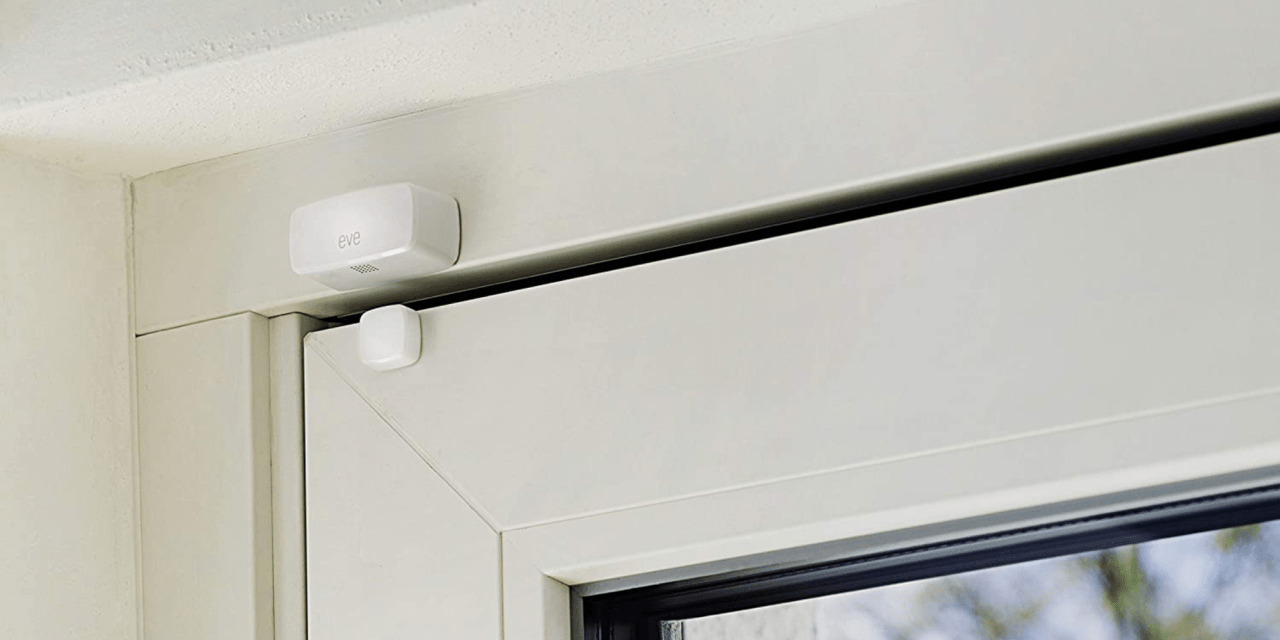 Popular HomeKit manufacturer Eve has announced that Thread support is coming to a few of its HomeKit-enabled accessories later this month. Products include the US version of the Eve door sensor and the EU version of Eve Energy. Firmware updates for Eve Aqua and Eve Thermo will follow soon after.

“Delivering powerful Home Hub functionality embedded into an affordable Siri-enabled speaker, HomePod mini is giving HomeKit a major boost,” said Jerome Gackel, CEO of Eve Systems. “Support for HomeKit over Thread takes the entire Eve platform to the forefront of smart home innovation, and we’re thrilled to be among the first to bring this cutting-edge smart home technology to HomePod mini users’ homes.”

“By enabling Thread on their devices, Eve delivers a meaningful value today, and lays the groundwork for a scalable, robust smart home ecosystem,” added Sujata Neidig, vice president of the Thread Group. “This progressive approach improves their customers’ experience now, and helps ensure they’ll enjoy a dependable and seamless smart home for years to come.”

Thread support is going to be an important part of HomeKit and the HomePod Mini. Thread technology – alongside Wi-Fi and Bluetooth – is a key aspect of the upcoming, open application layer standard developed by the Project Connected Home over IP (CHIP) Working Group within the Zigbee Alliance. Thread’s IP foundation means devices from across manufacturers can connect to create a reliable network for connected home devices to operate on.

Thread and its low-power mesh networking technology don’t rely on a hub, so there’s no single point of failure, and if devices go offline, data packets routes can be alternated to reach the internet. Once a HomePod mini is added to the network, Thread-enabled accessories will automatically communicate with it and each other. This connectivity happens automatically without users having to configure anything ahead of time. Thread support is one of the key features of the HomePod Mini over the original HomePod