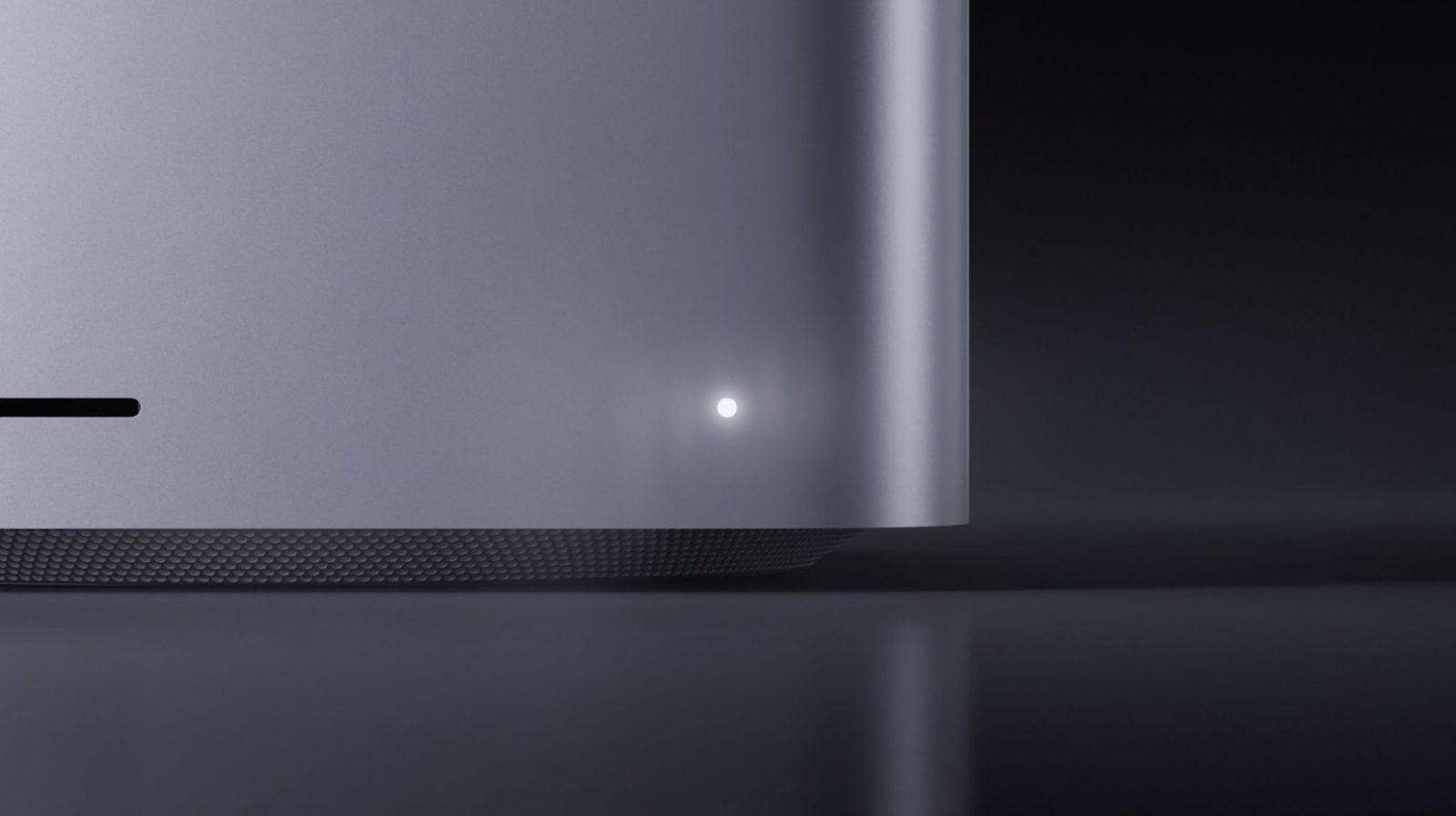 Pre-orders for the Mac Studio and Studio Display have opened just hours after Apple’s “Peek Performance” event. The product launches March 18. If you haven’t pre-ordered already and are looking to get one by next week, chances are you may have to wait. Certain specs of the Mac Studios and Studio Displays have shipping estimates into mid-April and May when ordered from the Apple Online Store.

Estimated shipping dates are only going up during the writing of this article. If you try to order a Mac Studio with 128GB of unified memory, it’s expected to arrive as late as May 25. That’s over two months after its launch. However, if you are okay with 64GB of memory, the Mac Studio will arrive before April ends. At the time of this writing, the soonest you can get a Mac Studio is March 30 if you choose a 64-core GPU with 64GB of memory.

The Studio Display comes a bit more quickly, as the latest shipping estimates only go until mid-April. Currently, the dates do not change if you get either the standard glass or nano-textured glass display. However, it will change depending on the stand you choose. The standard tilt-adjustable stand and VESA mount adapter stands are likely to arrive within 4–6 weeks. The tilt-and-height-adjustable stand will take even longer.

This all may depend on your location, but no matter what, you aren’t likely to get your hands on one March 18.

Both of these items were major highlights of Apple’s “Peek Performance” event today. The Mac Studio is a desktop computer and a crossover between a Mac mini and Mac Pro. It comes with the all-new M1 Ultra chip which will be the most powerful chip in the Mac lineup.

The Studio Display is a 27-inch monitor with 5K display resolution. Its enclosure is all-aluminum with thin bezels. It features a webcam that supports Center Stage, the first time this has been offered on a Mac platform.

You can learn more about the Mac Studio here and the Studio Display here.