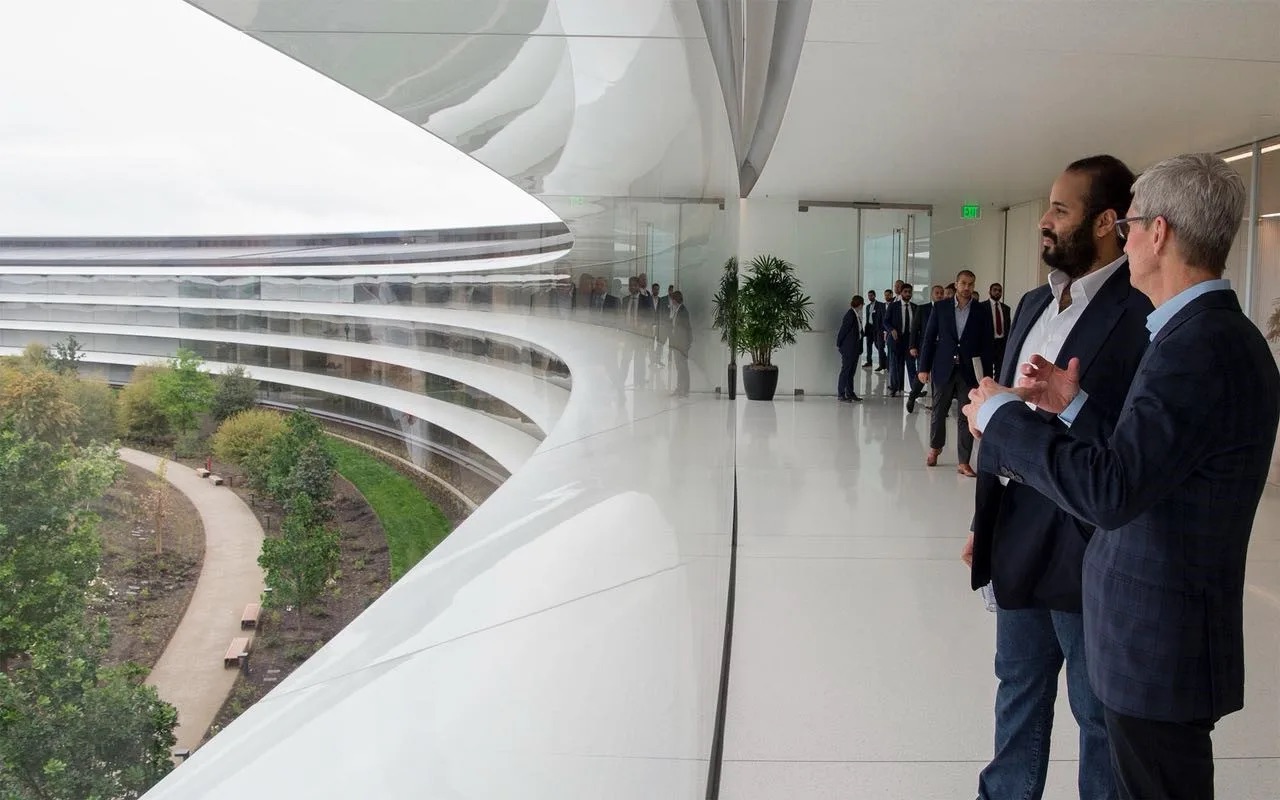 Foxccon, one of Apple’s biggest supply chain partners, is reportedly considering a new a new $9 billion factory in Saudi Arabia. According to a new report from The Wall Street Journal, the Saudi government is “reviewing an offer” from Foxconn for a “multipurpose facility that could make microchips, electric-vehicle components and other electronics like displays.”

The report explains that Foxconn, formally known as Hon Hai Precision Industry, is looking to diversify its manufacturing presence due to “rising tensions between China and the U.S. that put it in a potentially vulnerable spot.” In addition to a factory in Saudi Arabia, Foxconn is also reportedly in talks with the United Arab Emirates regarding the same project.

Foxconn is seeking large incentives including financing, tax holidays and subsidies for power and water in exchange for helping set up a high-tech manufacturing sector in the kingdom, the people said, as Saudi Arabia seeks to diversify its economy away from oil.

The Saudis could offer direct equity co-investment, industrial development loans, low-interest debt from local banks and export credits to compete with other jurisdictions that Foxconn might consider, said another person familiar with the talks.

Saudi Arabia is trying to establish an industrial sector as part of Crown Prince Mohammed bin Salman’s plans to reshape the economy by establishing new industries to complement oil income as the world transitions to renewable energy.

As it stands right now, Foxccon’s proposal is being reviewed by Saudi Arabia. This includes due diligence as well as “benchmarking the offer against others” that Foxconn has made for similar investments around the globe. Prince Mohammed will need to give the deal final approval before it can move forward.