Poll: How often do you use SharePlay for watching TV shows, playing games, or listening to songs? 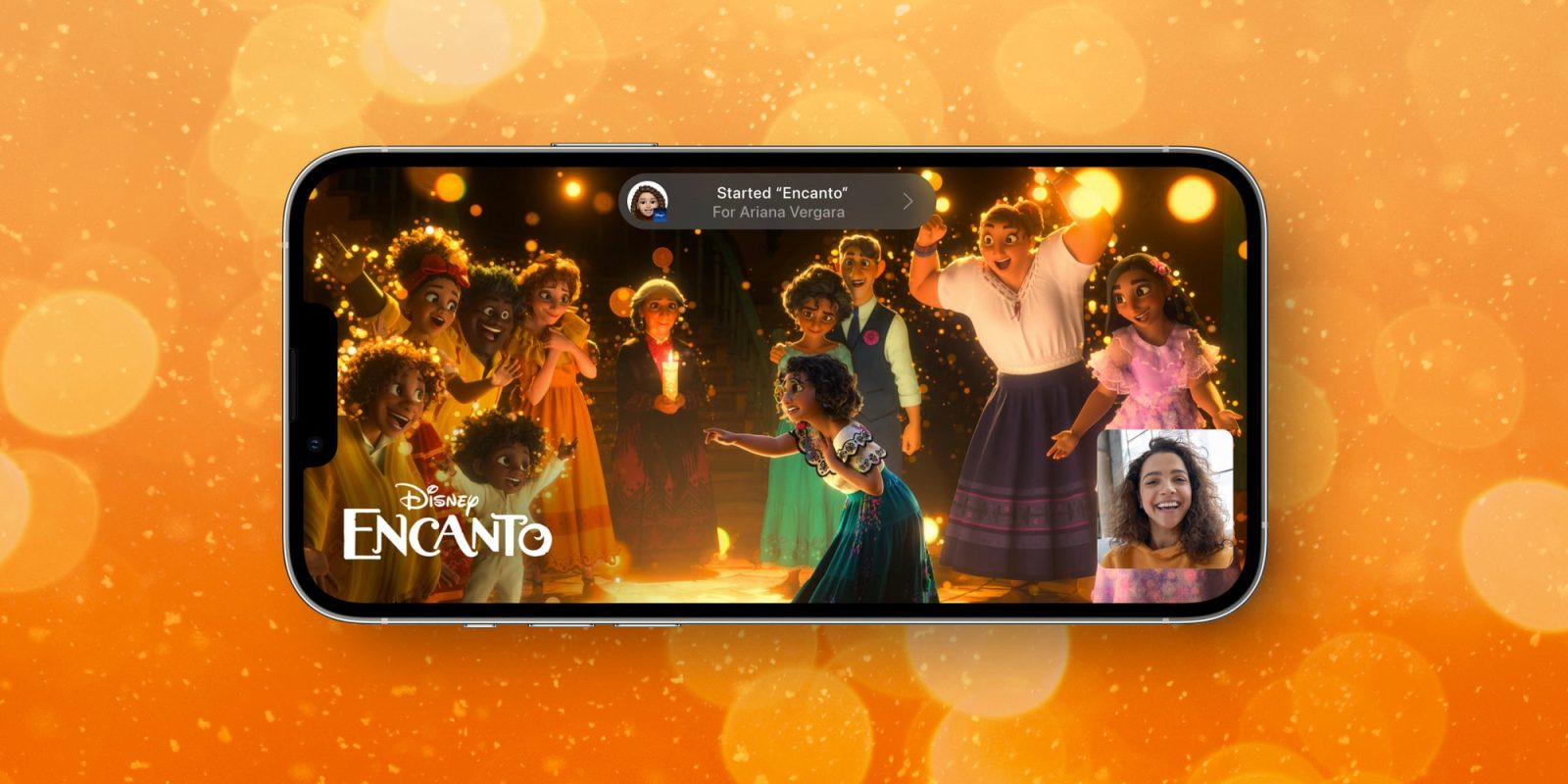 During WWDC21, Apple previewed the SharePlay feature coming to all of its devices with iOS 15, iPadOS 15, tvOS 15, and macOS 12 Monterey. This function would let you watch TV shows, play games, listen to songs, study, and even more with someone else while on a FaceTime call.

Ultimately, SharePlay got delayed and Apple only launched this feature with iOS 15.1 in December last year. After three months of its official release, how often do you use this feature, if you ever do?

SharePlay was one of the most anticipated features of iOS 15 alongside Universal Control. Other highlights included Focus mode, the ability to track your iPhone even when it’s turned off, and a redesigned Safari app.

That said, here’s how Apple described SharePlay when it finally launched:

Since its release, users can take on a lot of different experiences while on a FaceTime call with a friend or a group of people such as listening to songs with Apple Music, watching a new Disney+ movie, TikTok videos, or even playing games altogether.

While SharePlay was in beta, Filipe Espósito and I tried a few times some of these experiences to see how they would go. Although we both have enjoyed what Apple was aiming for with this feature, as time passed by – and the pandemic eased – it seems I have never tried SharePlay again.

Since its release, the Cupertino company has been polishing this feature across its devices – even iOS 15.4 brings improvement in this department – but I don’t find myself using this function as often.

This is why I ask you: have you ever tried SharePlay, how often do you use it, and why? Vote in the poll and share your thoughts in the comment section below.