iOS 15.4 is now available, here’s why you should update 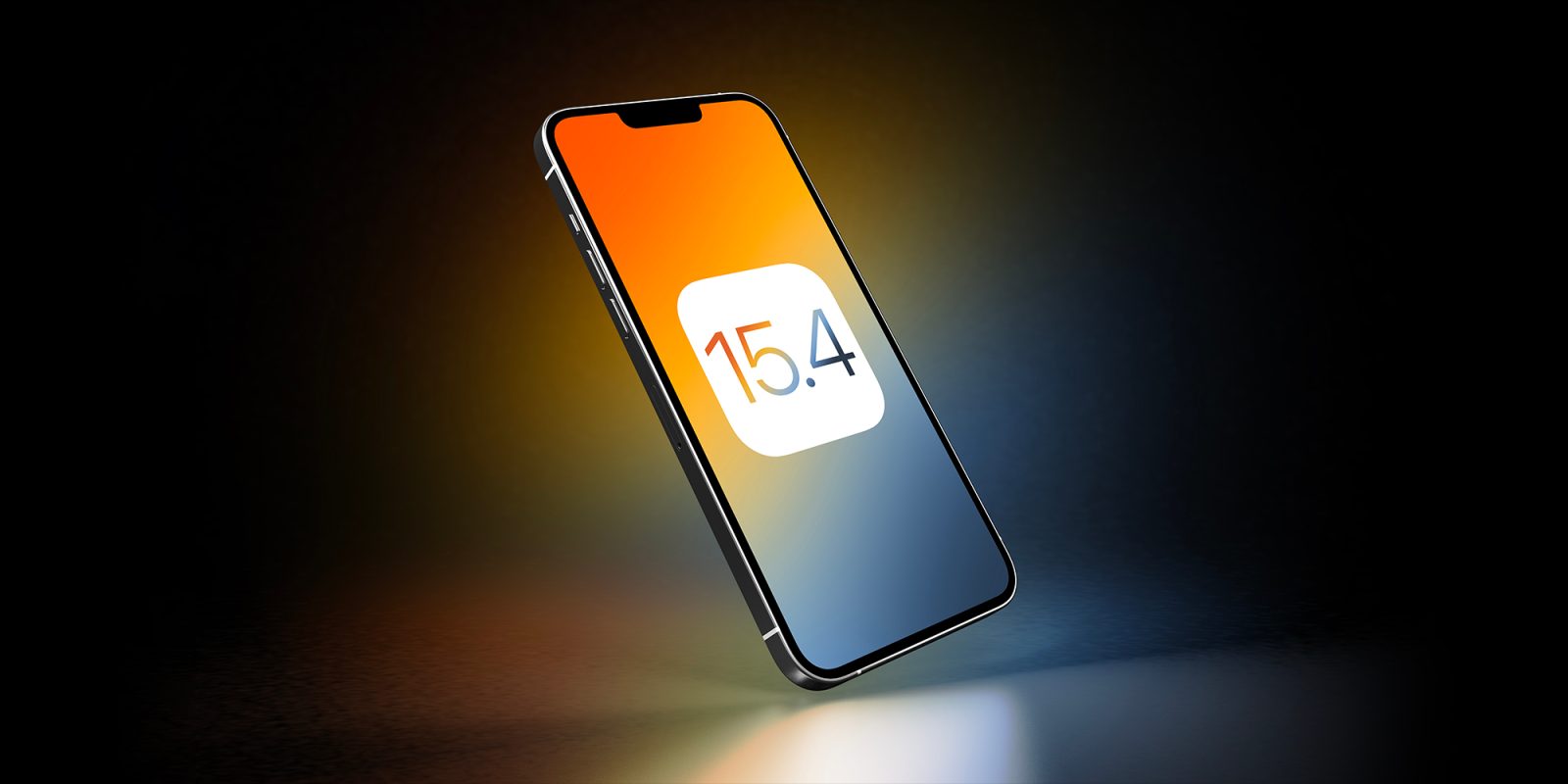 Apple has officially released iOS 15.4 to the general public. This update comes a few weeks after the company introduced iOS 15.3, a small upgrade compared to iOS 15.2, which brought SharePlay compatibility. Here’s everything new with iOS 15.4 that should make you update your iPhone now.

Why even bother updating to a new operating system if it doesn’t have new emoji? Luckily, iOS 15.4 brings 123 new characters from which to choose.

These new options are part of the emoji 14.0 collection and include new options such as peaking face, heart hands, tears of joy, and different skin colors, including the handshaking emoji. You can learn all about these new characters here.

Face ID with a mask support

Apart from the new emoji, one of the most anticipated features of iOS 15.4 is for sure the ability to unlock your iPhone while wearing a mask without the need for an Apple Watch. When downloading iOS 15.4, iPhone 12 and iPhone 13 users can set up facial recognition to recognize them even with masks.

That said, Apple is also adding support for glasses, which will also make it more convenient to unlock your iPhone while on the street. Different from the unlock with Apple Watch feature, this one even lets you use Apple Pay and unlock third-party apps. You can read more tidbits about this function here.

iOS 15.4 is even better for those who love to run personal automation. Now, Apple will let you run them in the background without requiring a banner notification. A new toggle even lets you switch off notifications for Personal Automations.

It’s important to say that this update comes along with Apple improving its Shortcuts app every now and then. With past releases, the company made shortcuts run twice as fast, for example, as well as bringing more customization to users.

American Siri got a new option

With the beta version of iOS 15.4, Apple introduced a fifth voice for the American Siri. This voice was recorded by a member of the LGBTQ+ community and the company says it’s a non-binary voice. Previously, the company made an effort to make new Siri voices more neutral than females or males.

Here’s how the company describes this new voice in a statement:

For US users, iOS 15.4 has a shiny new widget for the Apple Wallet. It allows users to add their Apple Card balance, spending power, and spending activity on the home screen.

The widget has one customizable setting that lets you select between a weekly, monthly, or yearly spending activity graph, which is great for those who want to see their balance or spending activity at a glance.

There are a few other features coming with iOS 15.4. More notable with iPadOS 15.4 and macOS 12.3, Apple is finally bringing the most-anticipated feature Universal Control. For tvOS 15.4 and HomePod 15.4, on the other hand, the company added captive Wi-Fi network support.

From all the features available with iOS 15.4, which one is your favorite? Share your thoughts in the comment section below.