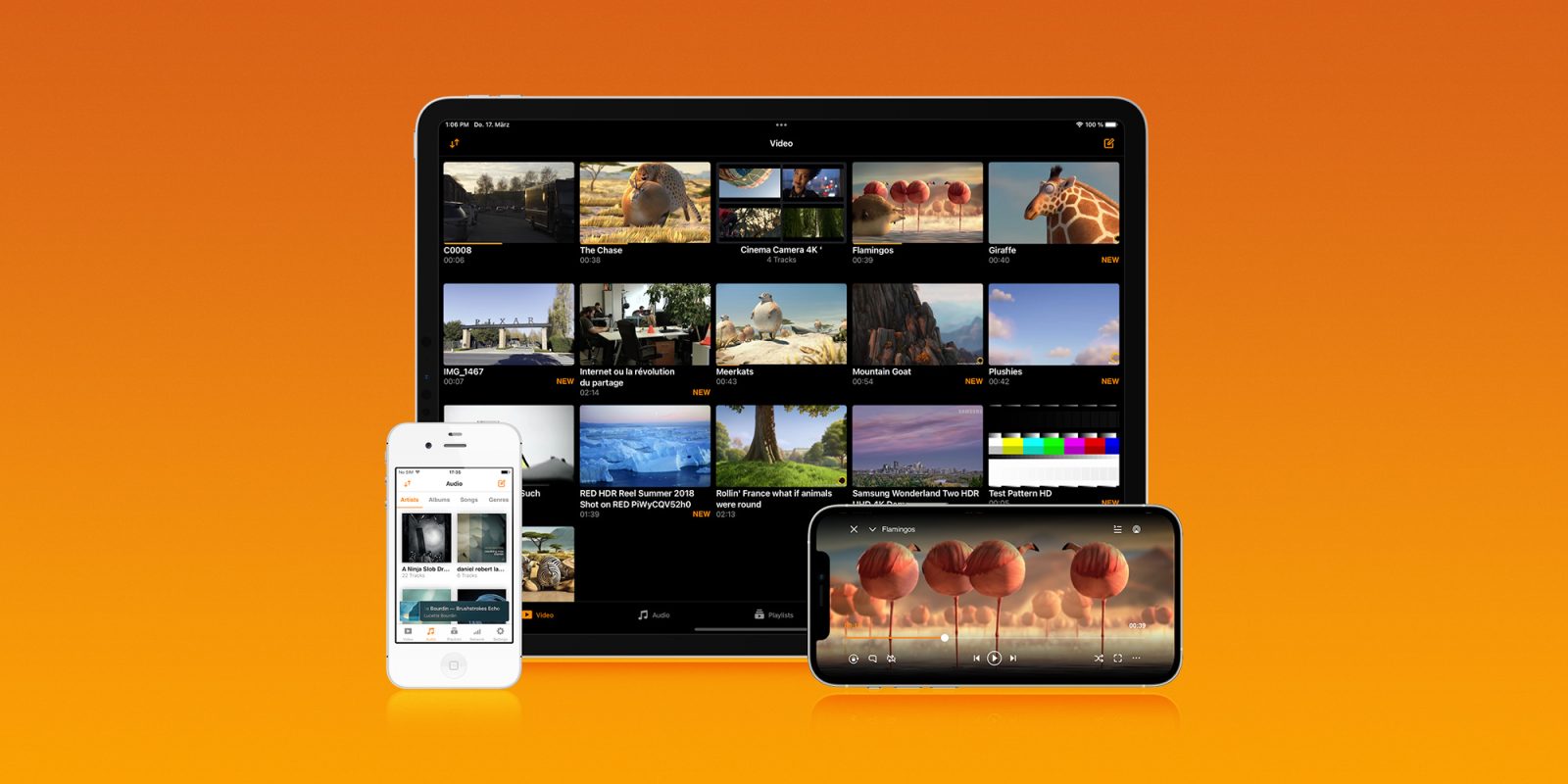 VLC media player for iOS, iPadOS, and tvOS just announced a major update it is rolling out today for all users.

Version 3.3 of VLC also improves the local media library appearance, especially for audio files. To this end, the app is finally getting a full black theme and access to all locally stored media – including on external devices.

What’s more interesting about this update is how far the app goes to support older devices. VLC 3.3 requires iOS 9.0, which means iPhone 4S, iPad 2, and first-gen iPad mini users can still use this application. Apple TV HD owners are also included in this update.

Last but not least, VLC 3.3 fixes small bugs and features such as SAT>IP support.

VLC is a free and open-source cross-platform multimedia player. It can play all your movies, shows, and music in most formats directly without conversion.

You can find VLC for iOS on the App Store here.