Do manual iOS updates, or you may wait weeks, says Craig Federighi 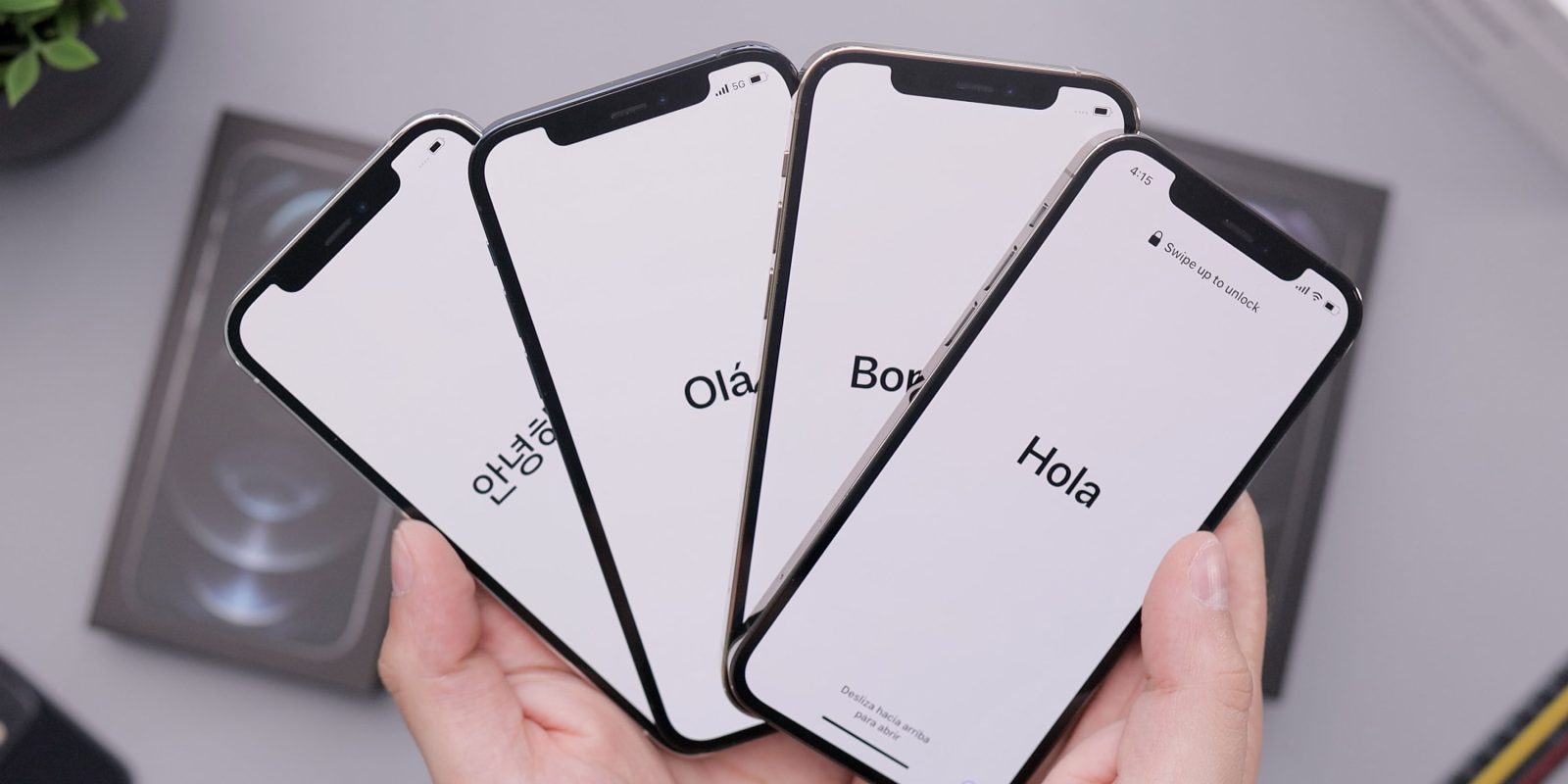 If you want to ensure your iOS devices are updated as soon as new releases are available, you should do manual iOS updates. The indirect advice comes from no less a source than Apple SVP of software engineering, Craig Federighi.

If you instead rely on automatic updates, you could be waiting days or weeks …

I wrote an email to Craig Federighi who is the senior vice president of software engineering at Apple to ask him about explanation how does exactly iOS auto-update feature actually works. I was inspired to ask him after reading some Reddit posts and news online about customers complaining that iOS auto-update feature working slow (sometimes even whole month after iOS update release they receive a notification) or not working at all (in my case included).

Apple’s software chief said that the delay to automatic updates was a feature, not a bug.

Mateusz,
We incrementally rollout new iOS updates by first making them available for those that explicitly seek them out in Settings, and then 1-4 weeks later (after we’ve received feedback on the update) ramp up to rolling out to devices with auto-update enabled.
Hope that helps!
Craig

Another user in the thread suggested that having auto-updates apply immediately would also place too great a strain on Apple’s servers.

Do you really expect over a billion devices to immediately start hammering the **** out of Apples servers to download an update the moment it’s released? Staged rollouts for that quantity of devices has basically always been a thing.

Other users suggested the same may be true of app updates, which can also take a significant amount of time to trigger automatically.

Some days I’ll look and some apps have updated recently, but I’ll have 30 or 40 apps with updates from the last week or two. This has definitely been happening for the last 2 or 3 years. I’m sure they used to update themselves overnight.