Foldable iPhone coming in 2025 at the earliest, may actually be iPad or tablet/phone hybrid 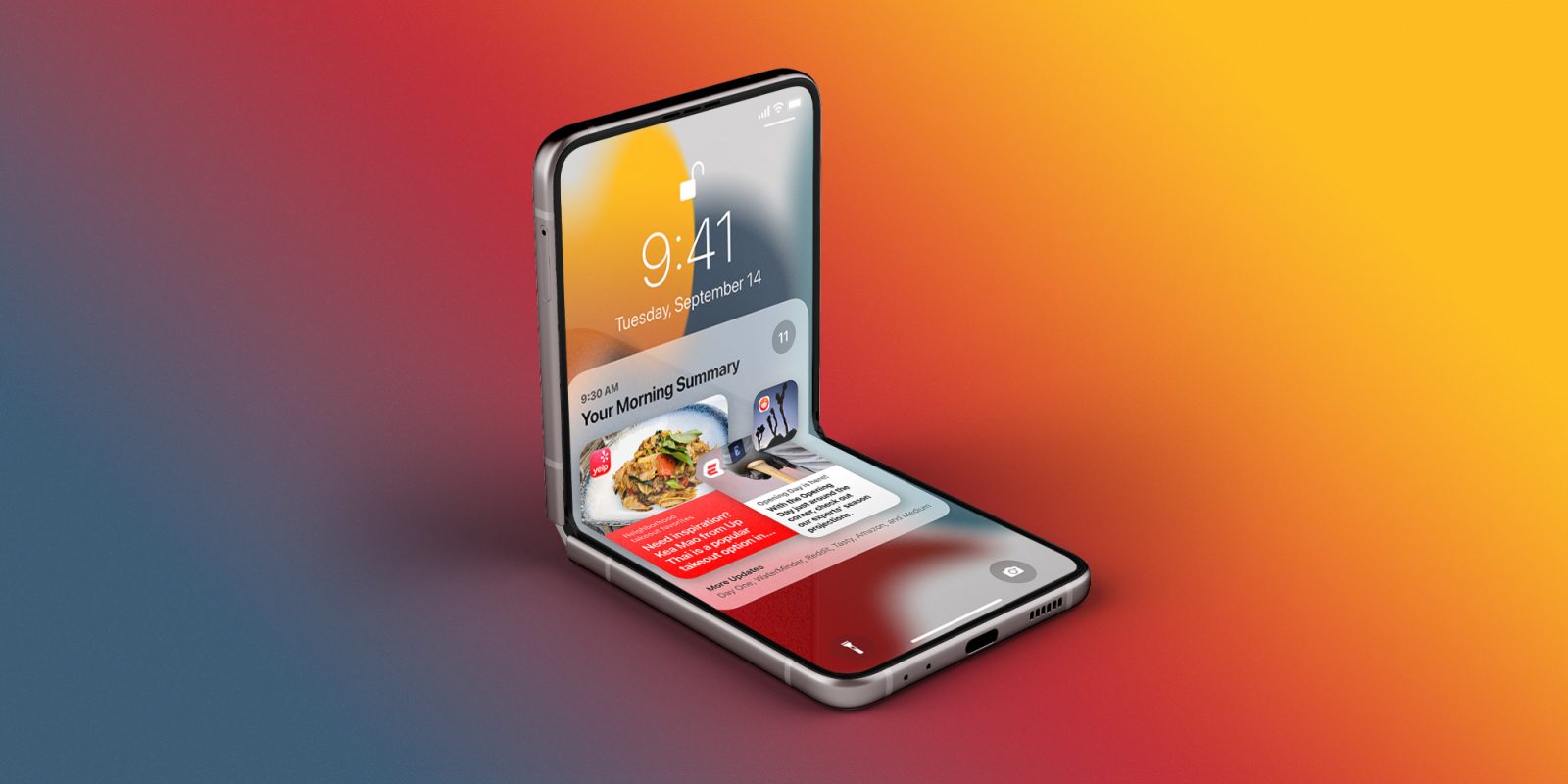 Apple analyst Ming-Chi Kuo is revising his prediction about when Apple could launch a foldable iPhone. After saying last year it could be as soon as 2024, the analyst expects this rumored product to be released in 2025 “at the earliest.”

Kuo is corroborating a February report by DSCC Ross Young that said Apple had likely delayed its foldable iPhone until 2025. Here’s what Young wrote back then:

I expected Apple to launch a foldable iPhone as soon as 2024 in my reports last year, but now it’s clear this prediction needs to be revised. I predict Apple may launch its first foldable product in 2025 at the earliest, which may be a foldable iPad or a hybrid of iPad & iPhone.

Kuo tweeted this revised prediction after news about a foldable MacBook/iPad started to surface on the web again. He says that “Apple foldable product development is medium, large, and small” and the company is “testing foldable OLED about 9-inches.” According to him, the test is to “verify key technologies and may not be the final product spec.”

It’s still not clear whether Apple will end up entering the foldable display market. But if analysts are predicting right, this won’t happen until at least 2025.