Instagram misogynistic abuse out of control, says report; company says it does act 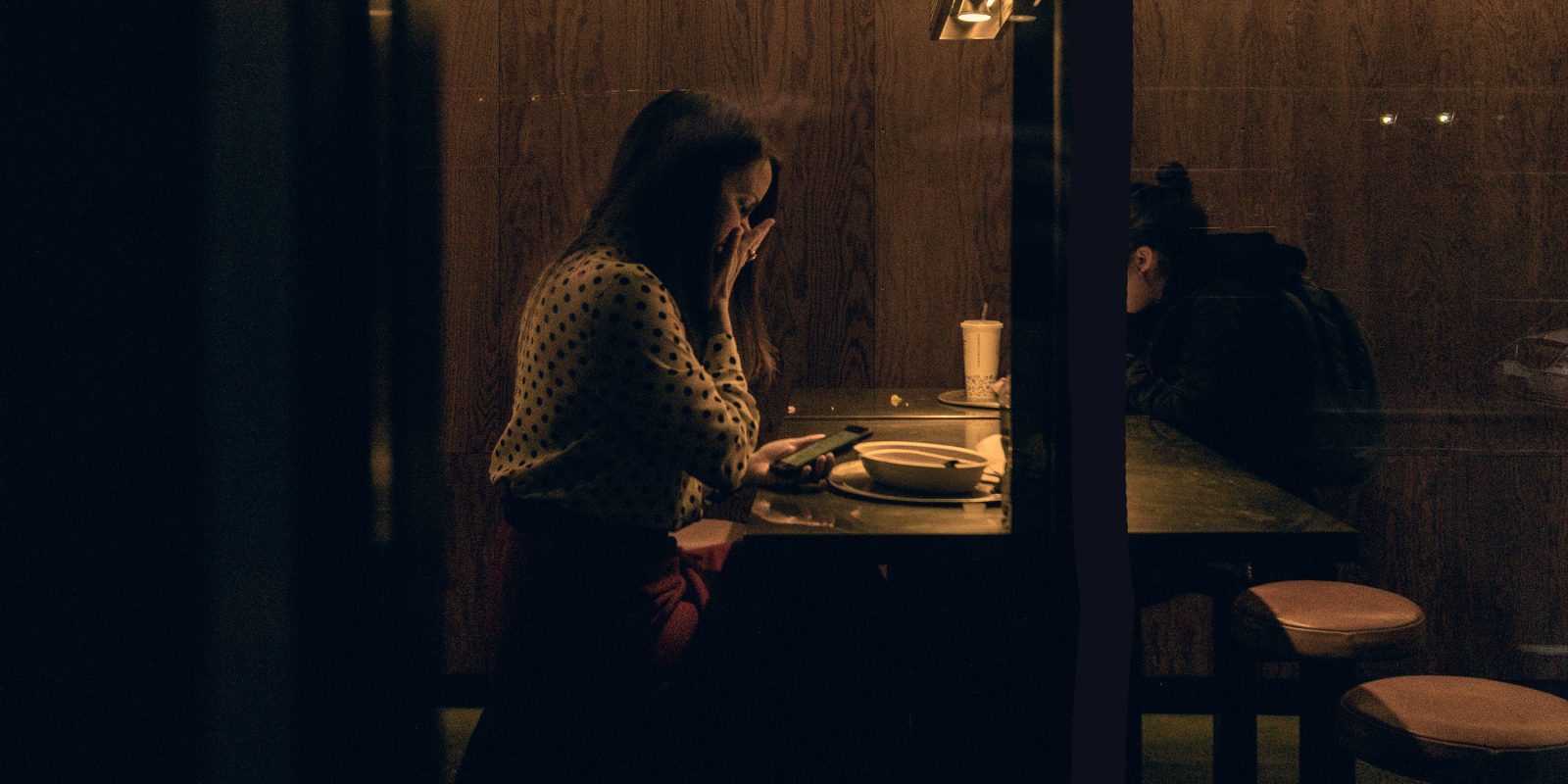 Instagram misogynistic abuse is rampant in private messages sent in the photo and video sharing app, says a new report.

The Center for Countering Digital Hate (CCDH), a nonprofit focused on online hate and misinformation, worked with five high-profile women, including actor Amber Heard, to analyze more than 8,717 direct messages the women received.

The report charges Instagram with failing to address reports of abuse and the fundamental struggles that high-profile women on the platform face when it comes to using Instagram’s safety tools.

In one shocking statistic, the CCDH found that Instagram didn’t act on 90 percent of abuse sent via direct message to the women in this study, despite the messages being reported to moderators.

Instagram said that it does act, though its responses are not always visible to anyone other than the offender.

Instagram says it does penalize users in stages: A single violation results in a strike, a warning and the blocking of a person’s ability to send direct messages for a period of time.

The problem is, of course, wider than Instagram. It’s depressingly common for women to receive abusive and threatening messages on Facebook, Twitter, and other social media platforms – with minorities a particular target.

Black women and women of color, LGBTQ people and other systematically marginalized groups are especially likely to experience online attacks. One in four Black Americans have faced online harassment because of their race or ethnicity, a Pew Research Center study found in 2017. The messages women of color receive often mix racism with misogyny [known as misogynoir].

Women have frequently noted that anyone behaving in the same way on the street would be arrested, yet little action is taken when it happens online.