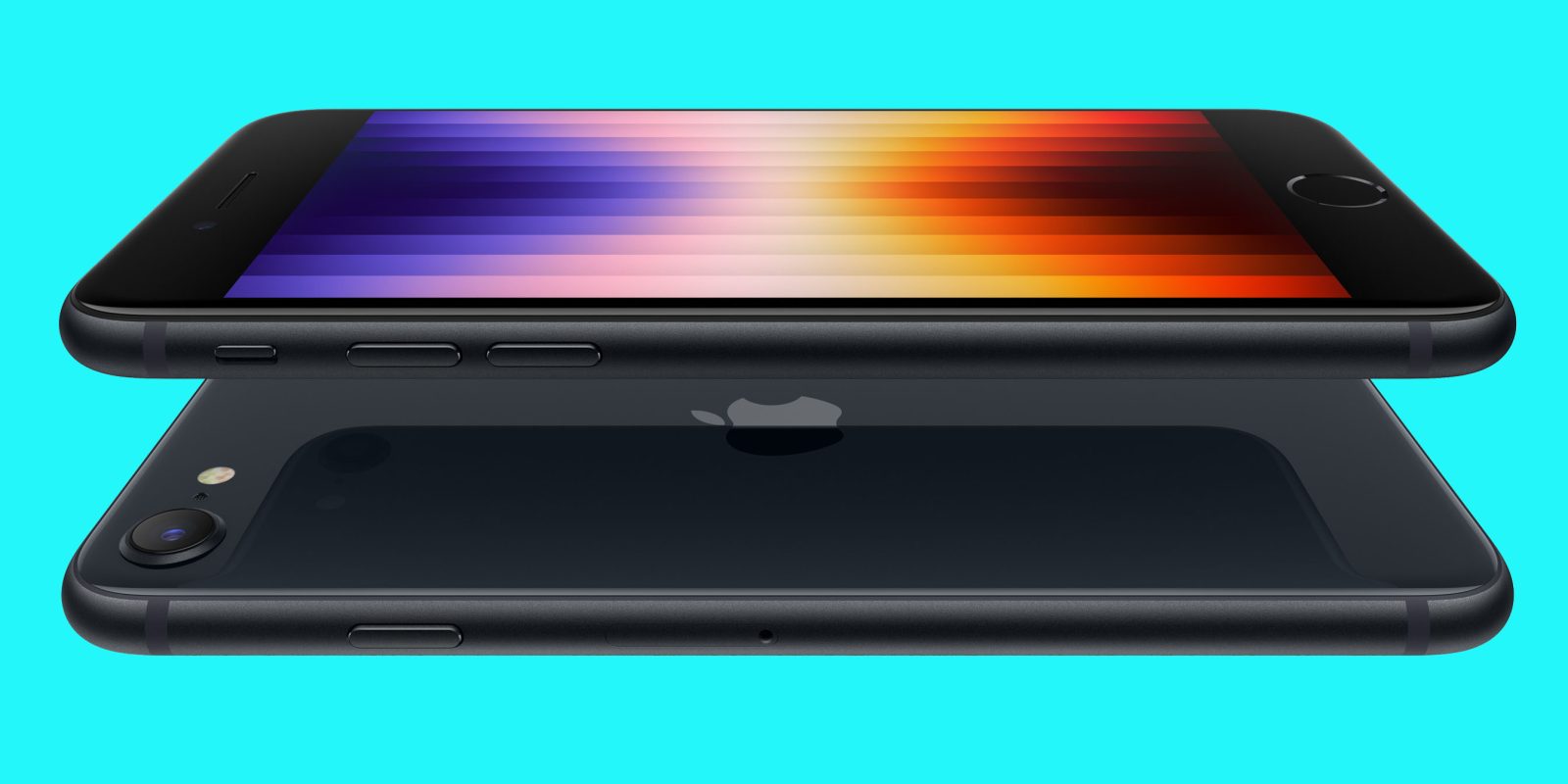 Two reputable sources recently reported that Apple was cutting iPhone SE orders in response to lower-than-expected demand. However, a new supply chain report says that there is as yet no evidence of this happening.

The third-gen iPhone SE was launched early last month. The design is still heavily based on the iPhone 8, while the internals were given a significant update. Notably, the latest model offers 5G support.

The 2022 iPhone SE features a more durable design, using the same front and back glass as the iPhone 13.

The iPhone SE 3 also now supports 5G connectivity as well as improved battery life thanks to the efficiency of the A15 Bionic chip on the inside. Other improvements are: 12MP camera with Deep Fusion and powerful computational photography technology; Photographic styles support, just like iPhone 13; Smart HDR 4; and IP67 water resistance.

Nikkei reported that Apple was cutting orders by 20%.

Apple plans to make about 20% fewer iPhone SEs next quarter than originally planned.

Kuo suggested an even bigger fall in expected sales across the year as a whole.

If both were correct, that could see the 2022 iPhone SE sell fewer units than the 2020 model.

However, a paywalled Digitimes report says that suppliers have not yet seen any changes to Apple’s order levels.

Apple has been said to be cutting orders of its 5G iPhone SE and AirPods in the second quarter, but Taiwan-based Apple supply chain companies have pointed out that they have yet to receive instructions from customers about revising orders.

The reports are not necessarily contradictory. It could well be true that Apple plans to cut orders, but is content to allow stock to build for now – in the light of component shortages – with plans to reduce production a little further down the line.

However, it should be noted that all three sources rely on supply chain sources for their reports, so it’s odd that two solid sources are telling one story while Digitimes is telling a different one. My money would be on the former rather than the latter.