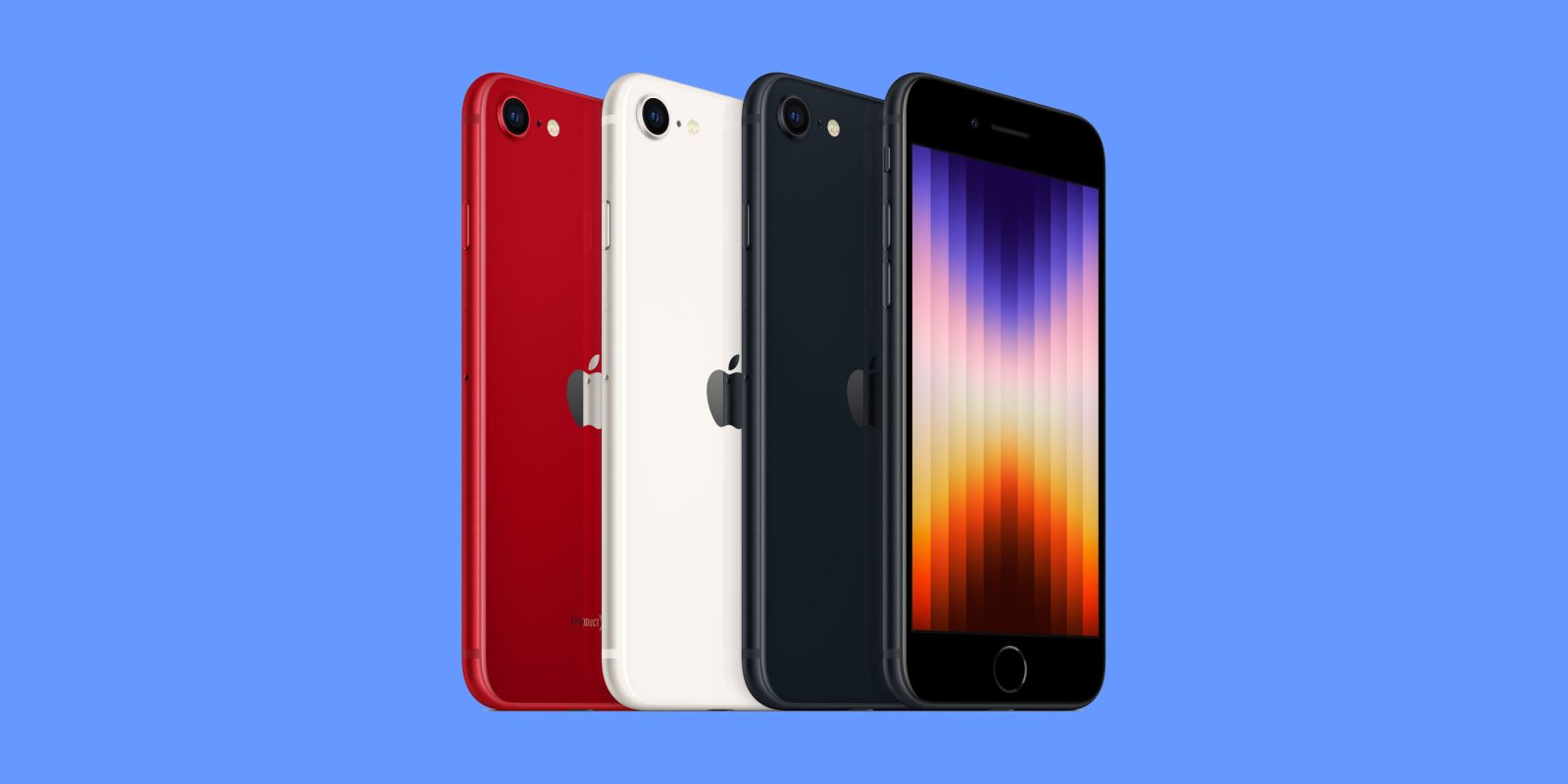 Two independent sources have today reported that iPhone SE demand is lower than Apple expected following the recent launch of the latest version of the company’s most affordable phone.

The third-generation iPhone SE was launched earlier this month, in a familiar form factor.

Apple has officially announced its all-new iPhone SE with an A15 Bionic chip. The design is the same as the previous-generation iPhone SE [but is more durable thanks to] using the same front and back glass as the iPhone 13.

The iPhone SE 3 also now supports 5G connectivity as well as improved battery life thanks to the efficiency of the A15 Bionic chip on the inside. There’s a 12MP camera with Deep Fusion and powerful computational photography technology, and photographic styles support, just like iPhone 13.

Analysts initially expected iPhone SE demand to be strong, with sales hitting 30M units this year, some 5M higher than the 2020 model in its first year.

However, two reports today say that demand has been lower than expected. Nikkei Asia says that Apple is significantly cutting production – though suggests external factors are responsible.

Apple plans to make about 20% fewer iPhone SEs next quarter than originally planned, in one of the first signs that the Ukraine war and looming inflation have started to dent consumer electronics demand, sources briefed on the matter told Nikkei Asia.

Shanghai lockdown doesn’t affect the iPhone SE production. However, the new iPhone SE demand is lower than expected (the delivery status “in stock” as one of the proofs), and I cut my shipment estimation in 2022 to 15-20M (vs. 25-30M previously).

This could potentially see the 2022 iPhone SE sell fewer units than the 2020 model.

Nikkei also reports a cut to iPhone 13 production, but says this is simply a normal seasonal adjustment.

External factors or not, it does feel like Apple has pushed the iPhone 8-based form factor as far as it can, and it’s time for future entry-level models to drop the Home button and be based on a modern iPhone design.