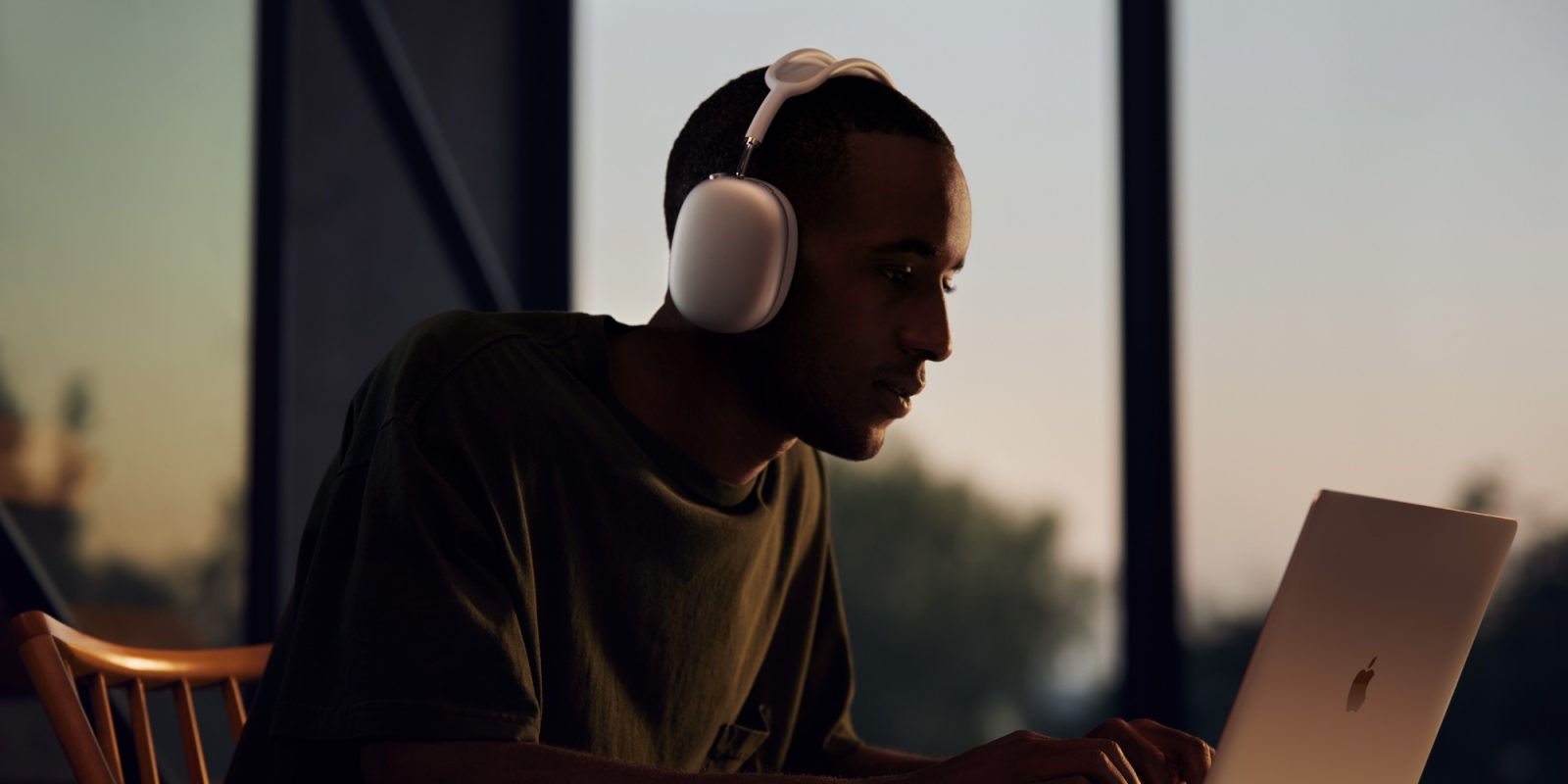 There are two key rumors about AirPods Pro 2 that – if true – will show whether Apple ever plans to release a second-generation AirPods Max. The first one is Lossless support. Here’s what analyst Ming-Chi Kuo wrote back in January:

This is interesting because AirPods’ creator addressed the limitations of Bluetooth in an interview in 2021. Gary Geaves, Apple’s VP of Acoustics, has said that Apple would really like a wireless standard that allows for more bandwidth.

“Obviously the wireless technology is critical for the content delivery that you talk about,” he says, “but also things like the amount of latency you get when you move your head, and if that’s too long, between you moving your head and the sound changing or remaining static, it will make you feel quite ill, so we have to concentrate very hard on squeezing the most that we can out of the Bluetooth technology, and there’s a number of tricks we can play to maximize or get around some of the limits of Bluetooth. But it’s fair to say that we would like more bandwidth and… I’ll stop right there. We would like more bandwidth”, he smiles.

The second key feature that’s rumored for AirPods Pro 2 is a new health-tracking function. A study made by Apple shows how AirPods could be used to monitor respiratory rate. Here’s what we wrote about it:

In the research, Apple and Cornell researchers used a model-driven technology to estimate a person’s respiratory rate using short audio segments obtained after physical exertion in healthy adults. Data was collected from 21 individuals using microphone-enabled, near-field headphones before, during, and after strenuous exercise.

While I don’t think Apple will offer a new design for the AirPods Max 2 – or even a new smart case – I do think if the headphone offered Lossless support and new health-tracking features, it would be enough for the company to release a second version.

When Apple announced Lossless support and Dolby Atmos with Spatial Audio, there was a serious controversy, because even wired with the Apple-exclusive Lightning to 3.5 mm Audio Cable, AirPods Max can’t stream true lossless. If Apple is able to address that with a new chip or bandwidth format, this would be huge.

In addition, health-tracking features would also be interesting. For example, an indie developer just released an app that tells whether your posture is good using AirPods’ sensors.

Former 9to5Mac Parker Ortolani and I imagined what would be Apple’s take on a new AirPods Max 2, as you can see here, but thinking about these two key features, I strongly believe the existence of this headphone depends on AirPods Pro 2 also featuring them.