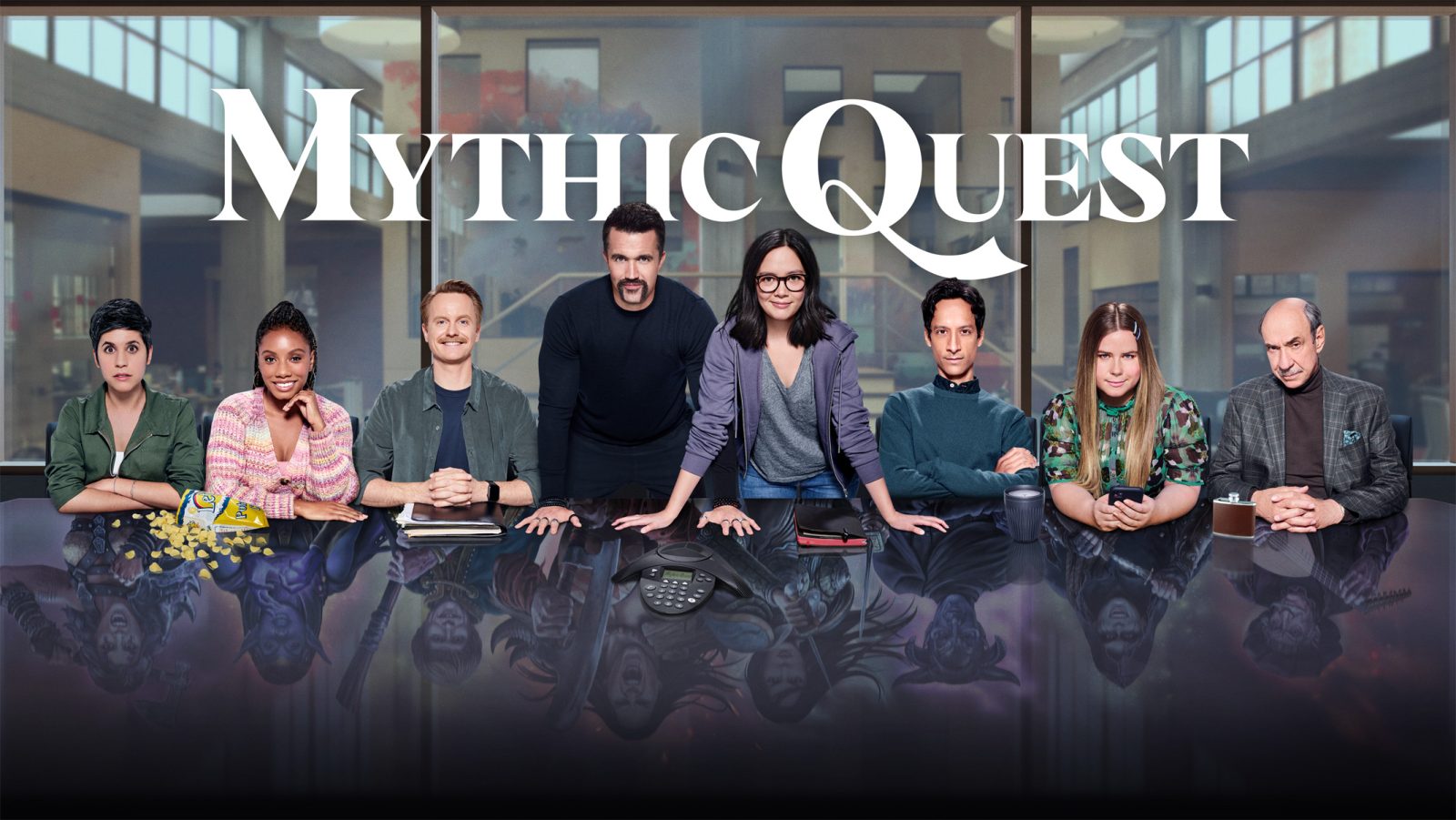 Apple TV+ comedy series Mythic Quest just lost one of its key members as F. Murray Abraham announced he will not return to his role in the third season of the show. The 82-year-old actor known as C.W. Longbotton on the series played an award-winning writer who created narratives for a video game company and owner of the game Mythic Quest.

The information was confirmed by Vanity Fair. A spokesperson for Lionsgate, the studio that produces the show, confirmed in a statement.

F. Murray Abraham will not be returning to season three of Mythic Quest. Beyond that, we do not comment on matters concerning personnel.

That said, it’s not clear why Abraham decided to not participate in the third season. With the COVID-19 pandemic, the studio told the press that they had to be cautious with the actor due to his age. In season two, Abraham’s character also had an interesting plot development. Here’s the description:

With the quarantine finally over, the new season of “Mythic Quest” finds everyone back in the office (well, almost everyone), attempting to build upon the success of Raven’s Banquet by launching an epic new expansion, but Ian (Rob McElhenney) and the newly promoted co-creative director, Poppy (Charlotte Nicdao), struggle with the game’s direction. Meanwhile, C.W. (F. Murray Abraham) reconciles some unresolved issues from his past, the testers (Ashly Burch and Imani Hakim) test the bounds of an office romance, and David (David Hornsby) loses yet another woman in his life as Jo (Jessie Ennis) leaves him to assist Brad (Danny Pudi).

By the beginning of the year, Apple reconfirmed season three of Mythic Quest was in the works, although it’s not clear exactly when it will launch or how the plot will be affected with F. Murray Abraham’s departure. Apart from that, the show is already confirmed to have a fourth season as well.

Here’s everything you need to know about Apple TV+ shows available right now and that are coming in the near future.