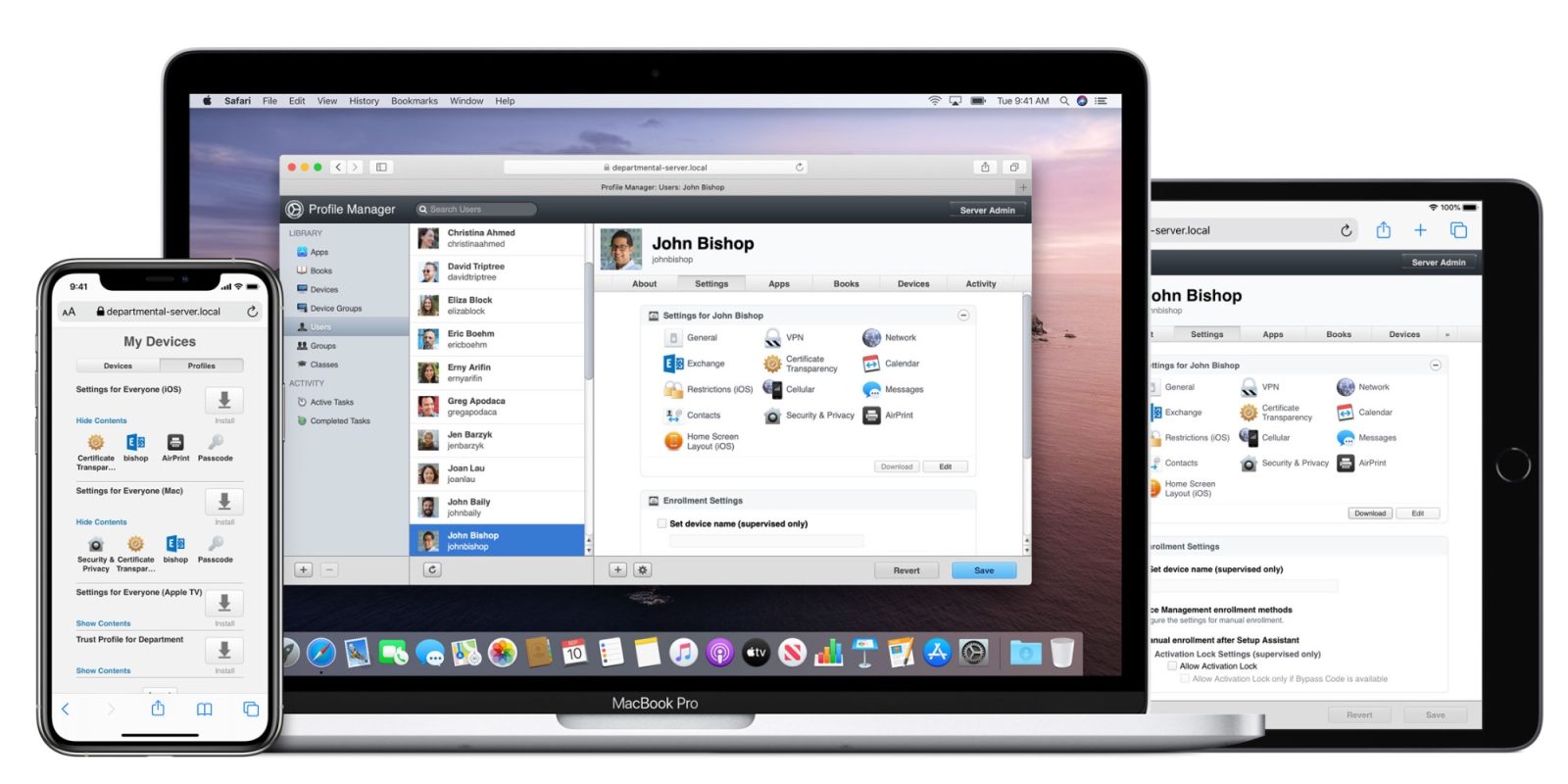 After virtually discontinuing macOS Server eons ago, Apple has officially pulled the plug on the $20 suite of server features for Mac users. The company broke the bad news for macOS Server fans in a support document today:

As of April 21, 2022, Apple has discontinued macOS Server. Existing macOS Server customers can continue to download and use the app with macOS Monterey.

For many, the bigger surprise is not that macOS Server is going away, but that the standalone app was still being sold. As Apple notes in the support document, several server-inspired features have found their way into recent versions of macOS:

The most popular server features—Caching Server, File Sharing Server, and Time Machine Server are bundled with every installation of macOS High Sierra and later, so that even more customers have access to these essential services at no extra cost.

macOS Server, which touted a 1.5 star average review rating on the App Store, received minimal compatibility updates once or twice per year over the last several years. The current app will break on future versions of macOS, although Apple says existing customers can continue using macOS Server on macOS Monterey.

Now macOS Server can move on to the place where discontinued Apple technologies go to live, joining Xserve and AirPort.