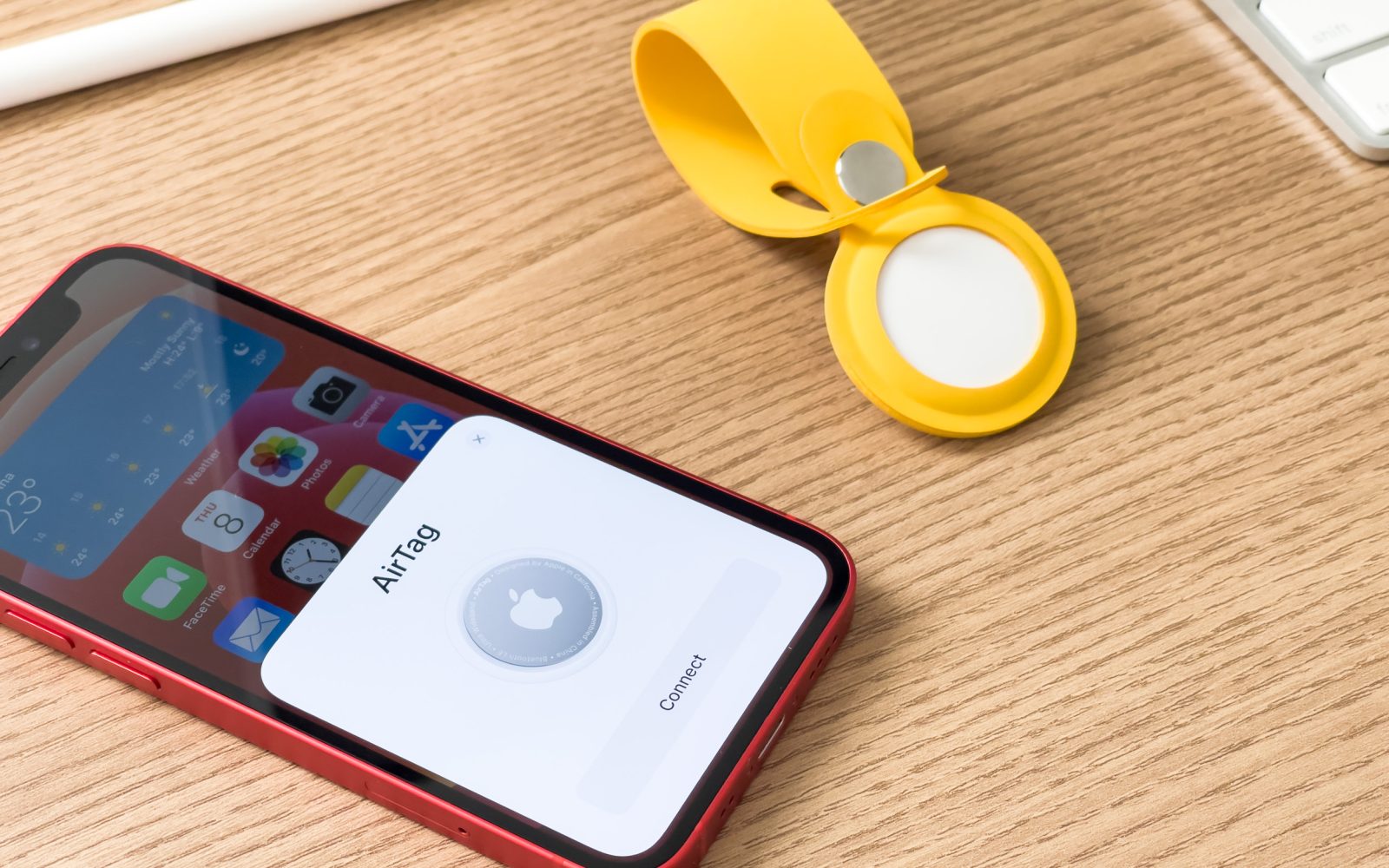 Since Apple introduced AirTag last year, multiple interesting stories related to the item tracker have been shared on the web. This time, a man who lost his luggage during a wedding trip used AirTags and a PowerPoint presentation to ask the airline for his bags.

Elliot Sharod and his wife, Helen, were flying back to the U.K. from their wedding in South Africa on April 17. At first, the couple bought tickets with stopovers in Abu Dhabi and Frankfurt, but then they had to reschedule the flight with a different route due to the pandemic. They made it back to the U.K., but their luggage did not.

Luckily, Sharod placed an AirTag inside each bag so that he could track them on the map. Thanks to the Find My app, the couple discovered that their luggage went to the first stop in Frankfurt but was never put on the plane to London.

Aer Lingus, the airline responsible for the flight, said that the bags would be delivered to Sharod’s home address. The following night, only two of the three bags were delivered.

After multiple calls and emails to Aer Lingus without a solution, Sharod then complained on Twitter, but even that didn’t seem enough. That’s when Sharod took a different approach: he posted videos and even made a PowerPoint presentation with screenshots from the Find My app showing exactly where his lost bag was.

He told CNN that the bag was located in two different places in Pimlico, and it has never moved since April 21. However, the airline was unable to find it, so Sharod contacted the police as he now believes the bag was stolen.

While this saga doesn’t seem to be nearing an end, it’s always interesting to see how useful AirTag can actually be in situations like this. Hopefully, Sharod will be able to get his lost bag back.

Update: With the help of the police and thanks to the AirTag’s location, Sharod was able to get his bag back.

I have the bag. No thanks to the airline.

We’re giving you PowerPoints for this presentation! You’ve got this in the bag. pic.twitter.com/tVrIXpMpWw

Do you have any interesting stories with Apple’s AirTag? Let us know in the comments below.