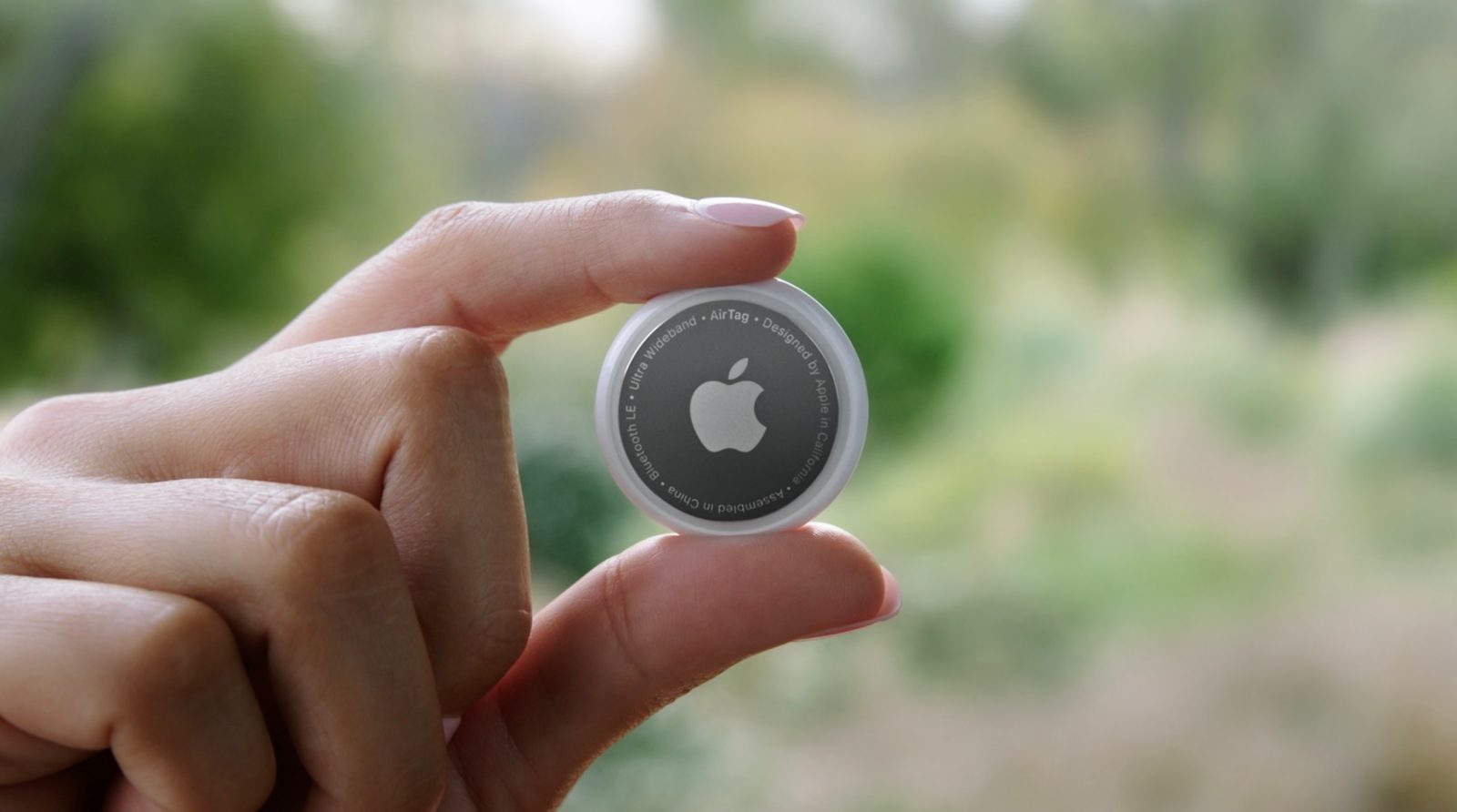 AirTags are often linked to alleged stalking attempts involving cars. In Texas, however, Apple’s item tracker was responsible for unveiling a double car theft in progress.

A Texas motorist was heading to work recently when he received an iPhone alert saying an AirTag was following him. The driver reported the incident to the police, and an AirTag was found between the seats in the vehicle.

Apple designed AirTags to notify users when a tracker that isn’t linked to their iPhone is traveling with them. This is meant to prevent stalking attempts.

The driver had just purchased the used truck with an $800 down payment. It turns out the vehicle he purchased was actually stolen. Police suspected the vehicle identification number had been altered and confirmed it was reported missing.

Investigators determined that the AirTag was likely placed so the crooks who stole and sold the truck could recover it. In the end, the actual owner of the truck was reunited with the missing vehicle thanks to the foiled AirTag plot.

Unfortunately, the man who purchased the used truck is out his deposit – at least until the offenders are caught.

Last week I wrote about the debate over AirTags and safety measures to prevent abuse. I concluded that while much of the public is unaware of how AirTags work, the system Apple designed is working.

Each time an AirTag is discovered because it makes a sound or sends an iPhone alert, the item tracker is working as designed. While I think an information campaign by Apple could inform the public, it’s useful for now that your average stolen truck dealer apparently doesn’t know about these measures.