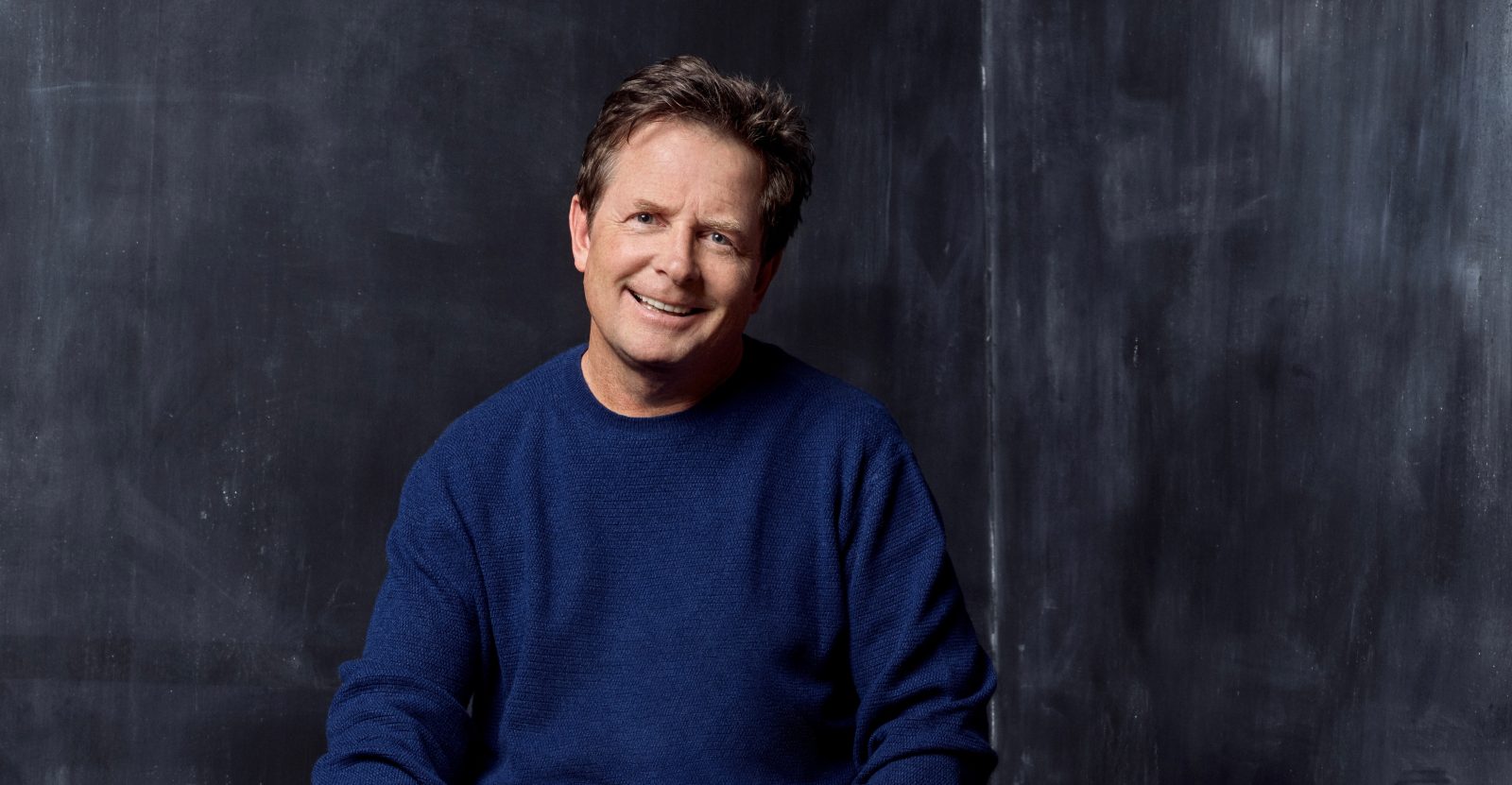 Apple Original Films has landed the rights to a “nonfiction feature film” on actor Michael J. Fox. The documentary will focus not only on Fox’s acting career, but also on his Parkinson’s disease diagnosis and related medical research advocacy.

The still-untitled film is currently in production across New York, Los Angeles, and Vancouver. It comes from Oscar-winning filmmaker Davis Guggenheim, who also serves as the film’s director. In a press release, Apple teases what we can expect from the documentary:

The film, directed by Guggenheim, which will incorporate documentary, archival and scripted elements, will recount Fox’s extraordinary story in his own words — the improbable tale of an undersized kid from a Canadian army base who rose to the heights of stardom in 1980s Hollywood.

The account of Fox’s public life, full of nostalgic thrills and cinematic gloss, will unspool alongside his never-before-seen private journey, including the years that followed his diagnosis, at age 29, with Parkinson’s disease. Intimate and honest, and produced with unprecedented access to Fox and his family, the film will chronicle Fox’s personal and professional triumphs and travails, and will explore what happens when an incurable optimist confronts an incurable disease.

Among the personnel working on the film is Lauren Powell Jobs, the widow of Steve Jobs. Powell Jobs will serve as an executive producer on the project alongside Fox’s long-time producing partner Nelle Fortenberry and others.

Apple says that the feature film is produced by Concordia Studio, marking the second collaboration between the two companies. Apple and Concordia Studio previously worked together on the Emmy Award-winning documentary “Boys State.”

You can learn more about this project in Apple’s full press release right here. “I guess you guys aren’t ready for that, yet. But your kids are gonna love it.”