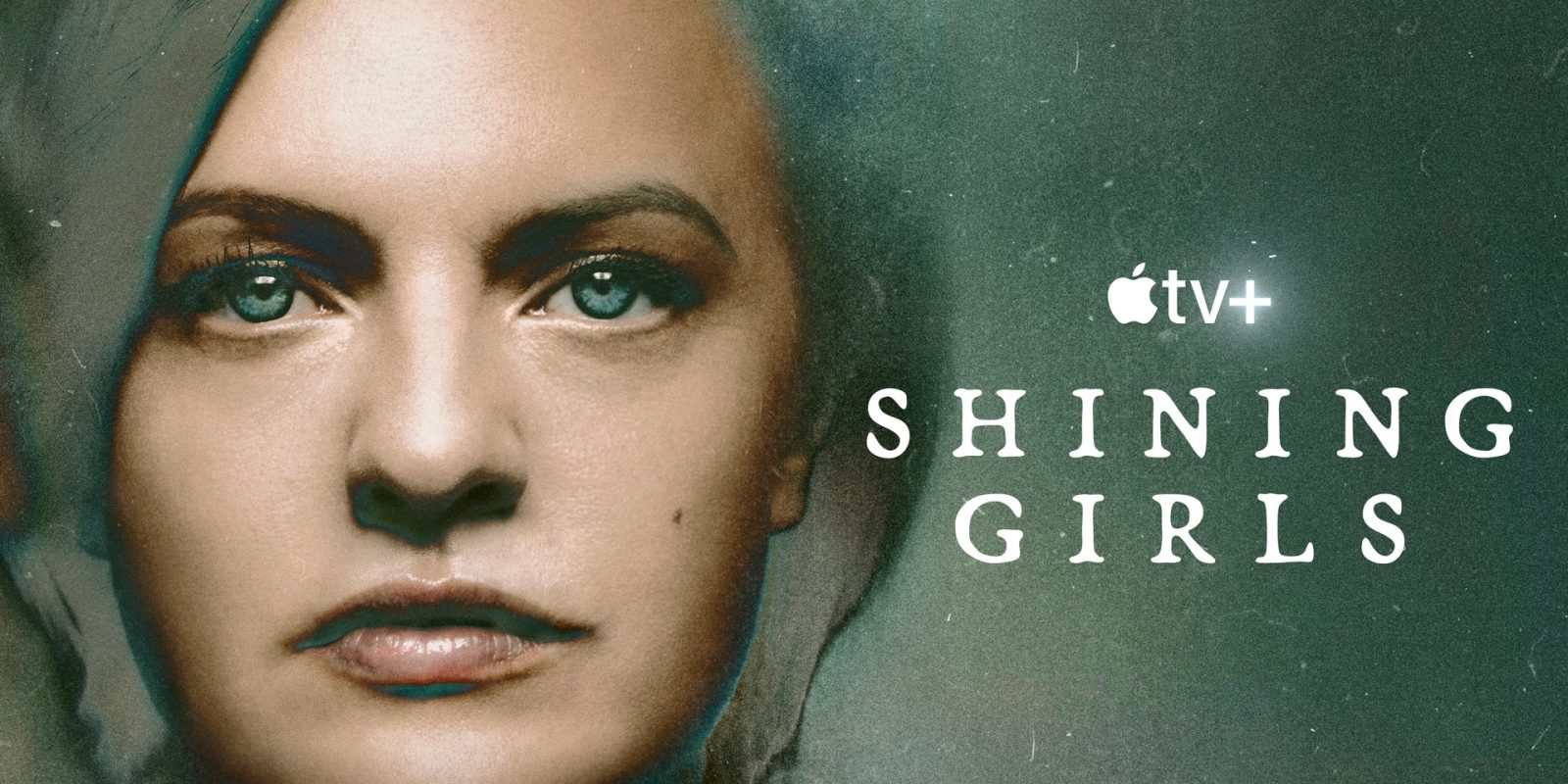 A new thriller series debuts today on Apple TV+: Shining Girls, starring Elisabeth Moss. The show is based on a novel by Lauren Beukes. It joins a growing roster of Apple Original TV shows and movies, available exclusively on Apple TV+.

Kirby (played by Moss) is found in a continuously shifting reality, replaying events across time and space that are all mysteriously interlinked. She learns that a murder was linked to an attack on her as a child, which begins an investigation to discover the truth and question the reality she lives in.

Shining Girls has been met with an enthusiastic response by critics, noting that it takes a very different twist to the standard crime thriller investigation plot.

Alongside Moss, the show’s cast also includes Wagner Moura, Jamie Bell and Phillipa Soo. It was produced for Apple by Appian Way, the production company of Leonardo DiCaprio.

The first three episodes of Shining Girls are available now. The remainder of the eight episode season will debut weekly, every Friday.

You can watch Shining Girls with an Apple TV+ subscription ($4.99 per month), alongside more than 100 other TV shows and movies now streaming on the service. Also airing today is Make or Break, a documentary series that gives insights into the world of professional surfing. Other upcoming releases include the second season of Tehran, docuseries The Big Conn from the makers of McMillion$, The Essex Serpent period drama starring Tom Hiddleston and Clare Danes, and big-budge dinosaur series Prehistoric Planet, narrated by David Attenborough.