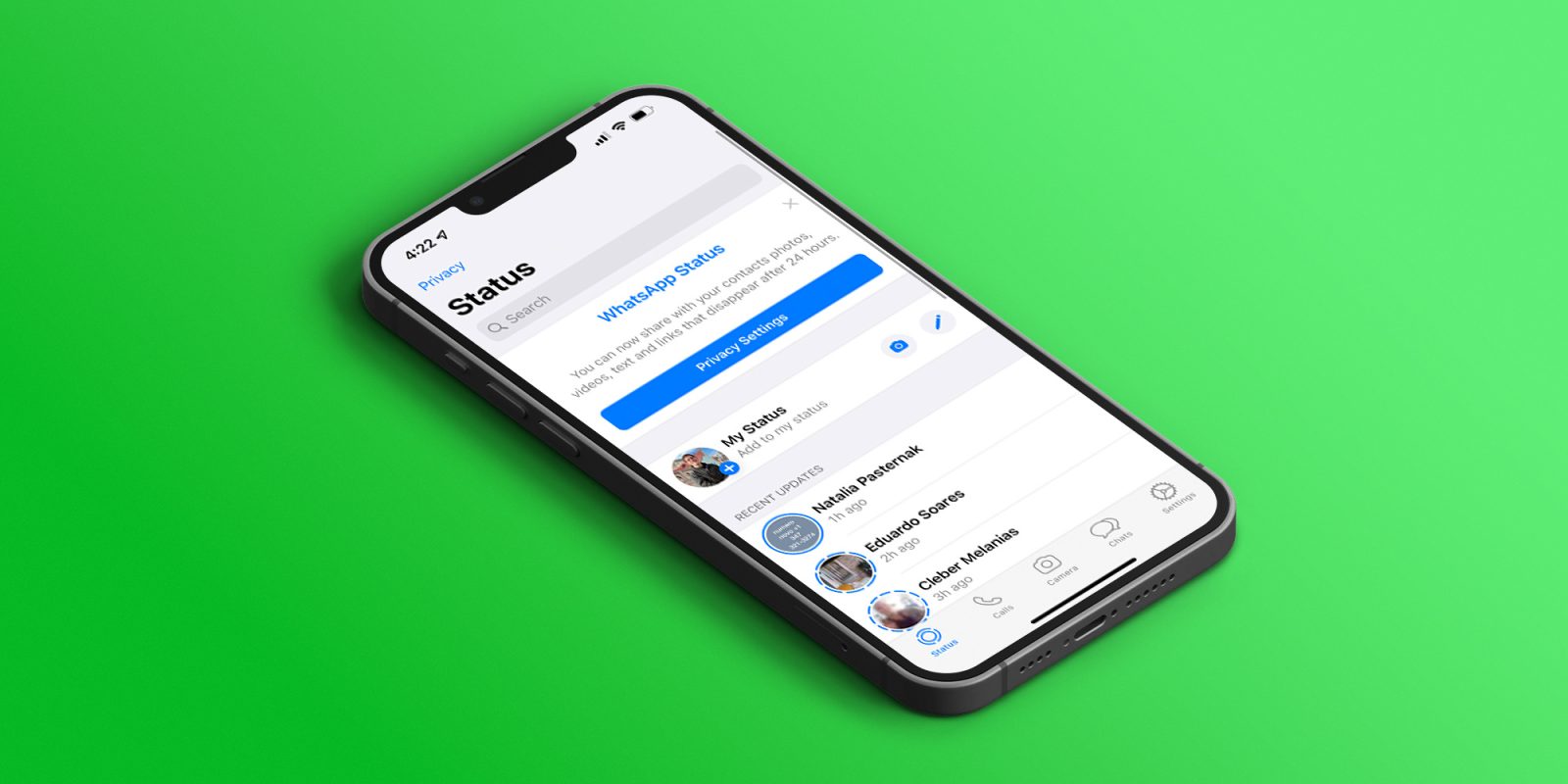 As WhatsApp is readying the new Reactions feature for its users in a future update, the app is also working on the ability to bring an Instagram Stories–like feature to its Status tab by adding quick reactions to users’ posts.

As first spotted by WABetainfo, quick reactions will come to WhatsApp Status in a future update. The publication explains:

Quick Reactions is a way to quickly send an emoji when viewing a status update on WhatsApp, so the same feature we use on Instagram when reacting to a Story!

As you can see in the screenshot, for now, WhatsApp is planning to add eight different emoji as reactions: Smiling Face with Heart-Eyes, Face with Tears of Joy, Face with Open Mouth, Crying Face, Folded Hands, Clapping Hands, Party Popper, and Hundred Points.

WABetaInfo explains that “after reacting to a status update, the reaction is sent in the chat as a simple emoji message,” although WhatsApp could be readying a proper user interface when receiving a quick reaction from the Status post.

The publication says that this feature is being developed for its Desktop version, although it’s likely that we’ll see the same function for iOS and Android users.

Talking about WhatsApp for Desktop, WABetaInfo also gives another look at the group polls feature, set to be released on a later date:

After sending the poll, you and other people can vote for the option you choose and other participants will be able to see all votes. Actually, WhatsApp has not developed a feature that allows checking who voted for a specific option, but maybe it is planned for a future update: since group polls are under development, some features are still missing and it may be one of these.

What do you think about these features? Are you excited to try them? Share your thoughts in the comments section below.