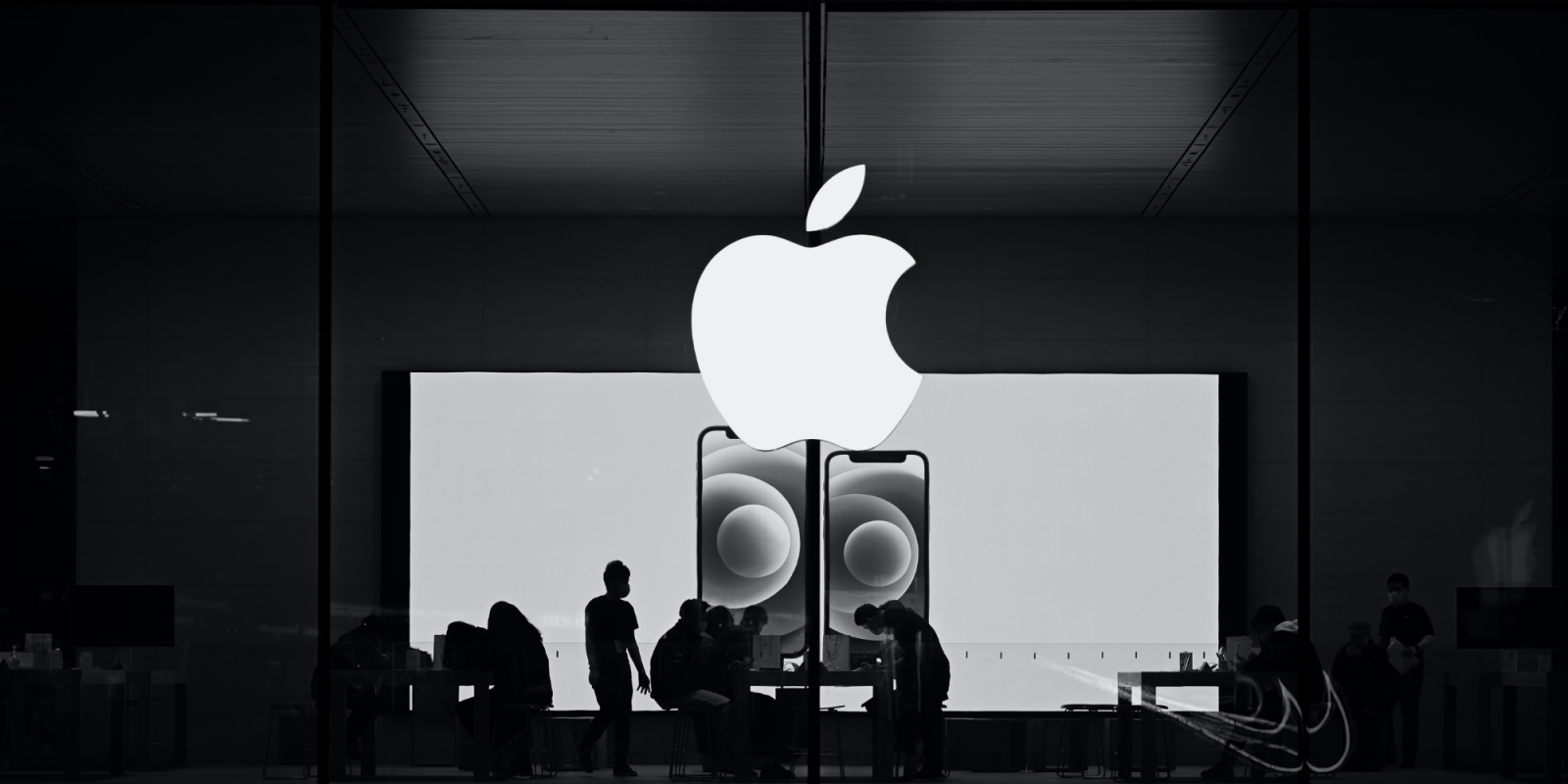 As of today, Apple is no longer the world’s most valuable company. Saudi Arabian oil company Aramco has now taken over that title. According to Bloomberg, this reversal is because of a surge in oil prices due to current inflation increases.

Aramco, which hit a $2.43 trillion market capitalization, has surpassed Apple for the first time since 2020. As of 1:05pm ET today the Cupertino company’s stock fell 3.9% on the New York Stock Exchange (NYSE). Earlier in the year, Apple announced its $3 trillion market value, about $1 trillion more than Aramco’s. Since, the company has dropped 16% while Aramco has bumped up 27%.

While a surge in oil prices is good for Aramco’s profits, ever-growing inflation is causing the Federal Reserve to rise interest rates at a very fast pace. Because of this, investors are overlooking tech firms and causing stock prices to drop along the way.

Senior Portfolio Strategist at Ingalls & Snyder, Tim Ghriskey, believes it will be some time until tech companies recover. With the Fed planning to keep increasing interest rates and no signs of a resolution in Ukraine, tech giants aren’t able to maintain their dominance right now.

There’s panic selling in a lot of tech and other high-multiple names, and the money coming out of there seems headed in particular for energy, which for now has a favorable outlook, given commodity prices. Companies like Aramco are benefitting significantly from this environment.

Supply chain constraints due to world conflicts will continue to plague the iPhone maker for a while. Apple recently shared its earning results for Q2 2022, and the company mentioned it’s expecting supply chain problems to impact its Q3 results. However, within the sector, Bloomberg mentions Apple stock is still relatively safe to buy as the company has maintained steady growth this year.

Despite Aramco beating out Apple, the tech giant is still the most profitable company in the US with Microsoft taking second place.