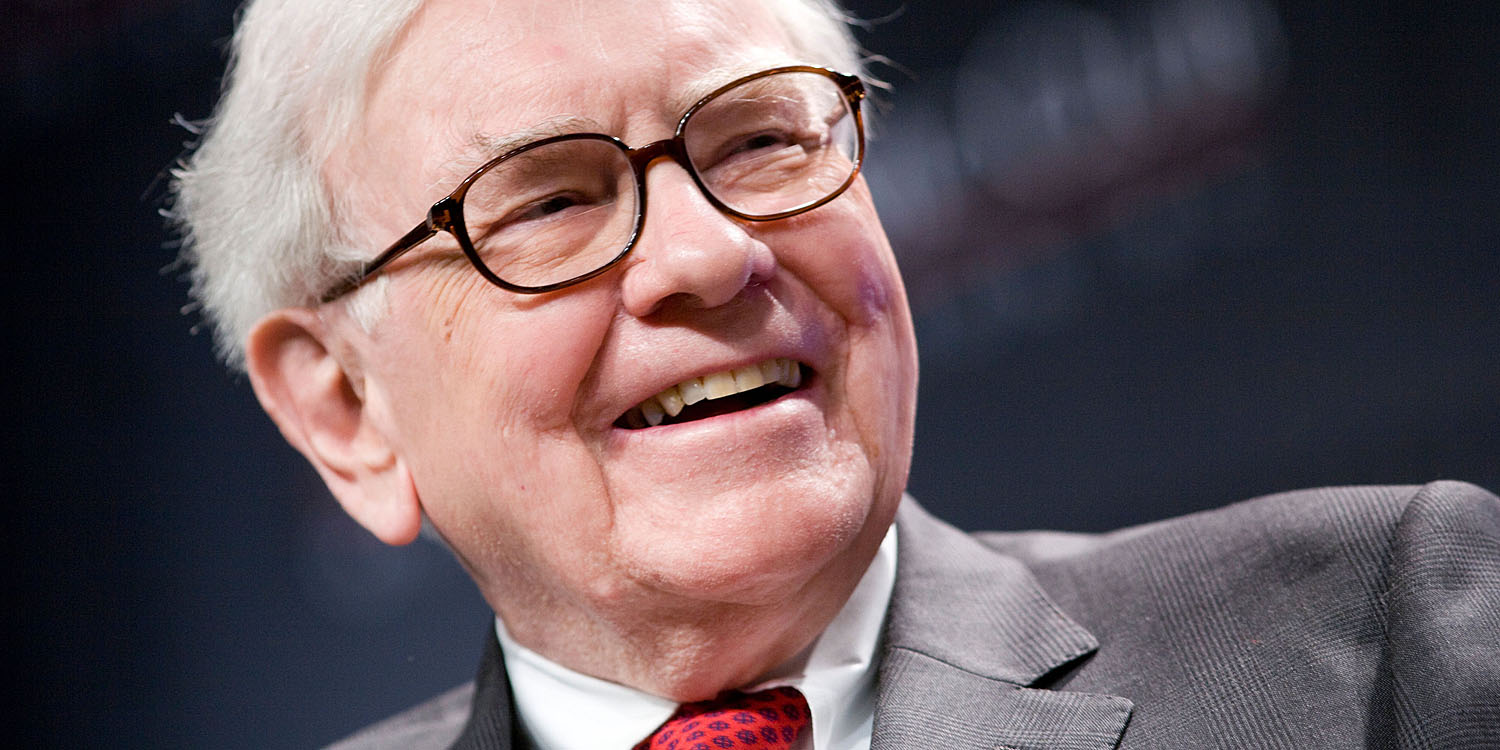 Following the Berkshire Hathaway annual shareholder meeting over the weekend, Warren Buffett has shared details on a sizeable Apple stock purchase his conglomerate recently made. And given the right price, Buffett said he’ll keep buying up as much AAPL as possible.

Early this year, AAPL shares dropped from highs near $180 to $150 by mid-March. Speaking to CNBC‘s Becky Quick, Buffett revealed that Berkshire Hathaway purchased $600 million worth of Apple stock after seeing it dip for three days in a row.

Notably, he said that he would have kept buying in Q1 if the price had stayed low. However, it increased back up to nearly $180 by the end of March.

“Unfortunately the stock went back up, so I stopped. Otherwise who knows how much we would have bought?” the 91-year-old investor told Quick on Sunday after Berkshire’s annual shareholder meeting.

Writing in Berkshire’s annual shareholder meeting letter, Buffett praised Apple CEO Tim Cook for how he approaches customers as well as the impact of his management skill:

Tim Cook, Apple’s brilliant CEO, quite properly regards users of Apple products as his first love, but all of his other constituencies benefit from Tim’s managerial touch as well.

Interestingly, since Buffett’s $600 million AAPL purchase in Q1, Apple stock has fallen again close to the lows of March. If $150 is in the buy range for Berkshire, the conglomerate could be picking up more shares now.

This comes in contrast to Buffett revealing last year at this time that Berkshire sold almost 10 million AAPL shares with him admitting that it was “probably a mistake.”

Berkshire Hathaway is the largest single owner of Apple shares outside of ETFs and other funds. For Berkshire, Apple makes up 47.5% of its holdings with a value of just under $160 billion.