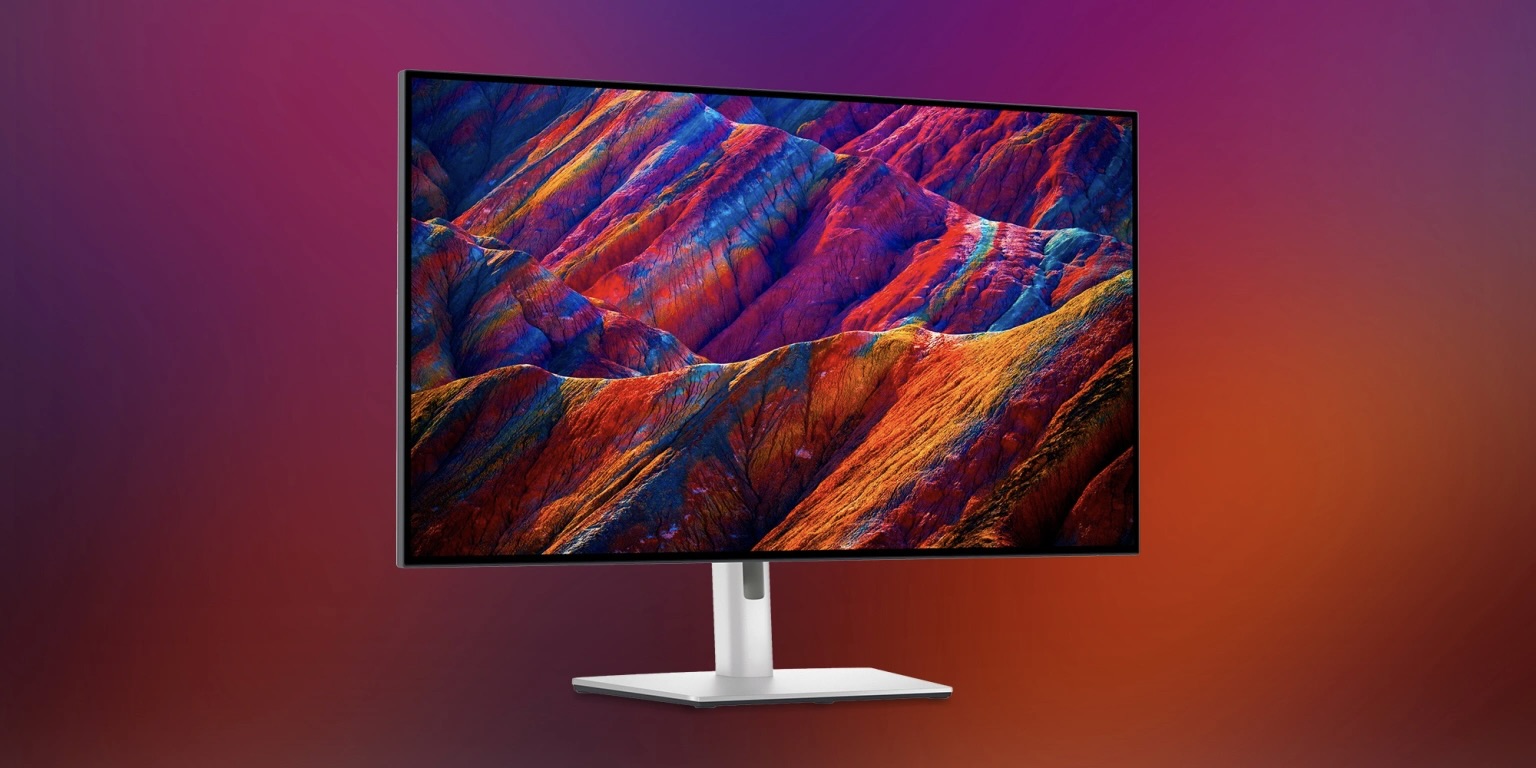 In 2022, there’s more variety of Thunderbolt monitors than ever. While Apple is back in the game, its displays at $1,600-$5,000+ won’t be the right fit for everyone. Luckily there are some great choices that are more affordable from LG, BenQ, and more. Below we’ll cover the best Thunderbolt monitors for Mac as well as what you get with a Thunderbolt monitor vs a USB-C monitor.

Thunderbolt (3 and 4) use the same physical connector as USB-C which offers single-cable connectivity and charging for Macs with monitors. While Thunderbolt 4 is available, it’s more of a rebrand of Thunderbolt 3 with the same 40 Gbps bandwidth. That’s why you see all the companies below – even Apple with its Studio Display and Pro Display XDR – use Thunderbolt 3.

So what’s the difference between Thunderbolt monitors and a USB-C display? The primary difference for the end-user is the ability to daisy chain up to 6 devices with Thunderbolt with up to 40 Gbps performance. That’s faster than USB-C 3.1 and 3.2 and USB4 support hasn’t arrived in monitors at this point. If that’s not a big deal, you can save a good amount of money by going for a USB-C display instead of a Thunderbolt monitor.

However, keep in mind, many times other upgrades like panel resolution and size, I/O, and more go hand-in-hand with Thunderbolt and its greater bandwidth, hence the more expensive price. If you want to check out a look at USB-C monitors, check out our round-up:

But below we’ll focus specifically on Thunderbolt monitors for Mac.

It’s a strong contender to Apple’s Studio Display but with a larger panel and several hundred dollars cheaper.

You can usually find the BenQ PD3220U at Amazon and BH Photo.

In his full review, my colleague Jeff Benjamin found he liked the design better than LG’s other UltraFine models with many of the same features.

The one downside here compared to the BenQ above is 60W power delivery for MacBooks. But it does feature a bit higher brightness.

The LG 32UL950-W can be found on Amazon as well as other retailers like BH Photo.

The $1,300 27-inch UltraFine display (reviewed) was really the only option on the market to support USB-C/Thunderbolt 3 at a full 5K resolution until the Apple Studio Display was released.

But interestingly, with bandwidth being used up for the higher resolution, the 27-inch model doesn’t feature downstream Thunderbolt ports for peripherals/daisy-chaining, just USB-C.

At almost half the price, the 24-inch 4K UltraFine (full review) is a compelling option for an Apple-endorsed display for those okay with the smaller size.  With an MSRP of $700, it offers upstream and downstream Thunderbolt ports like the BenQ and LG 32UL950-W so you can daisy chain or get the full 40 Gbps speeds without having to use a separate dock.

Apple’s Studio Display arrived alongside the new Mac Studio and marks the return to prosumer monitors after letting LG’s UltraFine series serve as its official recommendation since 2016.

Starting at $1,599 – $300 above the LG UltraFine 5K – the Studio Display Thunderbolt monitor is aimed at those who value Apple’s refined (and metal) build quality.

While it has a range of benefits, the Studio Display doesn’t offer downstream Thunderbolt ports but has three USB 3.1 Gen 1 (10 Gbps) ports.

We won’t go into the full details on the Pro Display XDR. But the TL;DR is if you value the larger 32-inch screen, 6K resolution, metal build, variety of reference modes, and don’t mind paying $5,000+, it may be worth considering this over other Thunderbolt monitors.

Check out our detailed comparison along with more perspective on the Pro Display XD and Studio Display:

If you’re willing to forgo Thunderbolt and some of the other high-end features the monitors above offer, an interesting new display is Samsung’s Smart Monitor M8

The successor to last year’s M7, the Smart Monitor M8 offers a compelling package for those that want a 4K resolution, USB-C, and a large 32-inch screen for $700. It even features an iMac-like design with four color choices.

The Smart Monitor M8 is available direct from Samsung and Amazon with the white version going for $699.99 and the colored variants selling for $729.99.

Hopefully, now you understand the differences between USB-C and Thunderbolt monitors along with the top options on the market – particularly if you don’t want to spend several thousand dollars on Apple’s displays.

And if you’ve realized you’d rather spend somewhere between $200-600 on a monitor, check out our round-up of affordable USB-C displays:

Thanks for reading our guide on the best Thunderbolt monitors for Mac!