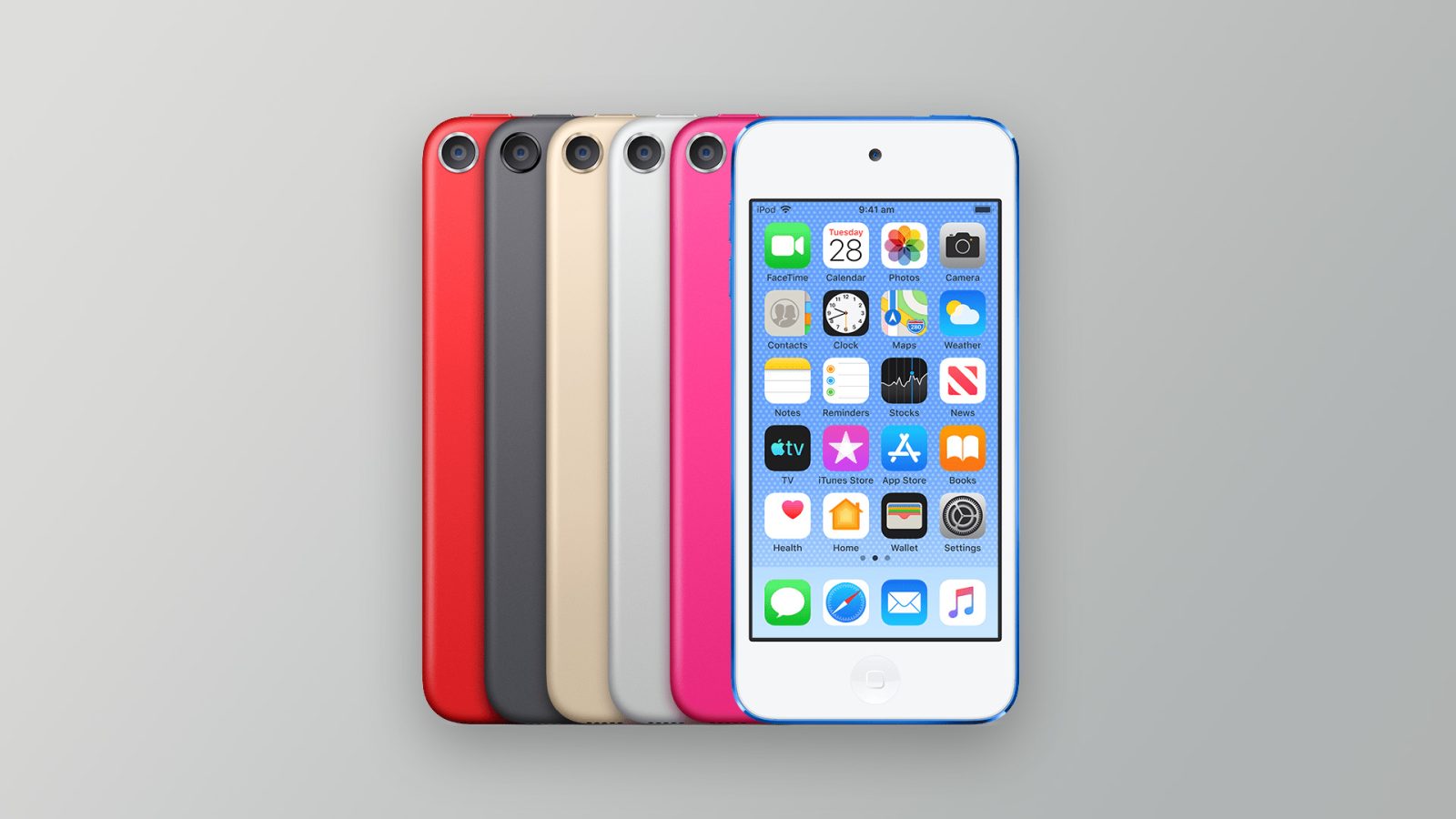 Apple earlier this month announced that the iPod touch was officially discontinued, but it would remain available in stores “while supplies last” – which didn’t last long. In another step to put an end to the iPod, the company has now removed the iPod touch marketing page from its website.

As noted by Heedo Abu Laban on Twitter, the official iPod touch webpage is gone on Apple’s website, at least in some regions. When accessing Apple’s website in countries such as Canada, Belgium, Brazil, France, Germany, Italy, Spain, or South Korea, the iPod touch page is no longer available.

When we try to access the iPod touch webpage through Google results or even by typing the old URL, it redirects users to the Apple Support website with links to the user manual, iPod technical specifications, and easy access to AppleCare options.

Of course, this doesn’t come as a surprise since the only way to find the iPod on Apple’s website a few weeks ago was via search.

Interestingly, the iPod touch marketing page is still live in some countries like the US, even though the iPod is completely sold out – but it’s probably only a matter of time before Apple takes down the iPod page everywhere.

The end of the iPod

The iPod touch was the last product available under the iPod brand, as Apple had discontinued iPod nano and iPod shuffle in 2017. The latest iPod touch available was released in 2019, but it had no changes compared to its predecessor except for the A10 Fusion chip. It was also the last officially available 4-inch device in Apple’s lineup.

It’s worth noting that although it has been discontinued, customers who still have the latest generation iPod touch can still request technical support for it. However, it’s unclear whether Apple will continue to deliver software updates for the seventh-generation iPod touch.