Memories of the iPod: A device that transformed our relationship to music 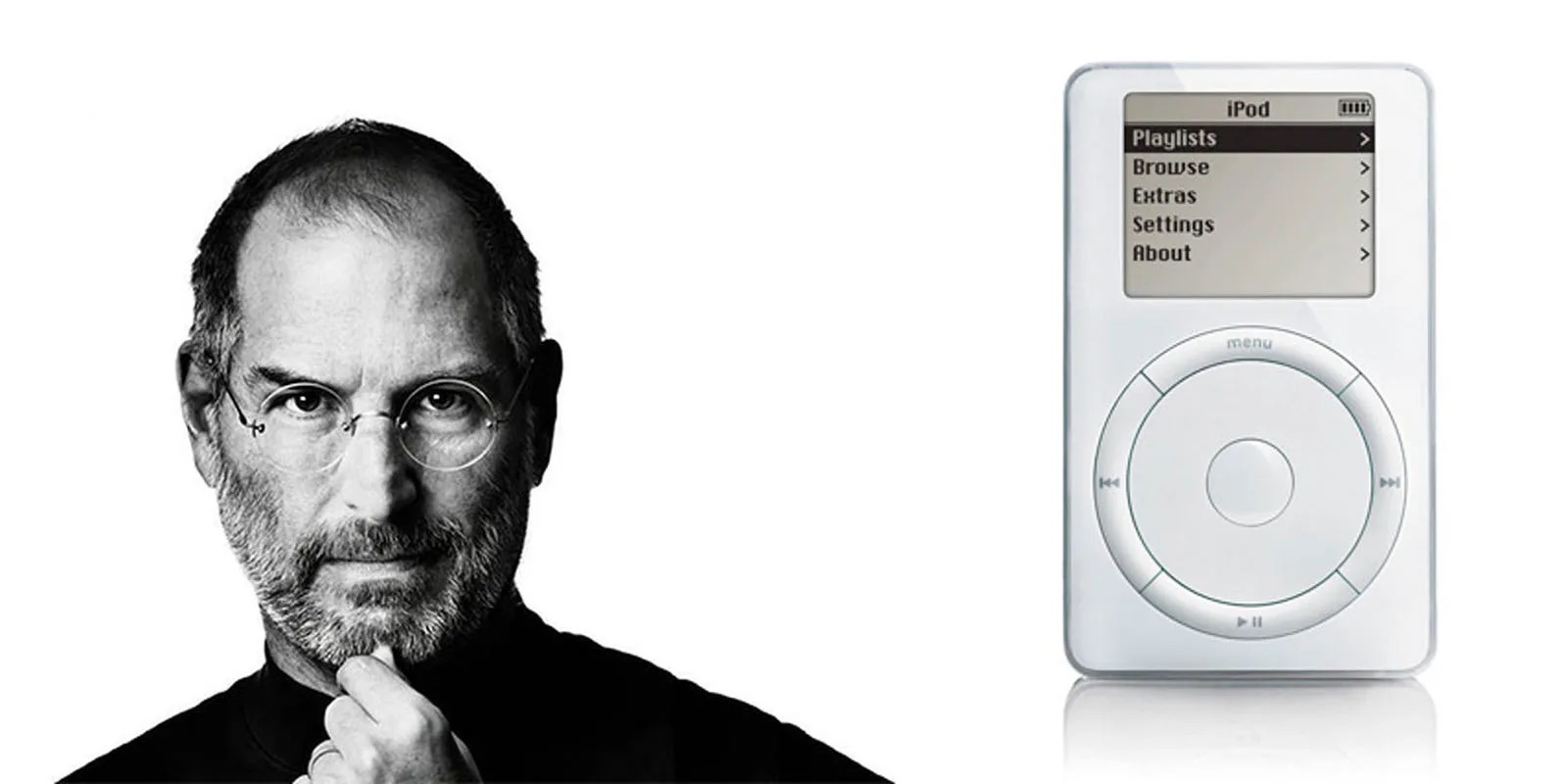 It’s official: Apple’s groundbreaking portable music player is no more. All we’re left with now is memories of the iPod, and perhaps that one last model some plan to keep forever.

The decision was inevitable. Most of us now use our iPhones and streaming music services to listen to music. The other role played by the iPod Touch – as a device for kids too young to have a phone – has largely been supplanted by the iPad. All the same, it’s still a somewhat sad moment …

A bunch of us here at 9to5Mac last year shared our early memories of the iPod, on the 20th anniversary of the launch of the device. I thought it would be interesting to expand on my own experiences of the device over the years, and to invite you to share yours in the comments.

I’ve always loved listening to music, and while the first Sony Walkman stretched my meagre budget to the max, I had to have one.

It’s kind of hard to imagine now how revolutionary a device it was. For the first time, we had a portable music player so small and light that it was practical to take it with us everywhere, and I did just that.

The big drawback, of course, was that it was limited to a single album at a time. Still, that was good enough for everyday use, and mine was indeed used every day. I later upgraded to a Discman, as CDs took over.

As an early adopter of gadgets, it surprised no one when I bought the first ever mp3 player: the MPMan F10 (above right). The tiny amount of flash storage meant I was still limited to one album at a time, and swapping out music was less convenient than switching tapes, but it was way smaller and lighter, and hey, it was a gadget.

As soon as the iPod was announced, I knew I had to have one. A thousand songs in my pocket? That was irresistible!

I happened to be in New York the day it went on sale. I’d always promised myself I’d fly Concorde one day, and managed to get two of the last discounted tickets available before British Airways announced the upcoming retirement of the service, and only full-fare ($5,000 one-way!) tickets were available. As I’d secured that deal, I tasked my then-girlfriend with finding a suitable hotel deal, and she managed to get a room at the Waldorf. A mix-up with our booking resulted in a swift apology and an upgrade to a suite. This trip was going well! Adding an iPod into the mix would be the icing on the cake.

I remember we had to trek halfway across Manhattan before finding a place that had any left in stock, and actually getting my hands on one felt like a triumph. Despite being in the city for just five days, with a lot of sightseeing on the agenda, I spent a few hours in our hotel room transferring music to it, to the bemusement of my non-techy other half. Travelling with her, it wasn’t like I was going to don my headphones and listen until the return flight (not on Concorde!), but still, I had this incredible new device and I wanted to set it up and at least test it.

The user interface was just genius! To have a thousand songs on the device (I of course had to test the claim!) and still be able to quickly select the one I wanted felt like magic to me. I somehow did manage to resist the temptation to abandon my girlfriend to my music collection, but listened to it non-stop on the flight home. After that, it was rare indeed for me to leave home without it – and I think it was many months before it ceased to feel like magic.

My next upgrade was to the 30GB model in 2003. By then, I was greedy. A thousand songs felt insufficient, and being able to store a very large proportion of my music collection on the device was too much to resist.

This model also changed the way I listened to music at home. Instead of playing CDs, I hooked it up to my hifi system, to give me the same instant access to my music I enjoyed when on the move.

This was also the point at which I had to admit that I was no audiophile. The quality of mp3 files available then was significantly lower than CD quality. When I listened to the same track back-to-back in each format, the mp3 version sounded noticeably muddier. However, while I could easily tell the difference, and would choose CDs for active listening, my everyday background music was played on theiPod.

Other models came along. The iPod Mini. The iPod Shuffle (so cute I wanted one, but had no excuse for one as my Classic still went with me everywhere). The iPod Photo. The iPod Nano. However, Apple did manage to sell me one more…

Finally Apple offered a model with enough storage for my entire music collection! This was the holy grail. No longer having to decide what music I might want to listen to while on the move, instead having access to any of it, anytime, anywhere. I cannot begin to tell you how happy that made me!

I kept that model for years and years. Indeed, even when I’d switched to listening to music on my iPhone – the convenience of a single device with easy(ish) music swapping finally outweighing the joy of having all my music all the time – I still kept it. It became instead my car music player, permanently wired into power and car stereo AUX port. I then had all my music in the car.

I did eventually sell it, when Spotify took over as my primary music source, and I could then once more listen to anything, any time, anywhere. Part of me still wishes I hadn’t, though!

Today my HomePods are my primary music device at home, simply asking Siri to play what I want, while my iPhone is my mobile music player. I actually subscribe to both Spotify and Apple Music; the former for tango, the latter for everything else. That arrangement means that both services are able to recommend appropriate genre music to me – I’ve been too scared to mix the two, for fear that the recommendation engines would explode in confusion.

Those are my iPod memories – limited exclusively to the Classic – what about yours? Please share your stories in the comments, we’d love to hear them!