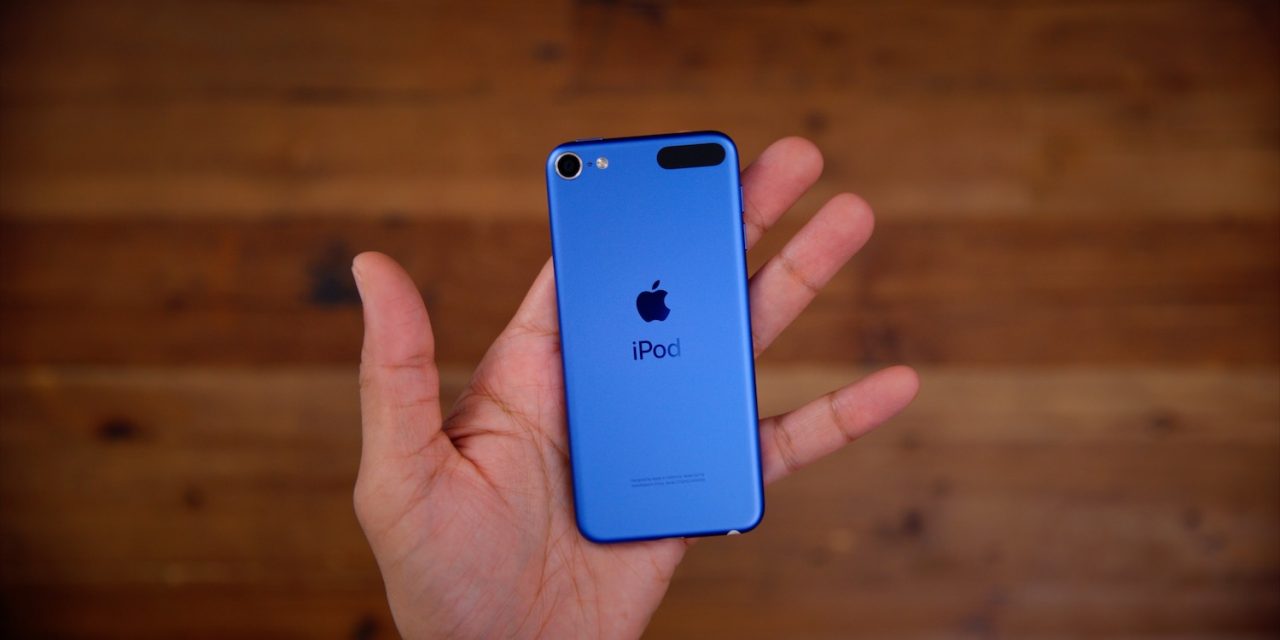 It’s the end of an era for a product that was once one of the most popular gadgets in the world.

The first iPod touch was introduced in 2007 and was an instant hit among buyers who wanted the iPhone form factor without cellular functionality. The device saw regular updates for years, but as the iPhone become more widespread, Apple’s focus shifted.

The current seventh-generation iPod touch was introduced in 2019. It’s powered by an A10 Fusion chip that first debuted in the iPhone 7. It features a 4-inch display and is available in an array of colors. This, however, will be the end of the iPod touch.

Apple made the announcement in a press release curiously titled “The music lives on.” The press release explains that Apple users now enjoy their music via products like the iPhone, Apple Watch, Apple TV, and HomePod mini.

In a press release, Greg Joswiak, Apple’s senior vice president of Worldwide Marketing, explained that the “spirit of iPod” lives on in Apple’s current lineup of products.

Music has always been part of our core at Apple, and bringing it to hundreds of millions of users in the way iPod did impacted more than just the music industry – it also redefined how music is discovered, listened to, and shared. Today, the spirit of iPod lives on. We’ve integrated an incredible music experience across all of our products, from the iPhone to the Apple Watch to HomePod mini, and across Mac, iPad, and Apple TV. And Apple Music delivers industry-leading sound quality with support for spatial audio – there’s no better way to enjoy, discover, and experience music.

The discontinuation of the iPod touch isn’t a surprise to anyone, and we even pondered earlier this year whether the iPod touch 7 would be the final iPod ever released.

The end of the ‘iPod’ brand

The first iPod was introduced in October of 2001, with Steve Jobs famously saying that it could put “1,000 songs in your pocket.” The iPod lineup expanded (and eventually contracted) multiple times over the years with the addition of products like the iPod shuffle, iPod nano, iPod classic, and iPod touch.

It’s the end of an era, that’s for sure. Let us know some of your favorite iPod memories down in the comments.