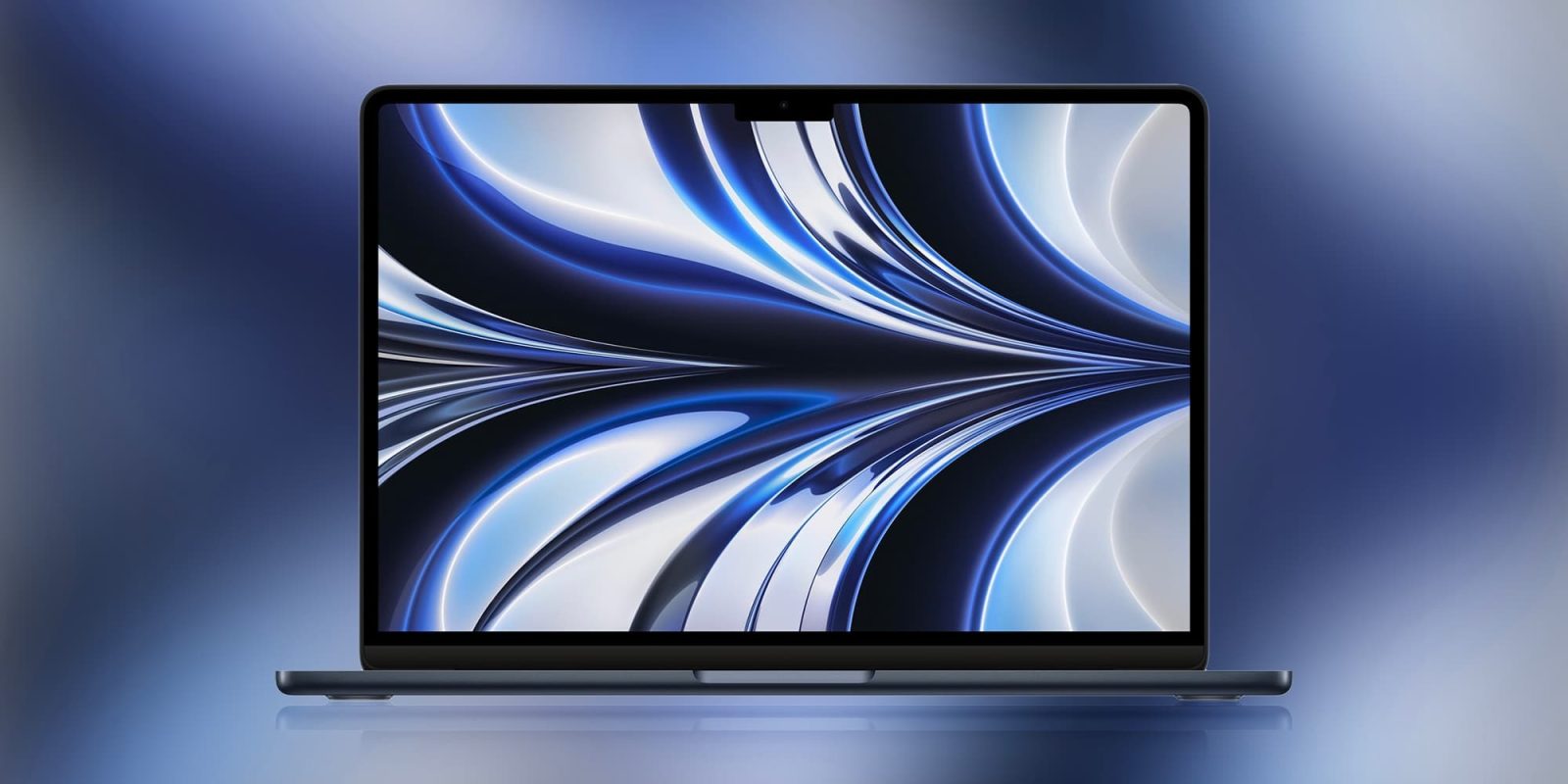 According to MacRumors‘ retail sources, the new M2 MacBook Air will be available to customers starting Friday, July 15. The report also mentions that pre-orders are expected to go live a week earlier on July 8.

Unlike the 13-inch MacBook Pro, this year’s MacBook Air received a completely new design with flatter edges similar to the more expensive 14-inch and 16-inch MacBook Pro – but in a much thinner body. The new laptop features a 13.6-inch display that goes edge-to-edge and has a notch on top with a built-in 1080p webcam.

Both the 13-inch MacBook Pro and 2022 MacBook Air are equipped with Apple’s new M2 chip, which is about 20% faster compared to the entry-level M1 chip. M2 also enables the new MacBook Air to support up to 24GB of unified RAM, as well as up to 2TB of storage. In addition to two USB-C ports, the M2 MacBook Air also has a MagSafe connector for charging.

Besides the traditional Silver and Space Gray colors, the new MacBook Air also comes in Midnight (which is a very dark blue) and Starlight (which looks more like a champagne).

It’s worth noting that, as with the M2 MacBook Pro, customers who purchase the new M2 MacBook Air may face shipment delays. At this time, except for the base model, any other M2 MacBook Pro configuration is back-ordered for late July.

It’s unclear at this point what has been causing the delays in M2 MacBook Pro shipments, but these are probably related to memory and storage component shortages. This component shortage will also likely affect shipments of the new MacBook Air.

If you’re not interested in the new MacBook Air, you can look for other Mac special offers on Amazon.