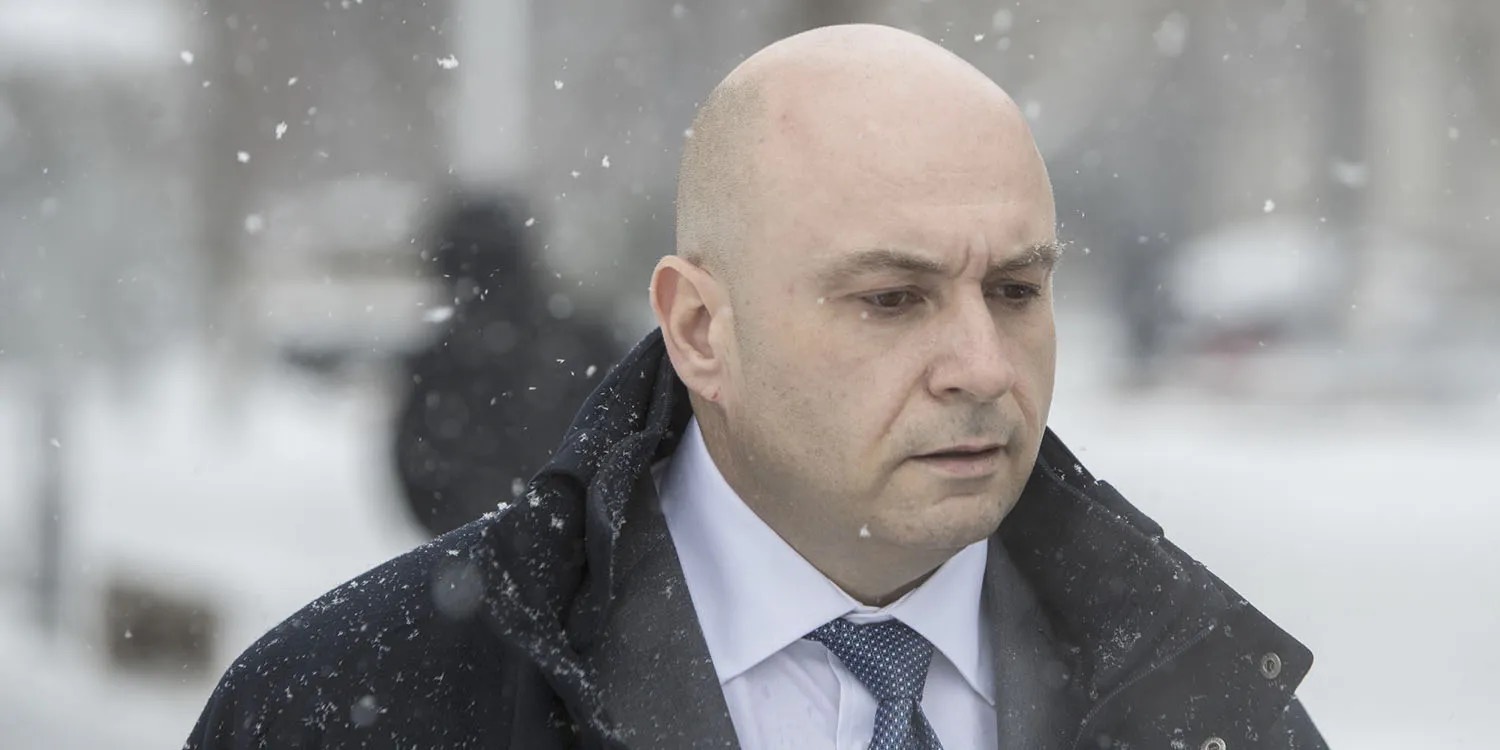 As reported by Law360, Levoff has admitted to misappropriating nonpublic information about Apple’s financial information; he would then use this information to make trades with Apple stock. In total, the scheme allowed Levoff to generate $227,000 in profit and avoid $377,000 in losses.

When Levoff would know that Apple had strong revenue and net profit for a given financial quarter, he would purchase large quantities of AAPL stock and sell it once the rest of the market reacted to the news.

As we’ve said before, this case is incredibly ironic: one of Levoff’s responsibilities at Apple included enforcing the company’s insider trading policy. In fact, he even informed Apple employees about a trading blackout period for AAPL stock, while also buying and selling the stock himself.

The details of the punishment Levoff will face are still unclear, but each count in the indictment carries a maximum penalty of 20 years in prison.