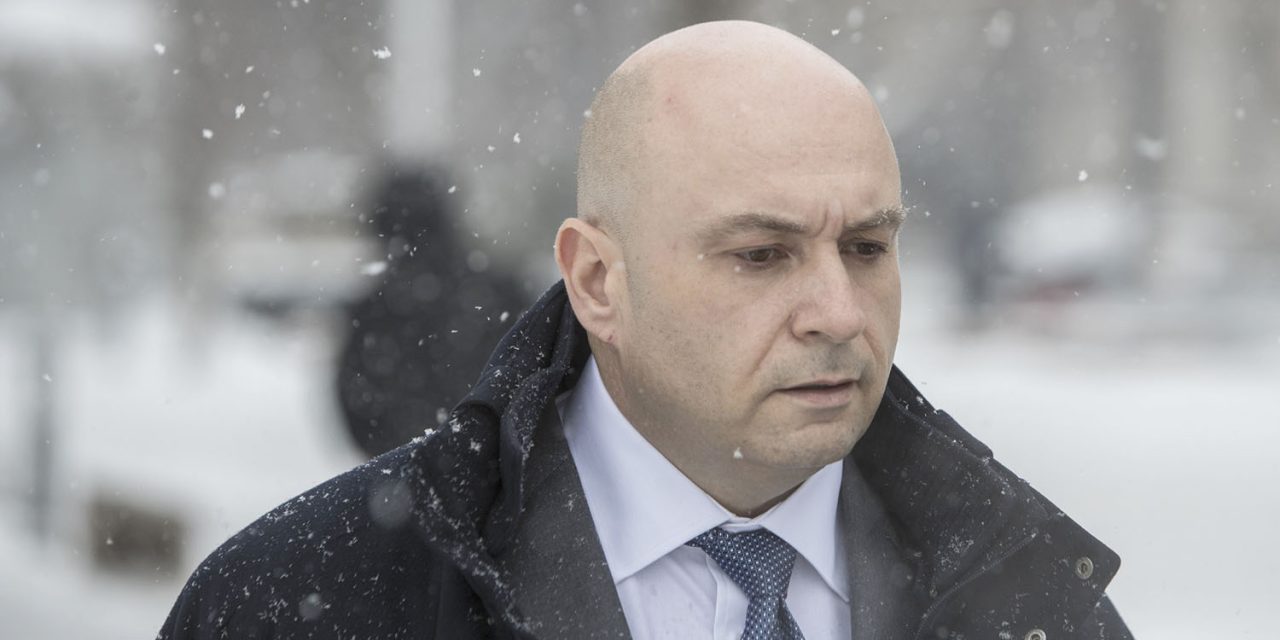 Gene Levoff, Apple’s former director of corporate law and corporate security, continues to fight back against allegations of insider trading. Levoff was indicted back in October, and Bloomberg now reports that he’s asking for the indicted to be dismissed.

Levoff was terminated from Apple in September of 2018 and was charged by the SEC a few months later before being released on $500,000 bail bond. He faces six counts of security fraud and six counts of wire fraud.

The former Apple lawyer is said to have profited $227,000 on certain trades avoided losses of approximately $377,000 on others by using inside information from Apple, including unreleased financial results.

Now, Levoff is arguing that his prosecution for insider trading is “unconstitutional.”

“The definition of insider trading is wholly judge-made: Every element of the crime and the scope of regulated individuals subject to it was divined by judges, not elected legislators,” Levoff’s lawyer Kevin Marino said in a filing. “This alone renders the criminal prosecution of insider trading unconstitutional.”

Marino went on to say that courts have refused to examine the constitutionality of insider trading “common law,” despite “numerous opportunities” to do so.

As we’ve said before, this case is incredibly ironic: one of Levoff’s responsibilities at Apple included enforcing the company’s insider trading policy. In fact, he even informed Apple employees about a trading blackout period for AAPL stock, while also buying and selling the stock himself.

Each count in the indictment carries a maximum penalty of 20 years in prison.