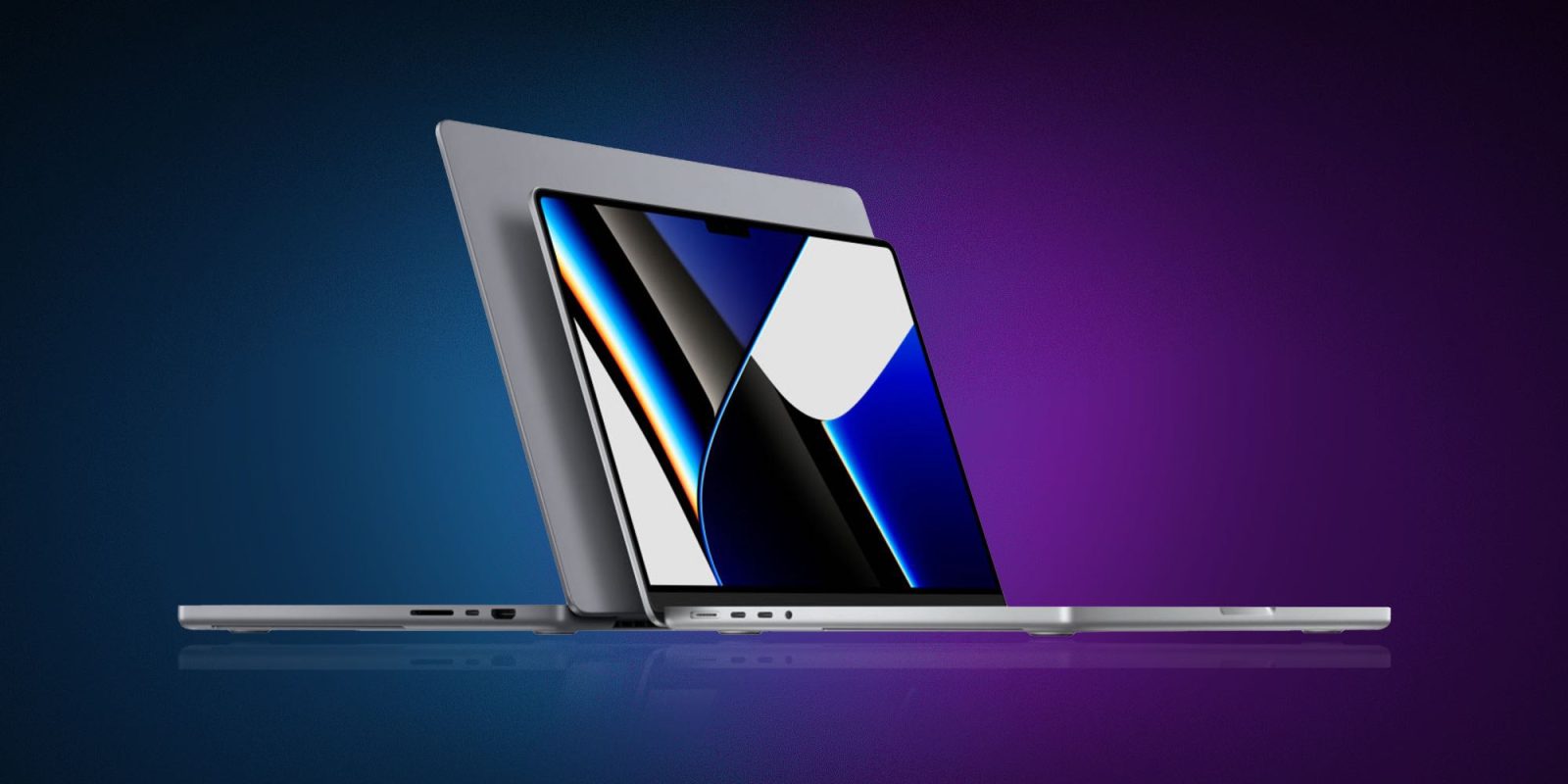 After releasing the M2 MacBook Pro and MacBook Air, Apple is still expected to launch a few M2 Macs between 2022 and 2023. In his Power On newsletter, Bloomberg‘s Mark Gurman said the company has an internal goal to launch the new M2 Pro and M2 Max MacBook Pro as early as this fall.

According to Gurman, the 14-inch and 16-inch MacBook Pros with the more capable M2 processors are already in the works. He said the overall design and features of the machines are “likely to stay roughly the same” as Apple just revamped this machine with a redesign, more ports, a MagSafe charger, a better display, and an improved webcam.

Gurman gives an important tidbit about what to expect from the M2 Pro and M2 Max MacBook Pro:

Look for much of the focus to be on the graphics side, just like with the standard M2.

The benchmarks of the M2 chip in the MacBook Pro show its single-core performance is around 11.56% faster than the M1 chip, while multi-core performance is up by about 19.45%. The M1 chip also includes some features that only existed on the higher-end processors of the M1 family, such as increased performance in 4K video encoding and decoding, and support for faster LP5 memory.

In this case, Gurman believes the M2 Pro and M2 Max Macs will focus on the graphics side, which could be great for professional users who need to perform more demanding tasks with video editing, coding, and more.

Last but not least, the M2 Pro and M2 Max MacBook Pro could launch between fall 2022 and spring 2023. The Bloomberg journalist said that “given the continued supply-chain challenges, it’s hard to predict exactly when these will hit store shelves.”

Are you excited about a new, more powerful MacBook Pro or do you think what Apple’s offering now is enough? Share your thoughts in the comment section below.