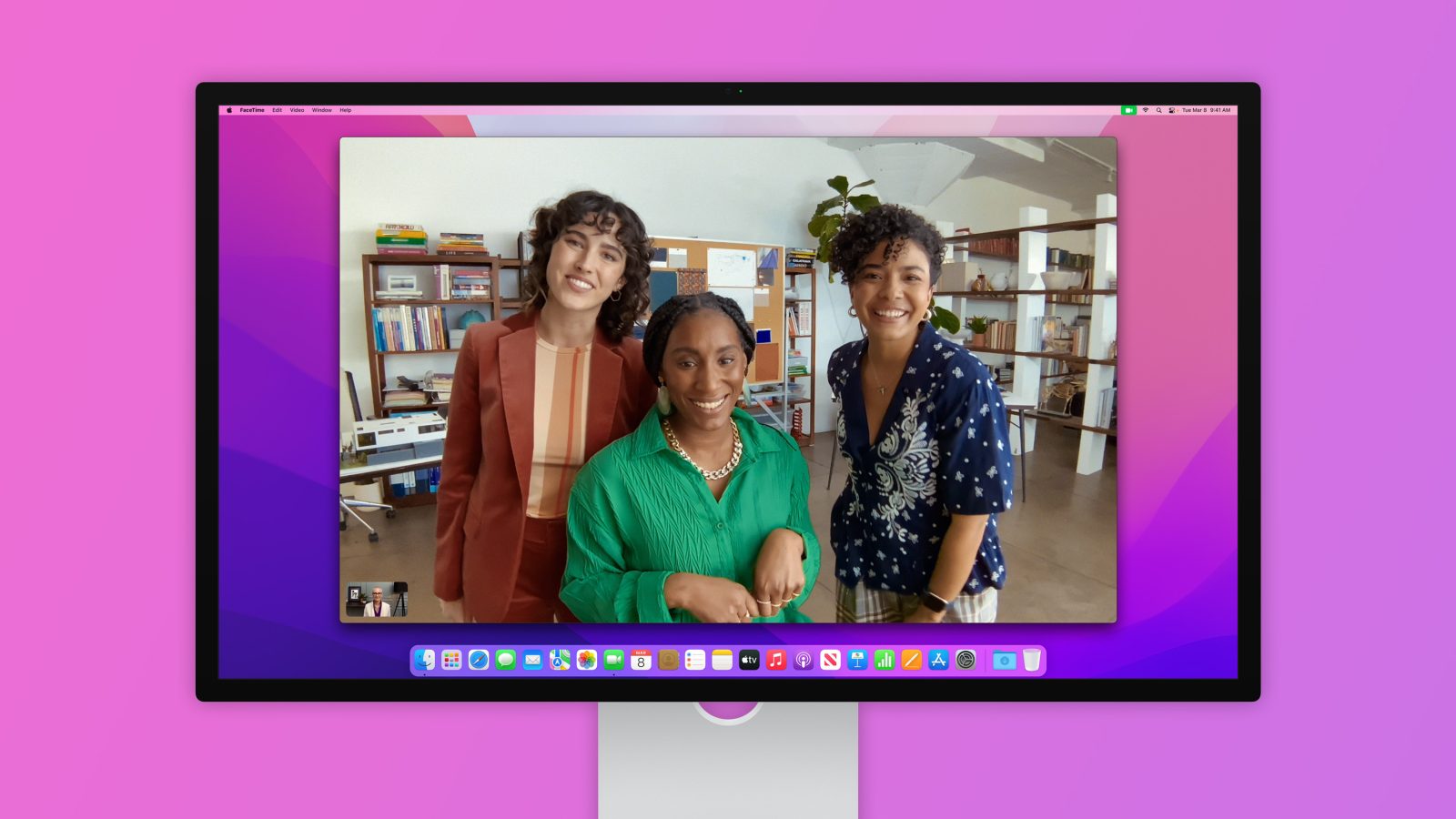 Today’s build is 19F80. This update comes after Apple acknowledged that the Studio Display had an audio issue, which would be solved through a software update. Apple has now confirmed through its release notes that this update indeed solves these problems.

A few days ago, 9to5Mac reported on users complaining about this audio issue:

“For the last month or so, the speakers on my Studio Display have been broken. Whenever I start playing music (or any other audio), it works for a few seconds and then cuts out.”

“Audio gets choppy and eventually just cuts out completely. Rebooting the Mac doesn’t help. You literally have to power cycle the entire Studio Display(s). Happens about every 5-6 weeks for me it seems.”

The last time Apple seeded a firmware update to the Studio Display was to address issues with the webcam quality. Here’s some context:

According to code changes seen by 9to5Mac, Studio Display Firmware Update did make multiple changes to the frameworks for the webcam as well as Center Stage.

What’s interesting to see is that the company is using the same 15.5 number as the previous firmware update, although it’s not the same build that fixed the camera issue.

If you spot any changes in the new firmware from the company today, let us know in the comments below or on Twitter @9to5Mac.