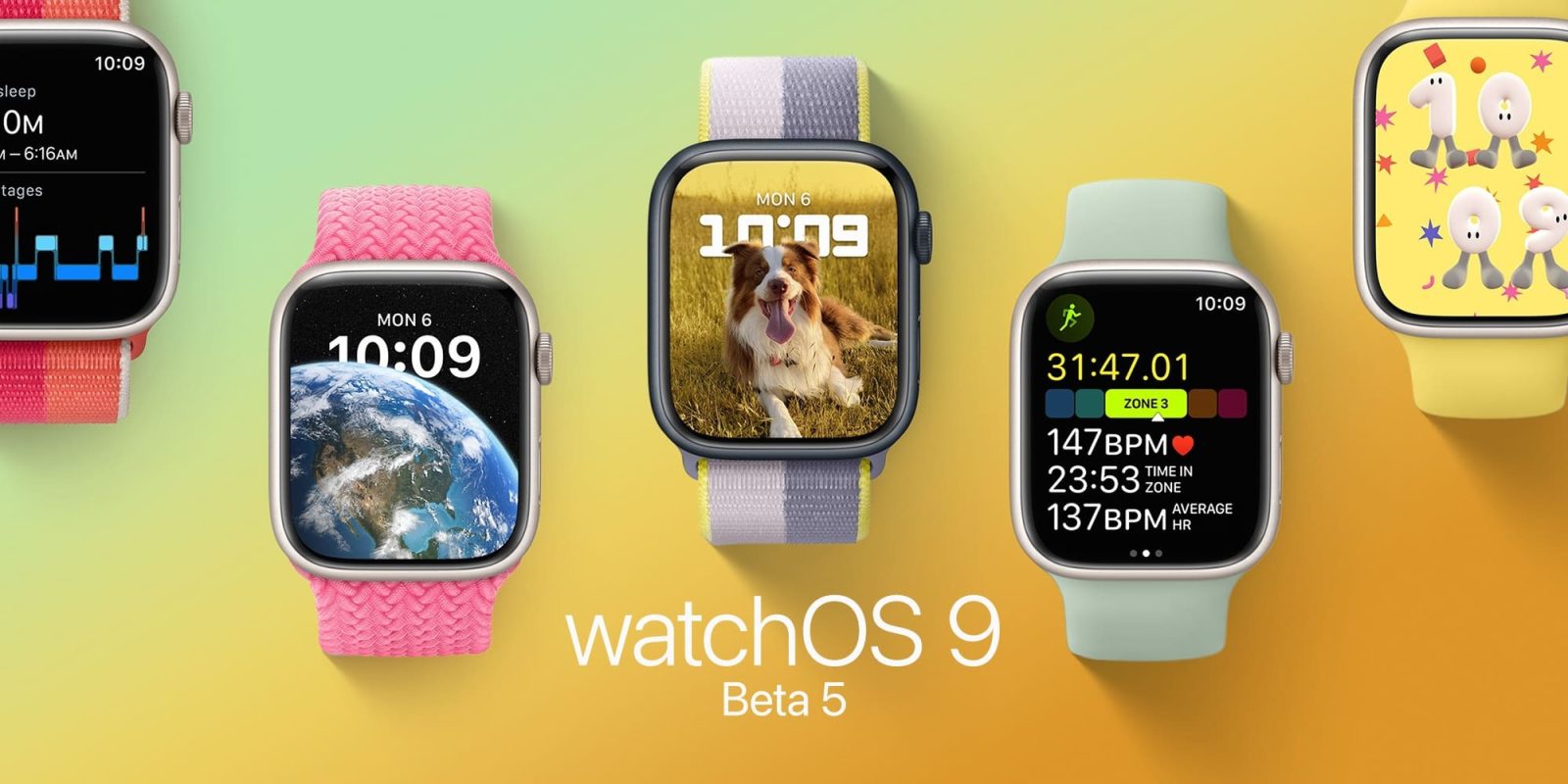 watchOS 9 beta 5 is here. After delaying a day the release of watchOS 9 beta 4 regarding the other betas, Apple is now seeding its fifth version of the upcoming operating system for the Apple Watch. It’s also been a month since the company released watchOS 9 first public beta.

Today’s build is 20R5343e. watchOS 9 is the biggest update on the Apple Watch software in years and beta testers can take advantage of the features before everyone else.

watchOS 9 beta version also brings a significant update to the Workout app with a lot of new features for people who love to exercise. For runners, there’s a new Workout Views where they just need to turn the Digital Crown in order to see lots of metrics, which are available during the run:

Apple is also improving the Sleep app with watchOS 9, which beta testers can now take advantage of. It now brings more sleep data and there’s a new Medications app that helps you track all the pills and vitamins you take every day.

In a report by Bloomberg, the publication says Apple will likely delay the launch of iPadOS 16 by a month, which could mean this software will be available closer to the launch of macOS Ventura, also expected for October. watchOS 9 and iOS 16, on the other hand, are expected to launch next month.

If you spot any changes in watchOS 9 beta 4 or the other betas from Apple today, let us know in the comments below or on Twitter @9to5Mac. Stay tuned for our full hands-on coverage with the releases right here at 9to5Mac if we find anything new.