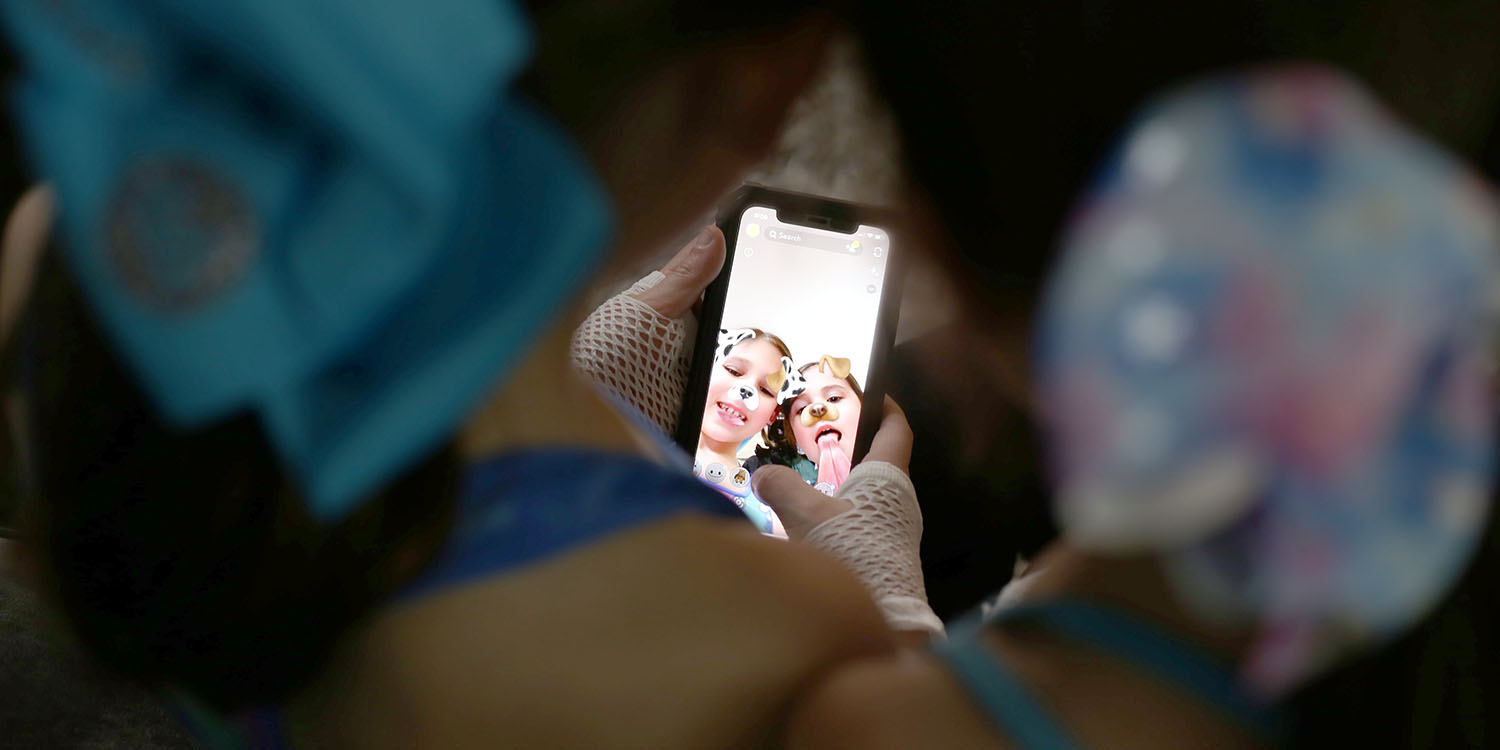 Snapchat parental controls have been long-promised, but their implementation has proceeded at a snail’s pace. A tool announced back in May has now finally launched.

Known as Family Center, the tool lets parents see who their kids are chatting with, but does not allow them to view the actual content of the messages …

There has been increasing regulatory pressure on developers and social media companies to protect children from online harm – including grooming which might later lead to physical abuse. This includes the Digital Services Act in Europe, and similar planned legislation in the US.

Snapchat has long insisted that it is concerned about the potential for kids to be groomed by adults within the app, and has promised a number of features designed to tackle these.

In January, for example, Snapchat said that it would limit friend suggestions for teen users so that adult strangers wouldn’t easily find these accounts.

Snapchat will no longer show 13- to 17-year-old users’ accounts as suggestions to other users unless they have a certain number of friends in common. This won’t stop strangers from adding teenagers on the social network, but it will certainly make it harder for them to chat with teens they don’t know.

Then in May, the company said that it would offer parents a limited form of chat monitoring. What it hadn’t done was to actually launch any of these protections.

That has finally changed, with the launch of the promised Family Center feature – though so far it only offers one component. TechCrunch reports.

To use the new feature, known as Family Center, parents or guardians will need to install the Snapchat app on their own device in order to link their account to their teens through an opt-in invite process.

Once configured, parents will be able to see which accounts the teen is having conversations with on the app over the past seven days, without being able to view the content of those messages. They’ll also be able to view the teen’s friend list and report potential abuse to Snap’s Trust & Safety team for review.

In other words, the feature promised in May. Better late than never, I guess.