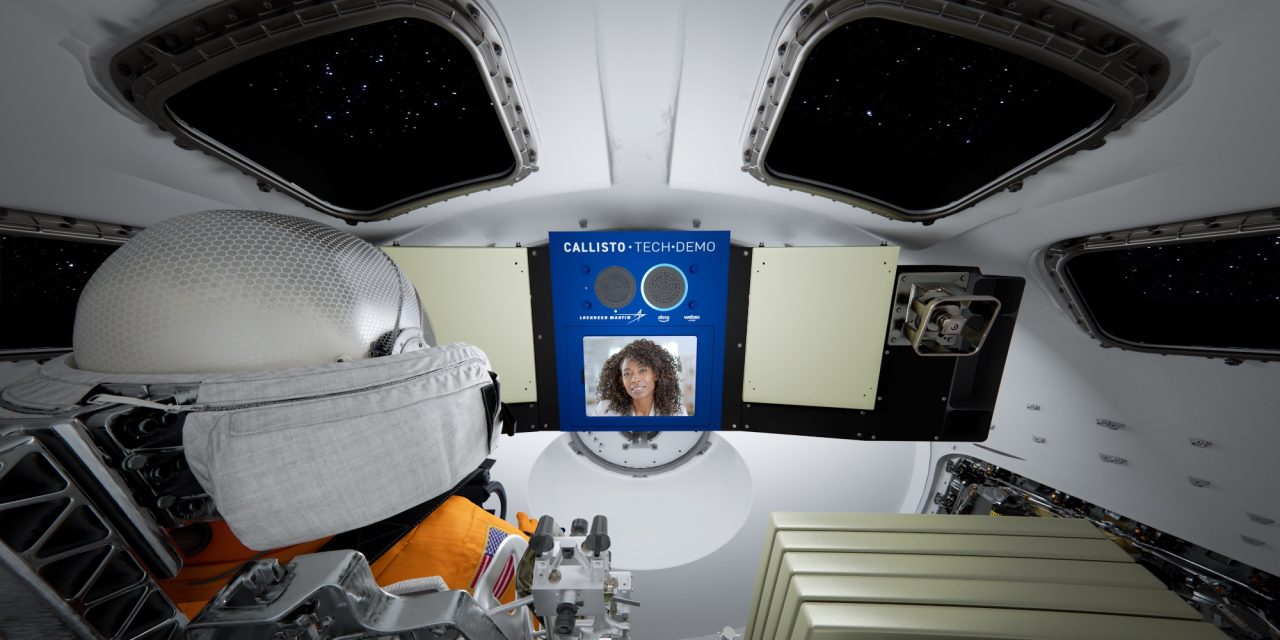 NASA is about to launch its new mega moon rocket called Space Launch System. As it turns out, important cargo from Apple will be involved. SLS is sending an uncrewed spacecraft called Orion to the moon on a lengthy mission called Artemis 1.

The mission’s primary goal is to demonstrate that the new rocket and spacecraft are capable of sending astronauts to the moon on future missions. However, a lesser known NASA objective includes using an iPad to assist in testing Amazon’s Alexa voice assistant on Orion.

Wait, slowdown, NASA is going back to the moon? Yes! For the first time since the Apollo Program ended in the mid ’70s, the US has an active moon program called Artemis. While Apollo focused on exploring the moon, Artemis ambitions include establishing infrastructure to support the future of lunar and deep space exploration.

Pending a successful Artemis 1 mission, NASA plans to begin crewed missions starting with Artemis 2 in 2024. A year later, the space agency plans to send the first woman and person of color to the surface of the moon. Astronauts on the moon for the first time in my lifetime? Pretty rad.

As referenced above, Artemis 1 is primarily intended to demonstrate an SLS rocket launch and test Orion’s heat shield during re-entry through Earth’s atmosphere. A less publicized experiment called Callisto will demonstrate how consumer tech could integrate with future spacecrafts.

Amazon Alexa and Webex by Cisco will be used for the tech demo. The objective is to demonstrate how voice commands could improve how astronauts live and work in space. Lockheed Martin and NASA are collaborating with Amazon and Cisco on Callisto.

iPad to the moon

Testing Alexa aboard a spacecraft orbiting the moon is harder than at home with an Echo speaker and your Wi-Fi. NASA explains in a blog post from earlier this year:

The industry-funded payload will be located on Orion’s center console and includes a tablet that will test Webex by Cisco video conferencing software to transmit video and audio from the Mission Control Center at Johnson, and custom-built hardware and software by Lockheed Martin and Amazon that will test Alexa, Amazon’s voice-based virtual assistant, to respond to the transmitted audio. […]

Traveling in deep space, it would take too long for Alexa on Orion to use the cloud back on Earth, so Callisto will use NASA’s Deep Space Network and a local database aboard the spacecraft to communicate with Alexa and respond.

Such a test would be much simpler to conduct if astronauts were onboard, but Orion’s first trip around the moon is uncrewed. That’s where the iPad enters the equation.

Using Webex by Cisco, an Apple iPad will act as the astronaut speaking to Alexa. (Technically there is a dedicated astronaut mannequin named Moonikin Campos riding along, but that’s another story.) Here’s how NASA says it will work:

Participants will assist with the demonstration by asking Alexa a question or delivering a task command in front of a console with a camera and microphone. Their images and voices will be broadcast from mission control to Orion, where video of the participants will be displayed on the tablet, and audio played from the speaker, and then Alexa will capture the audio and respond.

A real-life moon mission using a consumer-grade voice assistant is intriguing enough for this technology enthusiast. The vague description of a “tablet” caught my attention, however, and I just had to ask if that meant iPad.

There’s already a long history of Apple products in space, but the moon is a lot farther than the ISS. By my count, this makes for the first iPad to fly on a NASA moon mission ever (considering the iPad was a lot less popular in the 1970s).

NASA is targeting the morning of August 29 for the launch of SLS and Orion for Artemis 1. Follow our spaceflight and science-centric site Space Explored for more details!