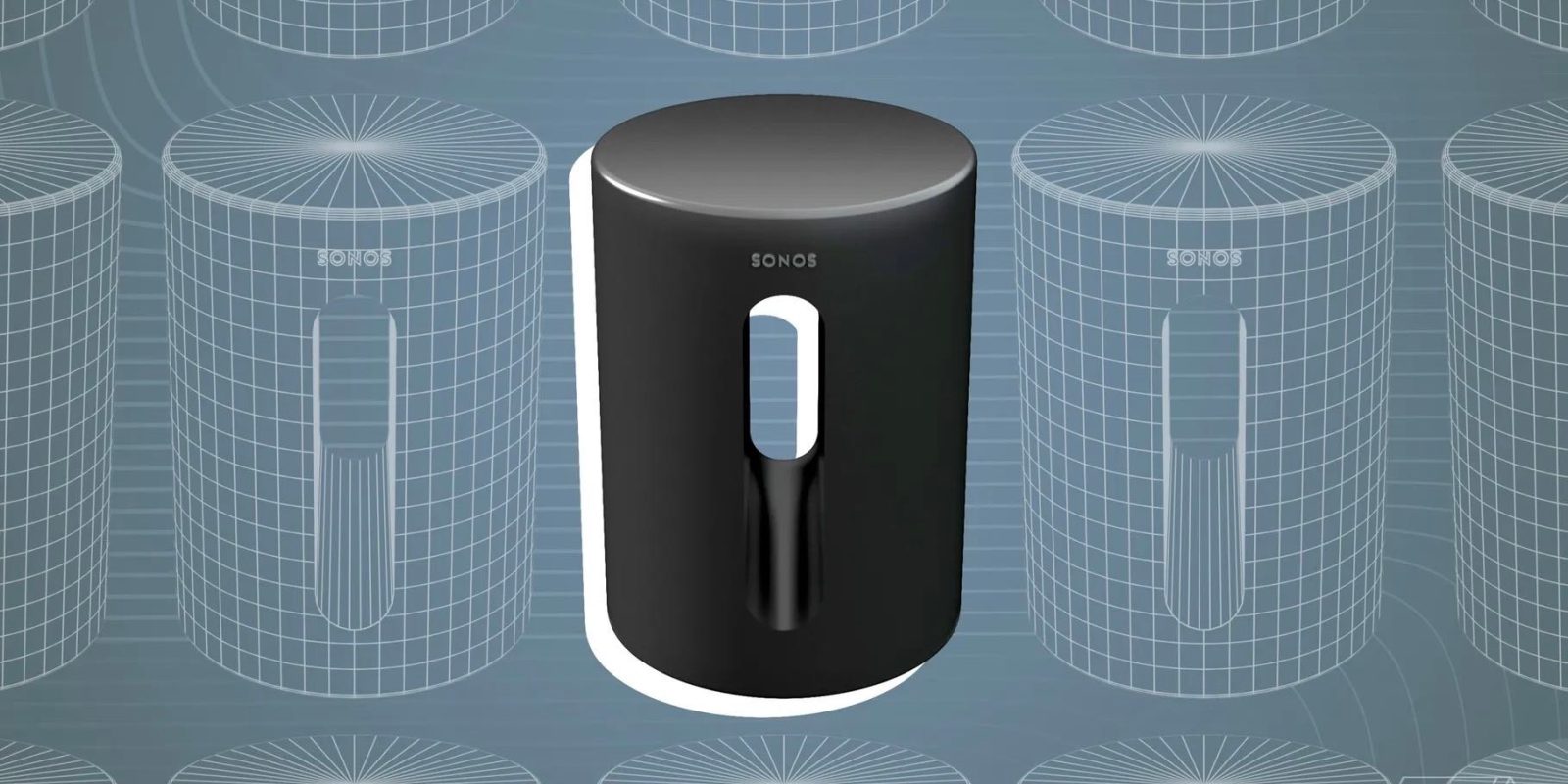 Earlier this year, The Verge revealed renders of Sonos’s next new product – a wireless subwoofer named “Sub Mini.” A few weeks later, FCC filings confirmed that the device was real and that its launch could be really close. However, Sonos has now pretty much confirmed that the new Sub Mini subwoofer has been delayed even before its official announcement.

During an investor call to announce the company’s fiscal 2022 third quarter results, Sonos CEO Patrick Spence said the team remains committed to launching two new products each year. However, Sonos spokesperson Erin Pategas later told The Verge that the company has “decided to push an anticipated product launch” into Q1 2023.

Although the company didn’t mention the Sonos Sub Mini, that was the product that everyone was waiting for to be announced this summer. After today’s announcement, it seems that the device will be released sometime between October and December, during Sonos’s fiscal 2023 first quarter.

As shown in leaked renders, Sonos Sub Mini has a compact cylindrical shape. Details of technical specifications and pricing remain unclear, but the name suggests that the product will be a more affordable subwoofer – as the company already has a Sonos Sub device that costs $749.

Sonos Sub Mini might be a great companion to Ray and Beam soundbars, since these sound devices are usually not so good at delivering powerful bass. One great aspect of Sonos devices is that they’re compatible with AirPlay 2 technology, so consumers can easily pair them with Apple devices while taking advantage of the same multi-room support offered with HomePods.

Sonos reported $371.8 million in revenue for the third quarter of fiscal 2022, down 1.8% year-on-year. The company says that the current macroeconomic situation, which has been causing high inflation has affected the company’s segment. Sonos partially blames the reduction in global TV sales on the weak demand for the new $179 Sonos Ray soundbar.

Despite that, the company remains optimistic that its new entry-level products will provide a good audio experience for consumers who don’t want to spend a lot of money on premium sound equipment.

Be sure to take a look at Amazon for the best deals on Sonos products. You can also find more details about the products on the official Sonos website.